U.S. banks are ending the year with their best profits since 2006 and fewer failures than at any time since the financial crisis struck in 2008. They’re helping support an economy slowed by high unemployment, flat pay, sluggish manufacturing and anxious consumers.

As the economy heals from the worst financial crisis since the Great Depression, more people and businesses are taking out — and repaying — loans.

And for the first time since 2009, banks’ earnings growth is being driven by higher revenue — a healthy trend. Banks had previously managed to boost earnings by putting aside less money for possible losses.

Signs of the industry’s gains:

“We are definitely on the back end of this crisis,” says Josh Siegel, chief executive of Stonecastle Partners, a firm that invests in banks.

The biggest boost for banks is the gradually strengthening economy. Employers added nearly 1.7 million jobs in the first 11 months of 2012. More people employed mean more people and businesses can repay loans. And after better-than-expected economic news last week, some analysts said the economy could end up growing faster in the October-December quarter — and next year — than previously thought.

That assumes Congress and the White House can strike a budget deal to avert the “fiscal cliff” — the steep tax increases and spending cuts that are set to kick in Jan. 1. If they don’t reach a deal, those measures would significantly weaken the economy.

Banks have also been bolstered by higher capital, their cushion against risk. Banks boosted capital 3.8 percent in the third quarter, FDIC data show. And the industry’s average ratio of capital to assets reached a record high.

On the other hand, many banks are no longer benefiting from record-low interest rates. They still pay almost nothing to depositors and on money borrowed from other banks or the government. But steadily lower rates on loans other than credit cards have reduced how much banks earn.

Many banks have reported lower net interest margin — the difference between the income they receive from loans and the interest they pay depositors and other lenders. It’s a key measure of a bank’s profitability.

The industry’s average net interest margin fell to 3.43 percent in the third quarter from 3.56 percent a year earlier.

Some big banks have also cautioned that their earnings are up mainly because they’ve shed jobs, bad loans and weak businesses rather than because of an improved economy. They include JPMorgan Chase & Co., Bank of America Corp., Citigroup Inc. and Wells Fargo & Co. All managed to recover from the financial crisis in part because of federal aid.

Small and midsize banks have taken longer to rebound. They held risky commercial real estate loans used to develop malls, industrial sites and apartment buildings. Many such loans weren’t repaid. But as the economy has strengthened, fewer such loans have soured, and many small and medium-size banks have recovered.

For example, at M&T Bank Corp., a regional institution based in Buffalo, N.Y., net income soared in the third quarter. M&T attributed its gain to reduced loan losses and higher mortgage revenue. The bank repaid the remaining $381 million of the $600 million in bailout aid it had received during the crisis.

Many banks complain they’ve been hampered by new regulations, especially stricter requirements for the capital they must hold to protect against unexpected losses. Rules enacted after the crisis have compelled some banks to move more capital into reserves and reduce the amount available to lend.

Some of the biggest banks say their customers have held off on borrowing in part because of slower global growth and concern about the “fiscal cliff.”

To avoid a collapse, some weak banks have sought mergers with larger institutions. In the July-September quarter, 49 banks were absorbed in mergers, up from 45 in the April-June quarter, FDIC data show.

The torrent of failures after the crisis and the increased mergers have thinned the number of banks to 7,181 with about 2.1 million employees as of Sept. 30. That compares with 8,451 banks with 2.2 million employees in the second quarter of 2008.

“The pressure is on to consolidate the industry,” says Siegel of Stonecastle Partners. He thinks more than 1,000 banks will be absorbed within five to seven years.

Consider BancTrust Financial Group Inc., based in Mobile, Ala., with around $1.3 billion in assets. Burdened with bad loans tied to Florida real estate, the bank couldn’t repay $50 million in federal bailout aid it received during the meltdown, and it struggled to stay profitable. So it decided to put itself up for sale.

It’s now being acquired by Trustmark Corp in Mississippi, which has about $9.9 billion in assets. The acquisition will help Trustmark expand in Florida and Alabama.

“Some of the smaller (banks) are just throwing up the flag,” says Cornelius Hurley, a former counsel to the Federal Reserve Board who heads Boston University’s Center for Finance, Law and Policy. 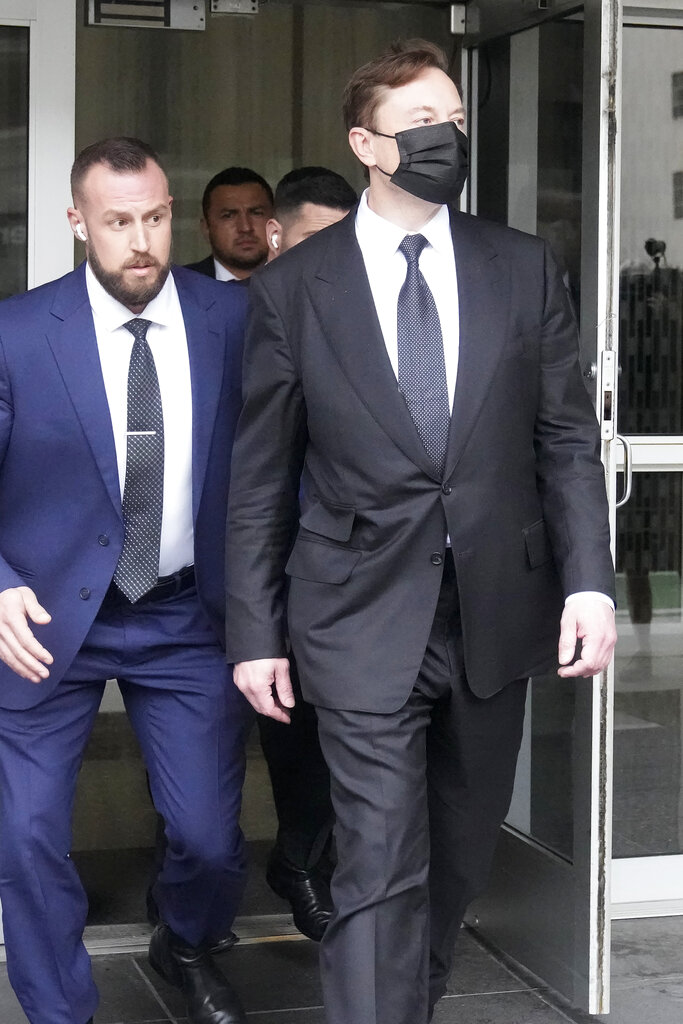 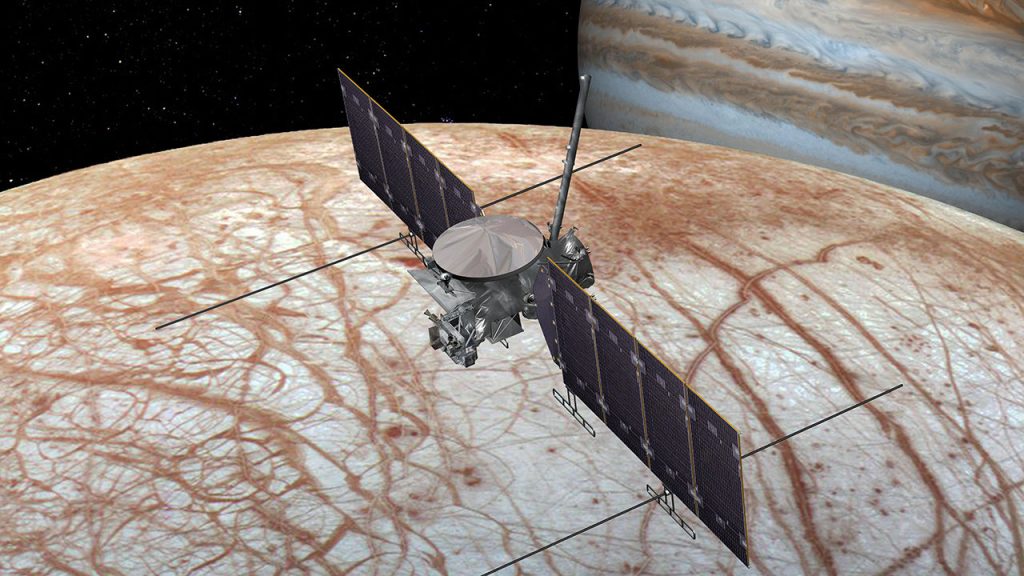 Jupiter’s Moon Count Jumps to 92, Most in Solar System 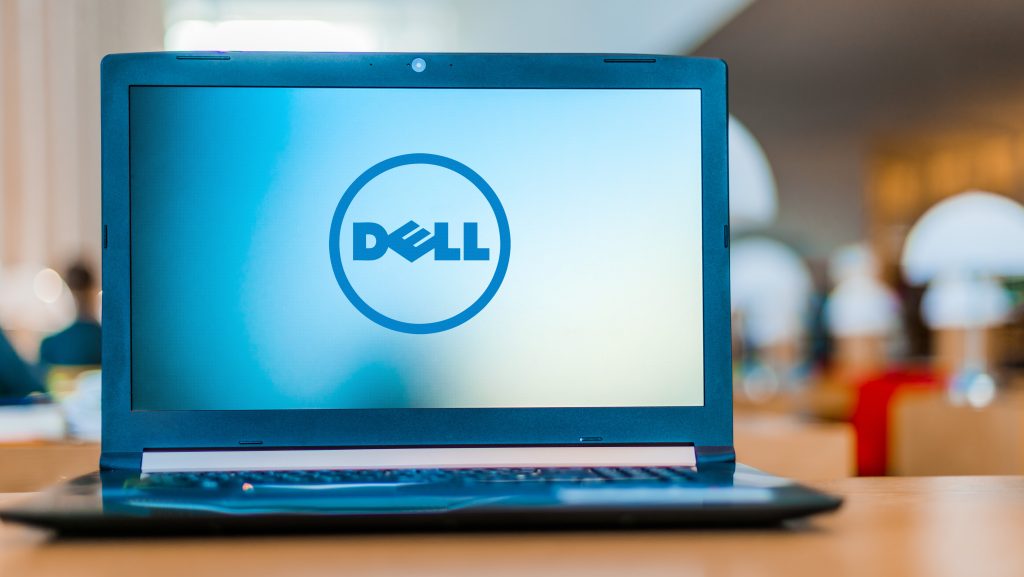 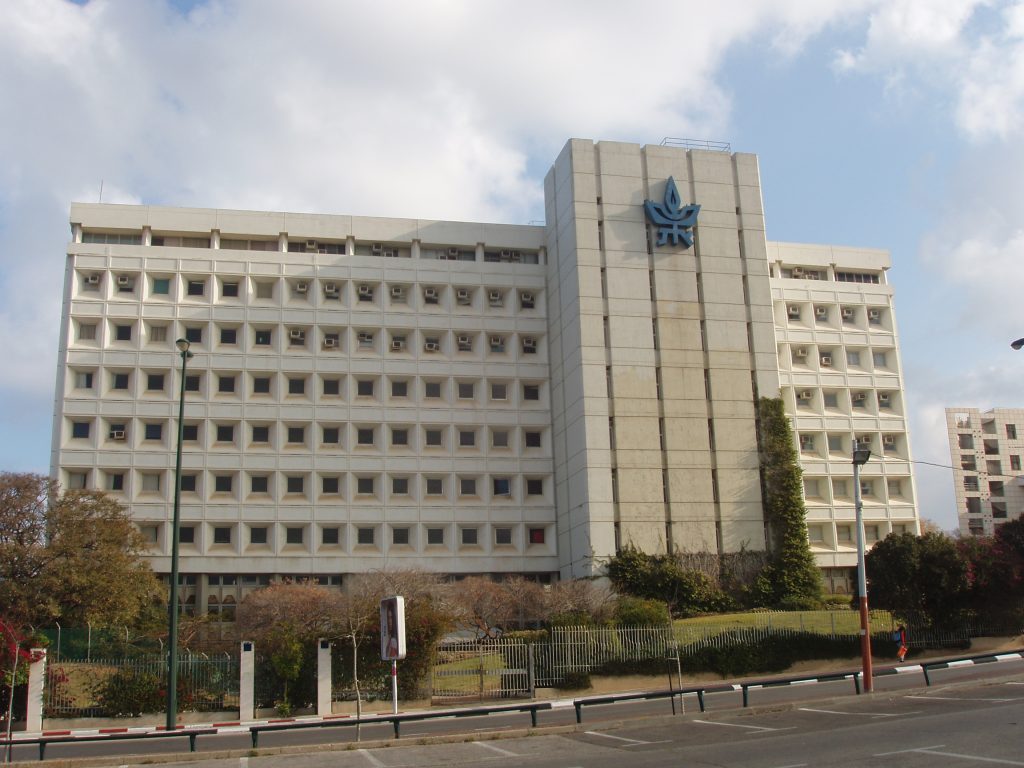 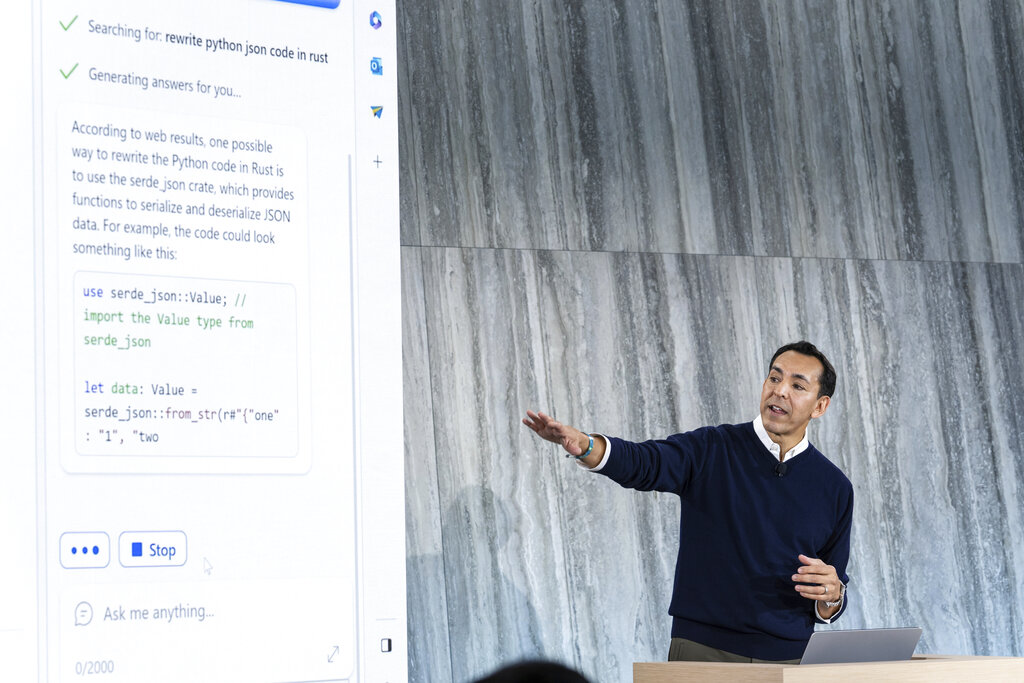 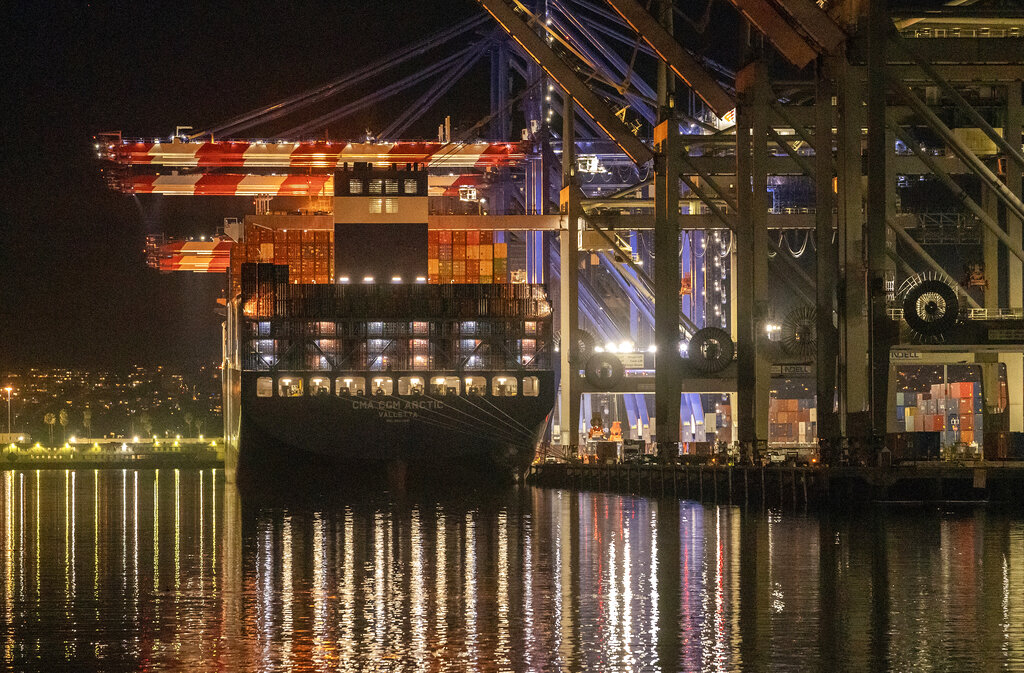