Prime Watching Your Back — How ‘Build Back Better’ Will Affect You 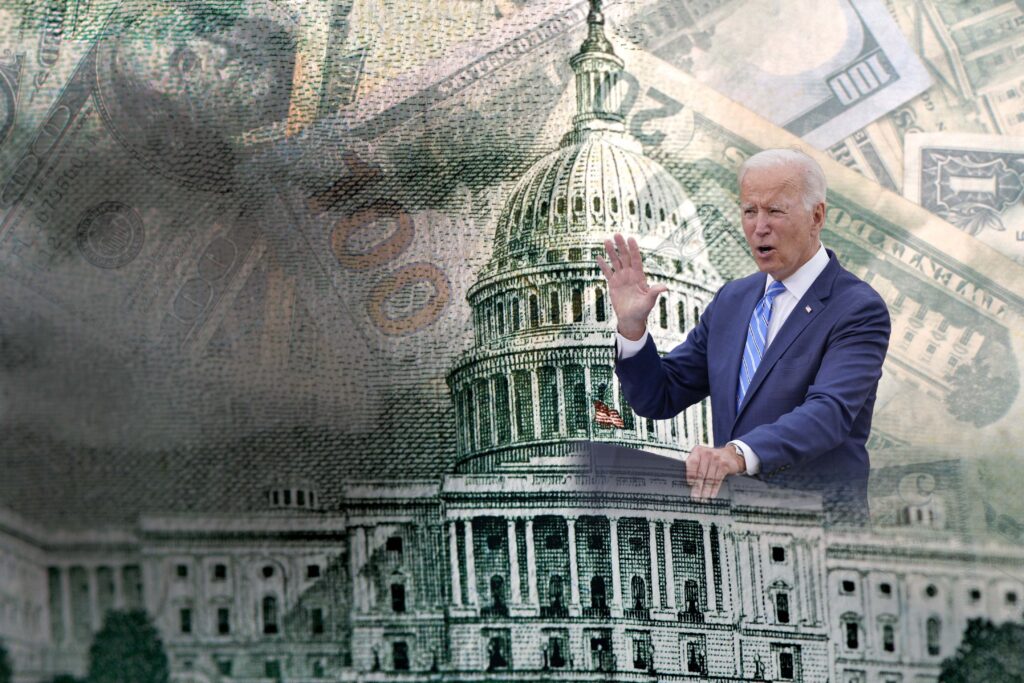 “The cost of this bill is zero!” So goes the refrain of the backers of President Biden’s $3.5 trillion proposal to restructure the budget of the United States. If you believe their rhetoric, no one earning under $400,000 a year, or $450,000 for a couple, would be affected by the massive overhaul of the way Congress spends the country’s money. The downplaying of the cost is coupled with much hyperbole about all the free benefits that the working people will get by taking it from the millionaires and billionaires.

Mr. Baruch (Brian) Greenwald, Mr. Hillel Weiss and Mr. Shimi (Sheldon) Mayer of Greenwald Weiss Attorneys at Law shared with Hamodia what they have learned by studying what is presently included in the funding part of the proposal as it stands today before Congress.

“While a good deal of the changes are targeted towards corporations, there are several crucial rule changes which will affect traditional estate tax planning,” the partners said. “These changes can affect those who have worked hard their entire lives and have historically used trusts to reduce the tax burden on their estate.”

Cutting the Exemption in Half

“While the progressives assert that the funding for the Build Back Better is coming from raising taxes on the super-rich, the truth is this will affect many people that are not in that class as well,” Mr. Greenwald said. “A hardworking family who struggled to build a mid-sized business may see themselves closed out of some traditional techniques which allowed them to transfer their assets from parent to child with reduced tax liabilities.”

One of the most crucial proposed changes involves the lifetime exemption from estate and gift tax, which currently is inflation-adjusted $10 million ($11.7 million in 2021). The proposed bill would cut the exemption in half for gifts given or estates of people dying after December 31, 2021.

Another proposed change involves the treatment of grantor trusts, which is used as a means of transferring assets in a manner which helps reduce the tax burden on the grantor (the one who is giving the assets to the trust) and the beneficiaries (those who receive the benefits of the trust). Under the current law, a person may set up a grantor trust in which the assets of the trust are considered as belonging to the beneficiaries for estate tax purposes, but for income tax purposes are considered to remain by the individual who placed those assets in the trust — legally referred to as the “grantor.” Trusts often pay higher tax rates than individuals (due to highly compressed brackets), and having the income taxed to the grantor can often result in lower income taxes.

“In a practical sense, let us say the grantor places a million dollars in a trust. For income tax purposes, that money is considered to belong to the grantor, or the person who placed it in the trust, and he is the one who must pay the income taxes on it,” Mr. Mayer explained. “However, for estate tax and other purposes, it is considered as if it is no longer his.

“There is another advantage to this type of trust as well. If the assets would be considered the possession of the beneficiaries, then they would have to pay the income tax. If they do not have the funds, and the grantor gifts them money to pay the taxes, it would have to be counted as a gift, which would reduce the amount of funds that would be available for future gifts. Since the tax burden is the responsibility of the grantor, and he is liable for the taxes, the funds he uses to pay the taxes will not reduce his gift and estate tax exemption. If the value of the assets in the trust appreciates, those assets are able to grow tax-free for the beneficiaries.”

If the proposed rule changes go into effect, all assets transferred to the grantor trust once the rules take effect will be considered as part of the estate of the grantor, and all the assets of the trust will be taxed, thereby eliminating any estate tax advantage that these trusts have traditionally provided.

Sales to a Trust

“The proposed legislation is still being written, and the changes that we discussed are of course subject to be modified,” said Mr. Willig. “I suggest that when the bill is finally signed into law, every filer and business owner consult with their tax adviser to see how it will affect their personal tax status.”

“Although President Biden has repeatedly asserted that no one earning under $400,000 will have his taxes raised, the way I see it, there is a good chance this is not correct,” said Mr. Willig.