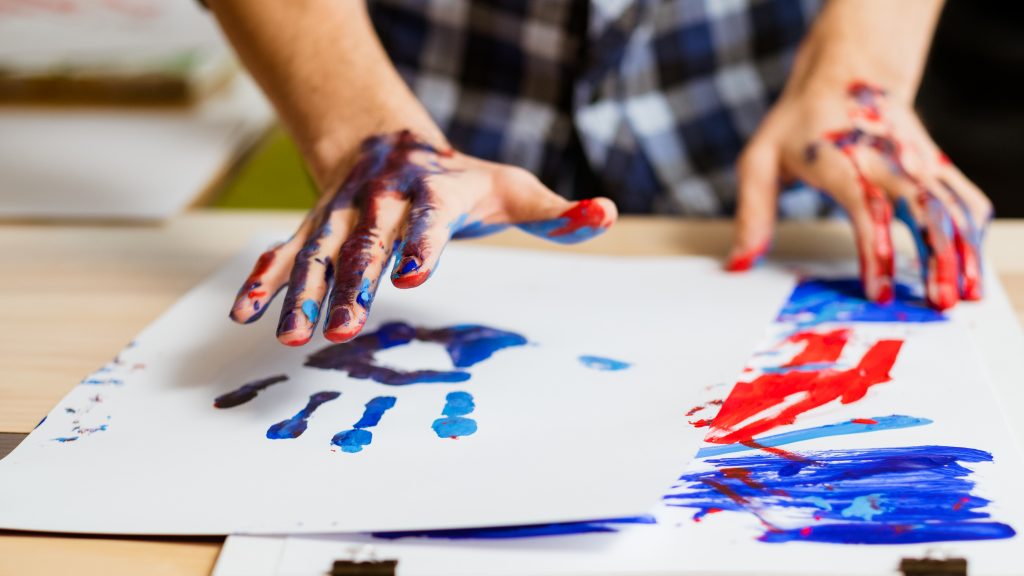 For therapists servicing children, news that schools were closing —  first public and then private — meant that they had no access to their clients. But what about the therapists who visit children in their homes? Were they allowed to service their Early Intervention clients? And what was the city doing to service the students now stuck at home?

Hamodia spoke to Shloimy Mayer, MSPT, to find out what was going on in the Brooklyn neighborhoods. As someone who works for the Board of Ed servicing institutions and special-ed schools, the directive to cease all visits came along with the news that private schools must close by Wednesday, March 18; and they would be updated regarding Related Services.

“It’s certainly still evolving minute by minute, but right now the emails that are coming in from the top are quite positive, as it seems they want to minimize the pain and continue to provide therapy with some adjustments. This is certainly the case with Education and Related Services, which have both been approved going forward to be administered via teletherapy, which seems workable for many cases. But only time will tell how it actually pans out.”

Will the changes affect him financially? I ask.

“As of right now, I hope it will only be the loss of a half-week of pay for this past week. I don’t know the situation going forward, but I am hopeful, as the parents in my caseload are eager to start with teletherapy immediately. I’m a physical therapist, so I will be demonstrating on a doll via Zoom, and an older sibling or parent will be administering the therapy at home. This aligns beautifully with our directives in Early Intervention, as family training is intrinsically built in to the guidelines. Effective immediately, we are not allowed to go into our clients’ homes. For some families who are not ready to bring in technology or are taking the time to figure out a way that they can do so in a manner acceptable to their Rav, it may take time to figure out alternatives.

I know I got a call on Tuesday, March 17, from Early Intervention to assess if my caseload was at the same 50% capacity of cut sessions as was mostly the case in our neighborhoods. It seems that due to the safety precautions being put into place due to the coronavirus, this was the projection according to the broader assessments with other providers.”

Can this type of therapy be valuable for an extended period of time?

“I personally believe that in the long term, this will prove to be a good precedent and we will see long-term results where more services will be opened up to our insular world, as the government will see the benefits of the results. They’ll see good outcomes via teletherapy, and we will be able to open up more resources and service more children in this way. It may very well be the silver lining in all this, and overall I am very hopeful!”

For Idy Goldstein, SLP-CCC, it is not feasible to work on speech with easily distractable three- to four-year-olds via Skype or a similar platform. “The yeshivah I service wouldn’t allow it. Also, many of my speech goals for my clients require hand-on-hand or tactile prompting, which is now impossible. Our agency had effectively laid us off, since we would not be able to service their clients until further notice. We got that email on March 17, on Tuesday night. The Board of Ed has since officially approved teletherapy as of Monday, March 23, for related services when applicable.

“We are all trying to apply for unemployment benefits, but the New York state website keeps crashing from the overload. The good news is that once we file, the government has announced the probability of automatic extensions without having to reapply. The bad news is we may have all just lost the first week because we haven’t gotten on yet.”

As to how she will balance finances, she says that her husband’s job has moved to telecommunication a few weeks ago and, baruch Hashem, has not been affected. The additional unemployment insurance will be helpful too. As for how she plans on spending her free time, Idy says that with Pesach coming, between cooking for and hosting her children, she will be busy. “Also, I plan on pitching in with entertaining my young eineklach and other forms of chessed — and there’s always Tehillim! Especially now,” she says.

Ruchy Halpert, OTR/L of Staten Island, is a little more concerned about the ramifications of being laid off. She is considering other work options because her young, growing family relies on her income. If things stay like this for a while, Ruchy says, she is concerned about how they’ll pay the bills.

For now, the Head Start program she works for is closed, as is the clinic she services. Since she is a per diem employee and these programs are nonprofit, they are not able to keep their staff on payroll if there is no work for them. As such, they have all been laid off until further notice.

Ruchy says that although teletherapy is being approved, she is not sure how it will work with her young clients, who are easily distracted and generally require hand-over-hand assistance.

Meanwhile, in New Jersey, some providers are allowing remote sessions. The Special Education teachers of Tree of Knowledge (an educational company in contract with the BOE) have prepared packets to deliver to their students, with incentives and scheduled phone calls to guide the kids and their parents through the lessons, as well as having the children dial in to listen to their teachers’ lessons over the phone. In this way, they have worked out an agreement with the Board of Ed that their teachers won’t overload the unemployment resources and instead will be able to service and bill for their continued work.

As we all struggle to keep up with the new normal, it is nice to know that educational and therapeutic services are not falling by the wayside.