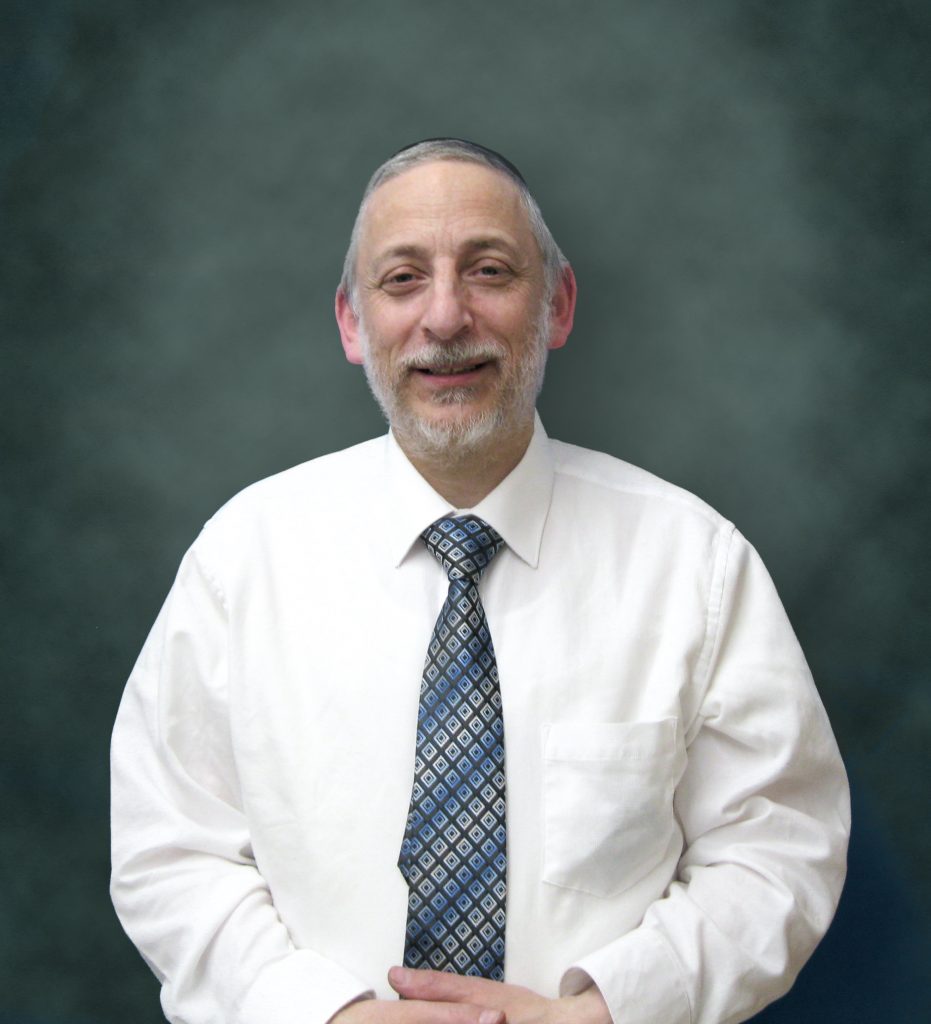 The coronavirus pandemic and resulting shutdown have thrown the U.S. economy into turmoil and led to record numbers of unemployed.

Tell us about your industry.

The life insurance industry covers a broad area of planning, from the simple needs of family protection, long-term health care, and disability … to complex estate planning.

It’s a majorly regulated business, protecting, of course the client and making sure that everything is in order along the way.

The day-to-day business involves traveling to and meeting with clients, dealing with doctors’ medical records and lab technicians who take blood. In larger cases, you need to involve financial consultants, lawyers and accountants.

Is it true that life insurance is a commission-based business?

We focus on protection — which was very relevant during this period of time and is the most fundamental aspect for your family and your community. We offer custom savings plans, long-term care, and disability insurance. The company offers a financial team to evaluate estate planning and offer strategies which are tax-saving.

Take us back to the middle of March, when New York shut down.

My office had to close before most others did, because I was in fact one of the very first people in Brooklyn to test positive for the virus. My positive test result came back on March 16.

So all those clients I had visited before I found out I had the virus, I had to let them know I had tested positive. I’ve dealt with older people who had other issues; one guy had asthma, one guy was diabetic — in the life-insurance industry as a whole, you learn to thank Hashem. You start learning how many people have health issues, and baruch Hashem, you have to be thankful for what you have and what you don’t have. It’s amazing. I tell my children that there’s one thing that I learned from this industry, it’s how to say thank you to Hashem for our health!

How bad were your symptoms?

I had a high fever, which really knocked me. I had the loss of smell, and diarrhea and other stomach problems. I lost all desire to move around. I felt very weak. I was sick for about three or four weeks.

Even before I knew I was sick, the office was already beginning to shut down; only essential personnel were coming in. But they found out that I was positive — and that it turned out I had been in the office while sick. The New York and Monsey office shut down that very day when I got the positive result, March 16.

You wouldn’t have worked anyway for those three or four weeks when you were sick. But once the illness passed, and you were able to work, how did the pandemic affect your business in particular and the industry as a whole?

For example, New York Life, though it does many things, is known for life insurance — that’s right there in the name. This issue sometimes doesn’t enter people’s minds until it is facing them. People finally start thinking about getting life insurance when they have issues and it’s too expensive.

But there were problems. First and foremost, nobody wanted to meet.

For 175 years, the industry had been the same: You meet your clients, you work through the issues and see what you can and can’t do. And in larger cases it involves speaking to the accountant and dealing with the lawyers and preparing things together, and creating a final result. What that involves is time, and lots of meetings — though of course there are small cases which are simpler and just involve meeting the potential client.

When someone sells an insurance policy, he is acting on behalf of the company, as the scout, or what the industry calls the on-site evaluator, and is looking to see how to rate the person. If the prospective client is talking to me while on an oxygen machine, I simply can’t sell him insurance. If I notice something that will affect the client’s rating, I am not able to offer a higher rating.

Another issue is that the business involves medically approving somebody — you need to have a doctor — and all the doctors’ offices were closed. You need to get medical records. You need to deal with a lab, which means you need a lab technician to come down to somebody’s house to take blood. But nobody was going into anybody’s houses during the pandemic.

And many times you have to go down to the home office to deliver something. Like if you got a check or cash, and needed a receipt. You need to show that you went over the information with the customer. And most times if you wrote the policy in person, you delivered it in person.

So after the businesses shut down, what happened? Were there any sales at all or was everything gone?

The large Life Insurance Companies with the highest financial ratings such as ours have to be prepared for pandemics and other disasters.

New York Life rolled out, amazingly, industry-approved technology, and policies, which I can’t explain without giving away private company information. But in May things started picking up very nicely, and in June it picked up even further.

Two things had happened: Firstly, people were much more susceptible to talk, because it was something which was on their minds; the pandemic gave them a reality check. And secondly, the people had time to talk.

How did you get around the issues that you couldn’t meet clients in person, nor could they visit doctors or lab technicians?

All my meetings started being held over a company-designed and encrypted teleconference technology program.

There are medical records in hospitals. For example, a client might have had bloodwork done a few months before. There’s lots of outside information. So instead of conducting its own tests as usual, the company now, with the clients’ permission, accessed the existing medical records and other public information and used those instead. They had always used those records, but now they relied on them together with other actuarial data without conducting their own tests.

Did your colleagues have similar experiences, that after a difficult start, they ended up actually doing better during this pandemic than before?

Yes, throughout our office, it went down terribly at the beginning, but the company very quickly put together the pieces to make an adjust to the new reality, and we had a very good quarter.

Has your office reopened yet?

No. We are doing everything within our own teleconference technology program, and we have no specific date yet for when the office will reopen.

Even once the economy reopens and the pandemic is completely gone, in what way do you believe your industry might be changed permanently?

It has already changed.

They have allowed an agent to have a lot more freedom in the way they do business.

Teleconference technology has become an accepted form of meeting, and people are actually happier that way. It’s less intrusive. You don’t have to take a guy out of his business for a meeting. It makes it much easier to work with.

Also, people have realized the advantages of having the financial planning. Now that they’ve experienced a pandemic, they won’t make the mistake of not having life insurance. And I am not only saying this because I am trying to promote my company; I don’t care which company you use. But every yungerman should get protection in case chas v’shalom anything happens. Get it when you’re insurable at the best rate. And you can convert it to whatever you need to convert it to: savings, you can buy a house on it, you can make weddings on it — you can do a lot of planning if you know what you’re doing.

Will these changes — allowing the meetings over teleconference technology instead of in person, and relying on hospital records instead of doing the actual tests — remain in place even after the pandemic is over, or are they going to revert to the old way?

They’re going back to blood tests. But the company’s teleconference technology, and the innovations of automating services that previously were done in person, will remain. With siyatta diShmaya, we can work through and sell even a complex case without moving from our seats.