Prime Hope, Persistence, and the Power of a Mother’s Love 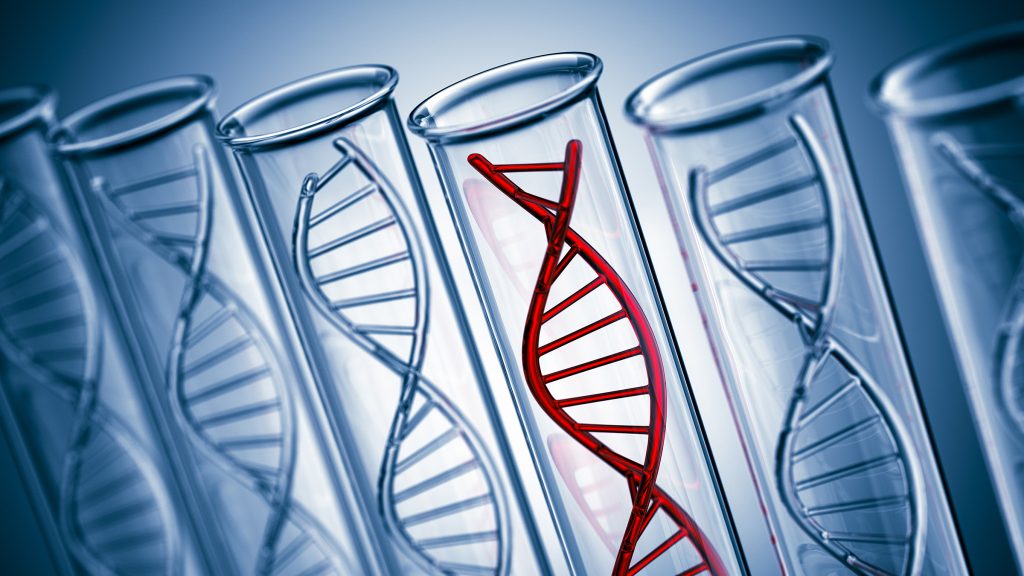 For Gary and Jennie Landsman, their marriage in May of 2015 was a second chance, an opportunity for a fresh start. They had both been married previously, and Jennie had one son, then-5-year-old Michael, and they now looked forward to building a large family together.

Just over a year later, in June 2016, their beautiful son was born and their joy was complete. Benny, as they named him, was a delightful baby. By the time he was three months old, he had passed the difficult colicky stage and Gary, Jennie, and big brother Michael loved to cuddle him and make him laugh. It was a glorious time in their lives. 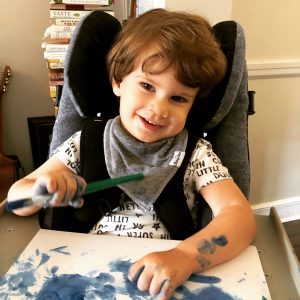 What is Canavan Disease?

“Canavan disease is a rare genetic neurological disorder characterized by the spongy degeneration of the white matter in the brain. Affected infants may appear normal at birth, but usually develop symptoms between 3-6 months of age. Symptoms may include an abnormally large head (macrocephaly), lack of head control, severely diminished muscle tone resulting in “floppiness,” and delays in reaching developmental milestones such as independent sitting and walking. Most affected children develop life-threatening complications by 10 years of age. Canavan disease occurs because of mutations in the aspartoacylase (ASPA) gene that affects the breakdown (metabolism) of the N-acetylaspartic acid (NNA). It is inherited as an autosomal recessive condition.”

What is Gene Therapy?

Gene therapy is an experimental technique that uses genes to treat or prevent disease. In the future, this technique may allow doctors to treat a disorder by inserting a gene into a patient’s cells instead of using drugs or surgery. Researchers are testing several approaches to gene therapy, including:

Replacing a mutated gene that causes disease with a healthy copy of the gene.

Inactivating, or “knocking out,” a mutated gene that is functioning improperly.

Introducing a new gene into the body to help fight a disease.

Although gene therapy is a promising treatment option for a number of diseases (including inherited disorders, some types of cancer, and certain viral infections), the technique remains risky and is still under study to make sure that it will be safe and effective. Gene therapy is currently being tested only for diseases that have no other cures.