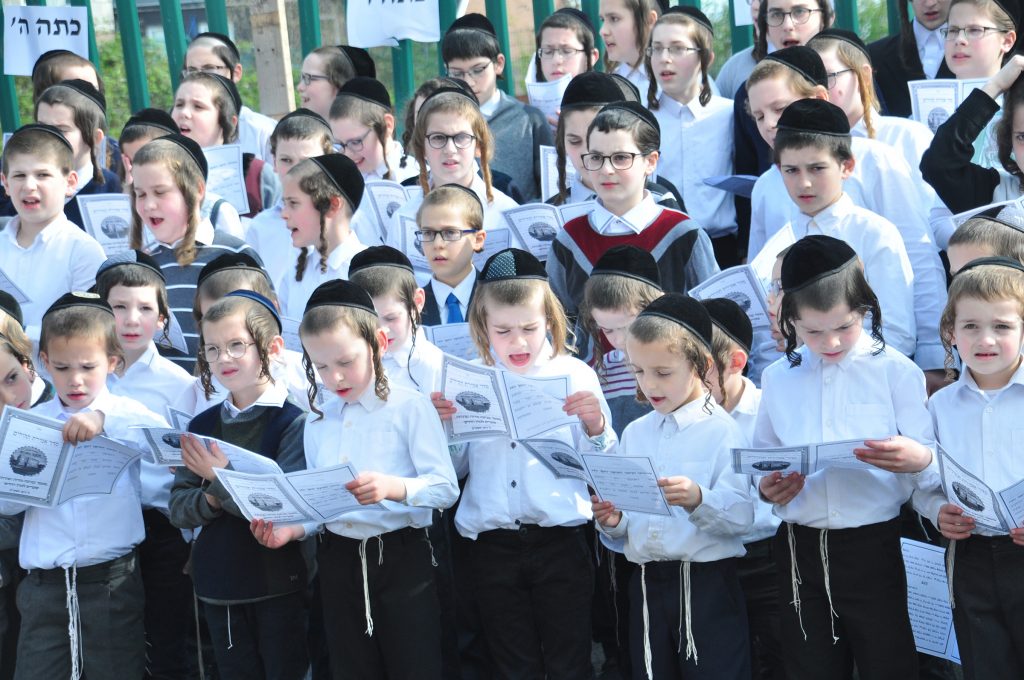 While schoolchildren across the country are enjoying their summer vacations, parents, heads of schools and askanim in the U.K. are wondering what challenges the new school year will bring.

Over the last few years there have been ongoing issues around chinuch in Britain, ranging from the quality and quantity of secular studies, through improvements in health and safety standards, to so-called “British values” and the need for “preparing children for life in modern Britain.” Every mosad and school has different hashkafos and needs, and there is no one-size-fits-all solution to these issues. Nevertheless, there are some themes and topics that are common to many chareidi mosdos.

Yeshivos in New York are currently struggling with unprecedented governmental interference, which is threatening to change their very identity and ability to provide the sort of education they have done up until now. 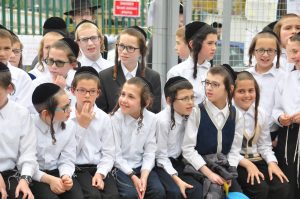 The situation in the U.K. is very different. The Department for Education (DfE) has not made any attempt to dictate either the number of hours or the proportion of the school day or week that must be devoted to limudei chol. This means that as long as independent schools are able to show that they are providing their pupils with an adequate secular education (e.g., literacy and numeracy skills, together with some knowledge of the world), then there are generally no problems with the education authorities. The Ofsted (Office for Standards in Education, Children’s Services and Skills) inspectors, who inspect schools and other educational institutions on behalf of the DfE, might prefer a broader curriculum or higher standards, but many schools and parents would also be happy with that, as long as there is no diminution in the quality and amount of limudei kodesh, so there is little conflict here.

The issues in the U.K. then are not those of education as such, but rather of social engineering. Britain is now effectively a secular country, where religion and religious or traditional values are often regarded with suspicion. There is generally a low level of “religious literacy,” an understanding of religion, whether one’s own or another one, and the way in which it shapes a person’s life. This means that it is often difficult for inspectors to fully comprehend what is going on in a chareidi school and to recognize the differences between religious conservatism, so-called fundamentalism, and political extremism. As society at large degenerates and families pass on fewer traditional values at home, the government has expanded the education system to incorporate schools teaching their pupils to be engaged and responsible members of society. However, while this is also the aim of chareidi schools, secular society and its values are not always a good match with those of the chareidi kehillah, and this is where problems occur.

This is not a new issue. Nicolas de Condorcet was a well-known philosopher of the 18th century. His Enlightenment ideas are not frequently referenced in these pages. Nevertheless, he makes an important distinction between “education” and “upbringing” that is worth mentioning. He said that education is the job of a state school system and is the only guarantee of equality of instruction, which will provide all children, whatever their level of wealth or social standing, with a good education. Upbringing, on the other hand, is the job of families — by which he means providing the moral and spiritual foundations for a child’s development. 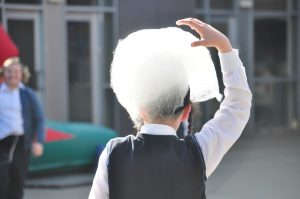 Since families differ in many aspects, such as social or economic status, as well as in moral and religious attitudes, if schools interfere with upbringing, there will inevitably be conflict. This distinction is somewhat blurred in faith schools in general and in chareidi schools in particular, where there will ideally be a very close match between the hashkafah of the parents and the school.

In practice, this means that since parents in chareidi schools share the same values and lifestyle as the school promotes, they are happy for there to be an overlap between education and upbringing. But when there is an attempt to impose external values, as has happened recently, then as Condorcet said, conflict will occur.

With sensitivity and creativity on both sides, potential areas of conflict can be managed and minimized. Hamodia spoke to Eli Spitzer, head teacher of Talmud Torah Tiferes Shlomo, who explained how the school’s unique model as a Chassidish school in Northwest London manages to combine learning that is equivalent to a Stamford Hill yeshivah ketanah, with talmidim achieving at above the national average in numeracy across the school and in literacy in the primary school, and at the national average in literacy in the secondary school. Mr. Spitzer pointed out that the boys learn kodesh in Yiddish, yet the school still delivers a good standard of limudei chol, and no one has suggested that it has compromised its ethos.

Mr. Spitzer explained that it is very important to stay up to date with all the latest changes in regulations, whether in curriculum, health and safety or any other aspect of education. This will prevent problems from getting out of hand and seeming unmanageable.

For example, he said that there is an obligation to provide pupils with career advice, which some mosdos are finding difficult. While this obligation is not defined by the government, there is a set of guidelines — called the Gatsby Benchmarks — which give eight criteria. If a school can demonstrate that they are fulfilling these criteria, which include providing independent advice and showing a full range of options, then they will be deemed to have given their pupils appropriate career advice.

Obviously, the type of advice is dependent on the age of the pupils, so that in primary school, an enjoyable outing to KidZania, where children can try out a whole range of activities from running a shop or factory to being a dentist or astronaut, can count as career advice. Further up the school, skills that are essential for preparing for the workforce can be incorporated into the literacy curriculum.

Hamodia spoke to an askan from Chinuch UK, who said that it seems that while all protected characteristics are equal, in practice, “some are more equal than others.” He said that a lot of the current problems in mosdos have been caused by a very broad definition of what preparing for life in modern Britain actually means. For example, a knowledge of the theory of evolution is apparently considered to be necessary preparation for life in modern Britain now.

It is also possible for an inspector with very liberal values to see something he does not like in a school and say that doing or not doing this (such as using social media) will not prepare children adequately for their future life. This is enough cause for a school, despite having a good standard of education in other, more traditional areas, such as numeracy and literacy, and excellent levels of pupil welfare and satisfaction, to be marked by Ofsted as “inadequate.” 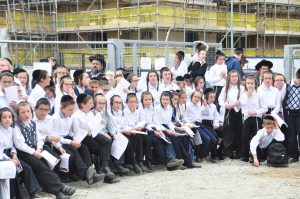 Until now, the consequences for a school for failing an Ofsted inspection were severe and far-reaching, including potential loss of funding, and the inability to make what are known as material changes, such as increasing the number of pupils on the roll or expanding the premises. Now, however, the DfE has agree that a school that only fails an inspection in one area or on certain issues can still make material changes. This is a very significant and positive change and is indicative of a change of mood at the Department.

It seems that Ofsted will still continue to mark schools down, but there is a feeling in the kehillah that there is now a listening ear at the DfE, which bodes well for the future.

Chinuch UK as a group is monitoring inspections and interactions with Ofsted and the DfE on a daily basis.

It has set up a hotline for schools undergoing inspections so that the schools can alert the group immediately if the inspections seem problematic and receive advice from Chinuch UK on how to handle the situation. Chinuch UK is producing advice notes for schools on a variety of contentious issues, explaining the legal position and the legitimate scope of Ofsted’s activities and other similar matters.

One area that is cause for concern is that of inspecting independent schools.

Traditionally, independent schools, which do not take money from the government, had more autonomy and flexibility in their curriculums and in other areas than state schools, and this was perceived as a good trade-off.

Now, however, they have been put in a very difficult position. As well as complying with the general educational requirements, they must also comply with the new Independent Schools Standards (ISS), which are particularly stringent in the area of the Equalities Act.

Effectively then, independent schools are now being assessed twice and are worse off than state schools, which are only assessed against one set of standards and which receive funding from the government. This is an issue that requires investigation.

As your children and grandchildren skip eagerly into school on the first day back, spare a thought for the school leaders, teachers and askanim who have devoted many hours of their summer vacations to preparing for the new school year in all kinds of ways, to enable our children to receive the best chinuch possible, in accordance with our precious mesorah.