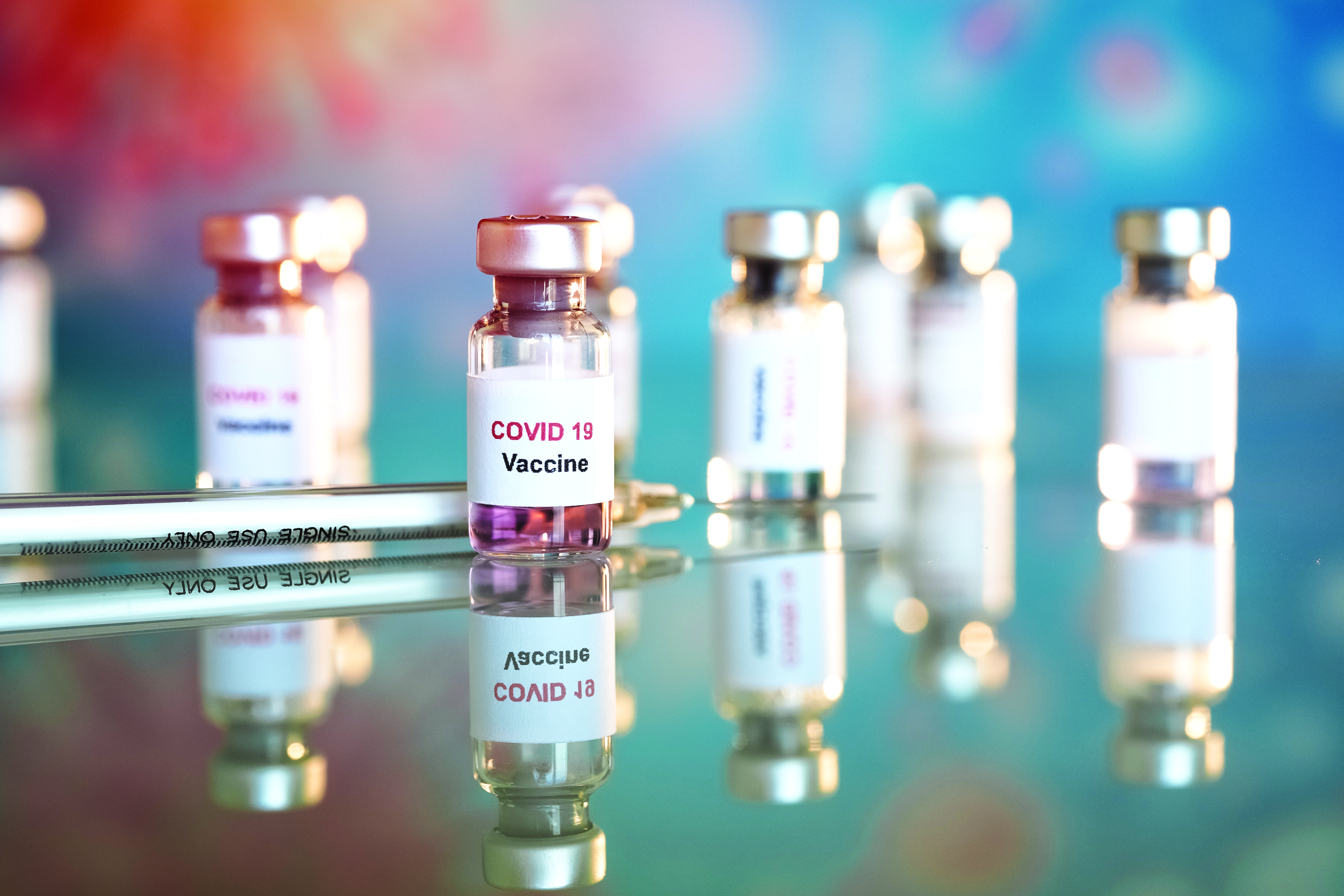 The tale of a man who searches the world for a treasure only to find it in his own backyard has many versions. Some scientists think that they might have a modern-day account, with efforts to fight the novel coronavirus as its benefit.

With a widely available vaccine not likely for up to a year, social distancing becoming more challenging to maintain, and no proven therapeutic treatment, some researchers have looked for other means that might at least mitigate some of COVID’s most dangerous symptoms. The search has led a number of medical experts to suggest that boosters of routine vaccines like MMR (measles, mumps, rubella) or some versions of immunizations for polio or tuberculosis might be the answer.

Most of those who tout this original theory point to the fact that children infected with the virus have overwhelmingly had mild or non-symptomatic cases.

“We started by putting pieces of a puzzle together,” said Dr. Paul Fidel, Jr., Associate Dean for Research at Louisiana State University Health School of Dentistry in New Orleans, who co-authored a paper arguing for adults to take MMR boosters as a means of fighting COVID. “We’ve seen how children have had much less severity than adults and recognized that in general, live vaccines have non-specific benefits against a broad base of infections. Looking at that led us to a theory that maybe it has something to do with the fact that children get scheduled immunizations, and started to think whether doing the same thing to adults might help spare them from the severity of COVID too.”

The basic theory proposed by Dr. Fidel and several other researchers is that vaccines that deliver live viruses produce a type of cell known as a myeloid-derived suppressor cell (MDSC). These boost general immunity and have shown positive results in animal testing in reducing the level of inflammation and mortality caused by COVID. MDSCs can last for years, but are not lifelong. As such, an adult who received an MMR vaccine as a child would likely still have antibodies to fight measles, mumps and rubella, but no longer have MDSCs.

On the assumption that MDSCs play a significant role in why children have been more resilient in fending off serious COVID symptoms, Dr. Fidel suggests that adults should get MMR booster shots to replenish their supply of the virus-fighting cells. 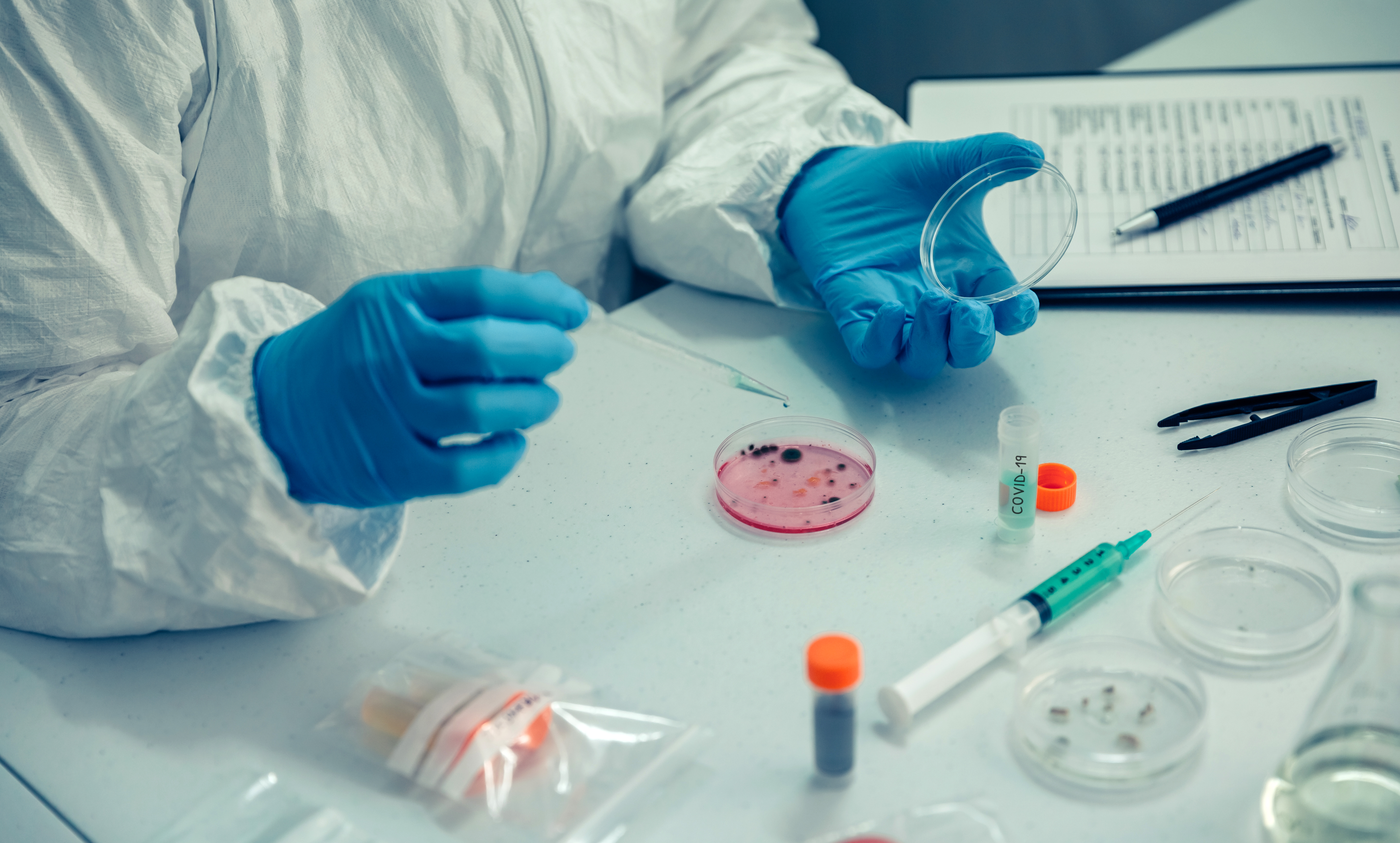 For more than 10 years, a great deal of evidence has pointed to the positive effects of live vaccines on immunity beyond the illness they are specifically designed to combat. Much research that has been done on West African populations has showed that immunization for MMR, polio and tuberculosis have decreased mortality rates far below what can be accounted for by rooting out those illnesses.

Professor John Loike professor of biology at Touro’s Lander College of Arts & Sciences who also teaches medical ethics at Columbia College, is co-author of Science-Based Bioethics and writes a monthly column for The Scientist magazine on bioethics, said that the evidence has been strong and wide-reaching.

“Part of what these vaccines do is to get your immune system up and running, so that enhances your immunity against other pathogens as well,” he said. “Some studies show that this is not only true for viral illnesses, but that it even helps fight internal disease like cancer.”

The newness of COVID limits the available evidence to show that vaccines play any role in protecting against the illness or mitigating its symptoms, yet several studies are ongoing. Dr. Fidel and his team are working on further tests with MMR in animals and are proposing a study with booster shots being given to health care workers. In addition to the generally mild COVID cases seen in children, he also pointed to the USS Roosevelt as another compelling piece of circumstantial evidence to support his theory. Nine hundred fifty-five of the Navy vessel’s sailors tested positive for COVID, but none experienced severe symptoms — something Dr. Fidel suggests is connected to the MMR immunizations given to all Navy recruits.

Several tests around the world are ongoing, using Bacillus Calmette–Guérin (BCG), a 100-year-old vaccine used to protect against tuberculosis. BCG is no longer widely used in the United States, but is given in several other countries, where it has shown positive results in fighting a wide range of infectious diseases. Others have pointed to the oral polio vaccine, also rarely given in America, as another candidate.

Dr. Fidel said that while he finds the existing epidemiological evidence compelling enough to recommend wide use of booster MMR immunizations, he feels additional study will help convince the public to embrace this strategy.

“Unless you are expecting or immunocompromised, there are no significant risks, so even if we’re wrong, the worst thing that happens is that people will have more immunity against measles, mumps and rubella,” he said. “It’s low-risk and potentially high-reward, so go for it.”

Not everyone is convinced that the public should be encouraged to take the plunge of using boosters as part of a strategy to protect against dangerous COVID infections before more solid proof of their effectiveness is available.

Some experts have expressed skepticism, pointing to other causes for children’s resistance to the virus’ worst effects. In addition to having younger and generally healthier bodies, some say the lower ability in the respiratory system of children of a certain receptor which conducts the disease likely plays a major role. Others have suggested that the frequency with which many children are infected with less potent coronaviruses, like those that can cause the common cold, might offer some level of immunity.

A question unanswered by proponents of the theory that other immunizations are a key to children’s resistance to COVID is why there has not been a trend of more severe cases in unvaccinated children. Dr. Fidel said it was indeed an issue that bore explanation, but that data to do so is not yet available.

Dr. Naor Bar-Zeev, director of Epidemiology at John Hopkins’ International Vaccine Access Center, who authored a paper regarding the potential COVID benefits of the BCG vaccine, said that enough evidence exists to justify further tests, but not to draw conclusions.

“There is some evidence, but it’s very circumstantial,” he said. “The results are mixed. Some show positive effects, and some show no effect, but it’s enough to say that we should do trials.”

Lockdowns and fear of exposure at medical facilities have left many children lagging in their regular vaccination schedules since the onset of the pandemic, a related phenomenon that Dr. Bar-Zeev feared would lead to parallel outbreaks of contagious illnesses such as measles. As such, he endorsed a renewed push to alert parents to the general importance of vaccination, but felt that promoting boosters without more solid evidence was risky. 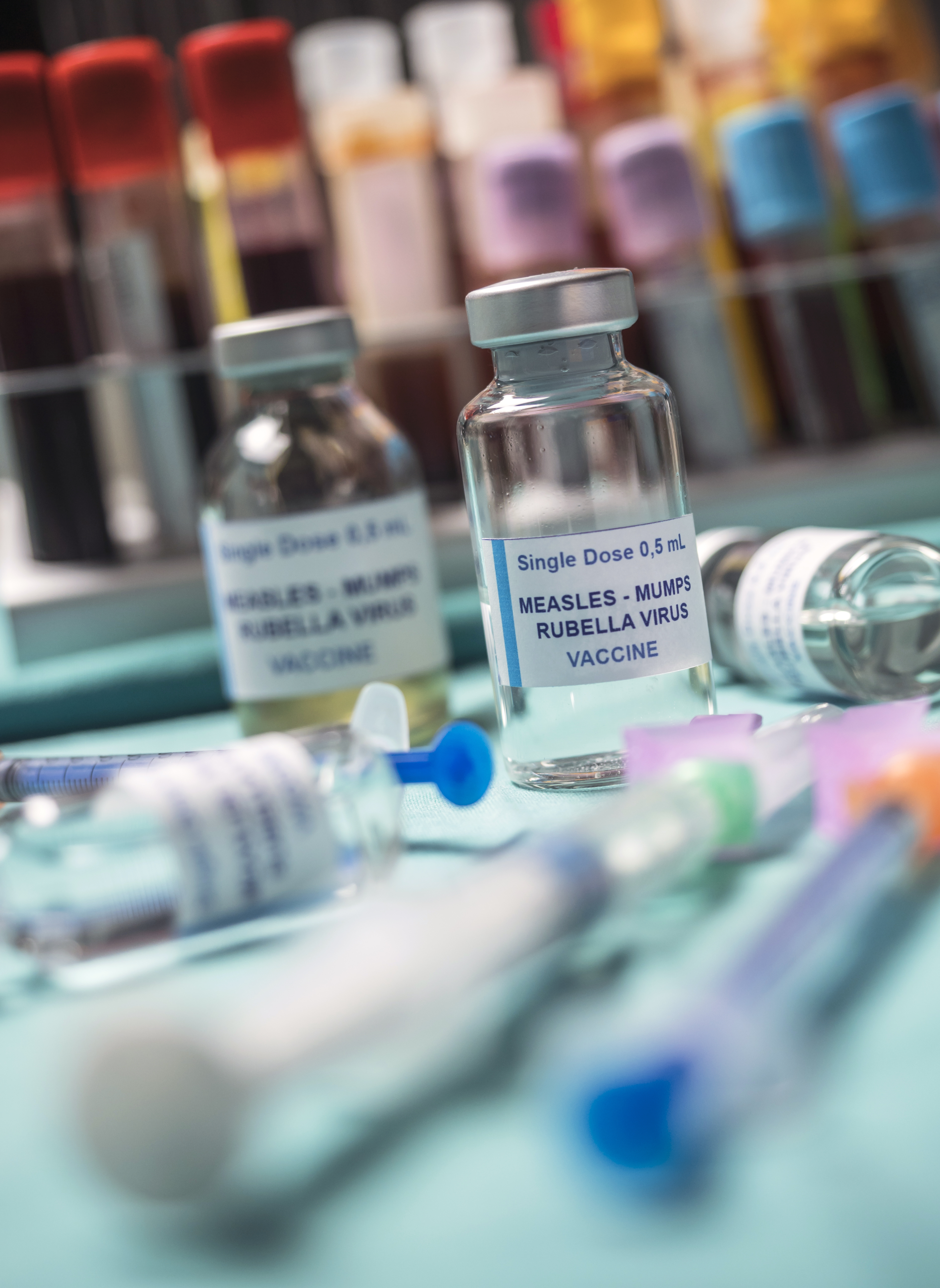 “It shouldn’t be used for public policy without careful testing and planning,” he said. “It’s true that boosters are safe, but you need to make sure you secure the supply that you need first. If there’s a run on MMR and there isn’t enough for the children who need, then, in addition to COVID, you’ll have to worry about a measles outbreak.”

The effectiveness of cellular immunity to COVID could have ramifications beyond the booster shot theory. Several studies have produced early results that T cells, a type of “killer” immunity cell, is produced by recovered COVID patients and that it might have some capacity to fight off re-infection. The information is key for efforts to develop a COVID vaccine which would likely create methods to stimulate the production of viral specific T cells.

One of these studies which is still ongoing at the La Jolla Institute for Immunology in San Diego also indicates that T cells produced by other less dangerous coronaviruses that cause colds and the like, react to the protein that causes COVID and might help protect against it or blunt symptoms.

“There are always two sides to immunity; antibodies and cells. We are still finding out more about the lifespan of COVID antibodies, but based on everything that we know, cellular immunity can last for years,” said Professor Loike. “There have been a lot of questions about whether China’s numbers were accurate, but presuming they were, this might explain why they had so few deaths, since China has already been exposed to SARS 1 and other more serious coronavirus outbreaks.”

Despite his optimism regarding the effectiveness of immunity boosting strategies in fighting COVID, Professor Loike cautioned that the risk of contracting the virus would be significantly lowered, but not eliminated-meaning that precautions such as frequent hand washing, wearing masks, and avoiding crowds would remain prudent steps.

“There is still a lot that we don’t know about COVID, and we’ve made some mistakes, but no one should be discouraged by that,” he said. “I’m amazed at the pace of research that we’ve seen and by its nature, that involves some hit or miss. Still, what he now know about the virus is a world away from where we started and I think that what science has done in the last six months is effective research into the life cycle of this virus, identifying potential anti-viral drugs and designing new innovative vaccine technologies. The success of these research activities is greater than has ever been done for any pandemic in history.”