Prime Bereft of Mourning: The Challenge of Dealing With Death During Quarantine 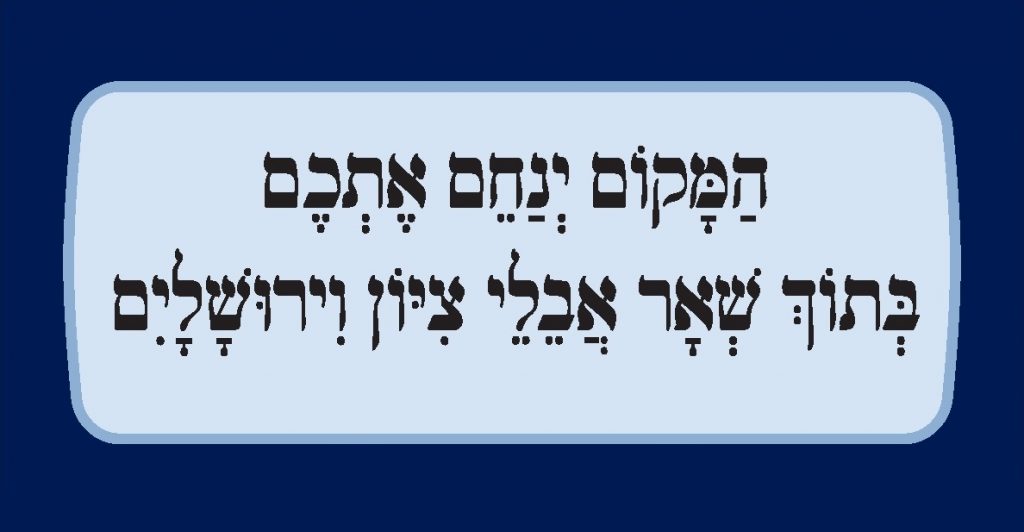 As a teen, I recall that one of the dilemmas which I saw my great Rosh Yeshivah face was that his parents and siblings were murdered in the Kovna ghetto, but there was no certainty as to the date of their yahrtzeit. It was perplexing to me back then to fathom what the concern was: Loss is loss. He knew that they had not survived. There was at least one eyewitness. What was so important about setting a date?

As I grew and learned, and developed more sensitivity, I began to relate to this quandary. Grief is one thing. Mourning is another. The ritual, the behavior, guidelines and practices associated with loss of a loved one are all prescribed by halachah and custom. That is mourning, and this is part of hilchos aveilus. The internal work, the subjective process, the tears, longing, emptiness, the struggles, loneliness, the state of feeling bereaved, or dejected, or forlorn, or broken: That is the grief. That is not, for the most part, prescribed by halachah or custom, because so much of that process is within one’s mind, heart and soul.

Observing halachah, one aims to preserve and practice the rules of mourning. This is our base and foundation. There is burial. There is kriah. There is shivah, sheloshim, yahrtzeit. There is erecting a headstone or tombstone. And there is Kaddish. This is the anatomy, the hardware, and this establishes for us the parameters and sets the limits and gives structure to the phenomenon of loss. This is where a Jew starts, following the road map set by halachah and custom. There is a uniformity to mourning, with some minor variance per community and minhag-of-origin. That uniformity makes the time predictable, lends meaning to those weeks and months, and facilitates a sense of connectedness to the departed ones.

When mourning is not possible, when that structure cannot be followed, this can create a sense of almost guilt in the mourner. The thought of not saying Kaddish for lack of a minyan, of sitting through shivah without nostalgic reminiscence with visitors; rushed and small levayos … all of this and more wracks the soul with the feeling that one’s allegiance to the lost loved one has been blocked, has been robbed from the neshamah. It smacks of the struggle which I had sensed over a half century ago in my Rosh Yeshivah, despite his calm gentleness.

But even when mourning cannot be practiced fully, grief can and will continue. The heart knows it is longing to honor the departed ones. The mind still focuses on the pain, the sadness, the restless frustration, the loneliness. And the very soul within — reaching deep and reaching forth to stay connected, not to let go, not to give up — will demonstrate the kavod and will attain the nechamah which only time and grieving can bring to sha’ar aveilei Tzion. n

Rabbi Dr. Dovid Fox is a forensic and clinical psychologist, Rav and Dayan, who directs the Crisis Intervention, Trauma and Bereavement department of Chai Lifeline. He is a board member of Nefesh International, the Orthodox Mental Health organization, and is also a founding member.