FromINYAN Article We Are All One Family 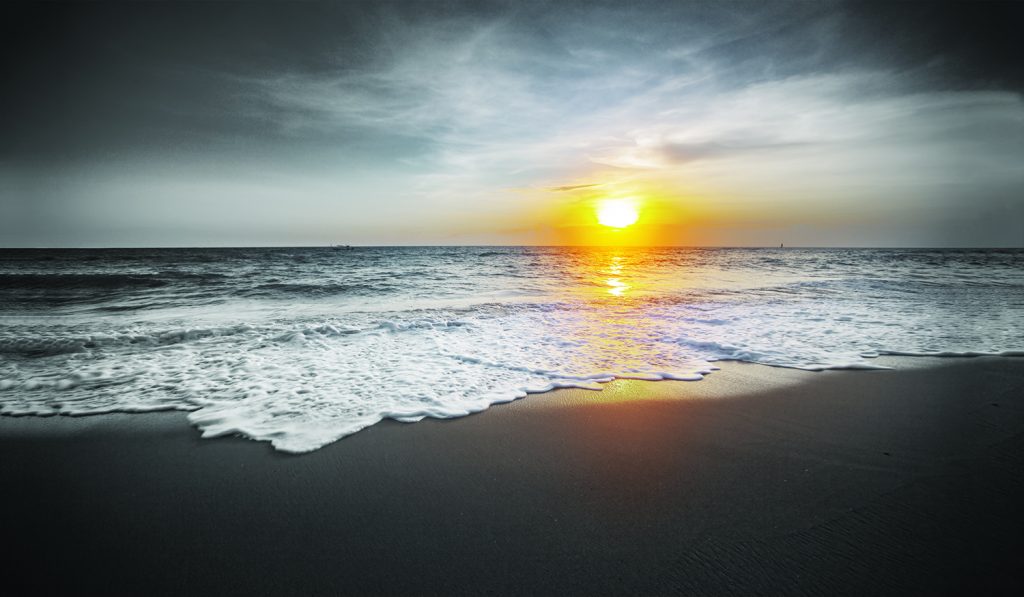 The central role of family in Jewish life is obvious. The “Yiddishe Mamme” is not only a world-class melody, it expresses a mindset. It is worthwhile to explore whether our clinging to family is a social phenomenon, a quality that helped us to survive millennia of galus or perhaps of a deeper, more essential character.

The highlight of Jewish life when we were still living a spiritual life in Eretz Yisrael was the aliyah l’regel, a traditional rite undertaken three times a year. They were days of joy, when people from different Shevatim, parents and children together, congregated in Yerushalayim to witness the Avodah of the Beis Hamikdash. Chazal tell us that despite the huge numbers that gathered, they all were always able to find space in Yerushalayim and room to prostrate together in the Mikdash. This was counted as one of the miracles that occurred there. This gathering naturally enhanced the unity of Klal Yisrael.

Sukkos is one of the Shalosh Regalim, and Klal Yisrael were all required to go to Yerushalayim then. But here, Chazal tell us, “All of Yisrael were able to sit in one sukkah,” which is obviously not to be understood literally. This statement accentuates the centrality of our unity, not only while gathered in Yerushalayim in the times of the Beis Hamikdash, but even in times of galus when we are dispersed all over the world.

Here again, as much as this achdus strikes an emotional chord, it still behooves us to understand more clearly what this brotherhood is about, and Sukkos is particularly intertwined with this concept.

A building is a consolidation of many pieces that together create a unit. In a puzzle, each piece must fit with those around it until it is complete and forms a homogeneous whole.

This principle holds true whether we are talking about a skyscraper or the blocks in a child’s toy, but the concept goes well beyond the world of architecture. It is a fundamental characteristic of creation itself, which affects units off all sorts, human and nonhuman, spiritual and physical. It is a basic principle of creation that a common purpose draws together disparate elements to form a cohesive unit.

This principle applies all the more regarding civilizations. Societies are composed of individuals who not only cannot exist without one another, but when, through the innate appreciation that man has for his fellow man, they join together, they form something greater than themselves.

This is apparent in every society, yet ultimately even the greatest of civilizations are not built by an accidental union of individuals, but by the strength of its sub-units: families. The concept of family is so basic, so natural to creation, that we find it even in the animal kingdom. Nevertheless, modern history can point to numerous instances where certain movements tried to undo this foundation of civilization. Moreover, this phenomenon is not coincidental: It has a cause.

What ultimately separates human beings from animals is that the former are endowed with free will, which defines man’s existence, and unfortunately also his demise. Self-destruction is something that is not within the reach of an animal whose success or failure is determined by his instincts, which are in turn governed by Hakadosh Baruch Hu. Suicide as an act of free will is an impossibility for an animal (unless guided by a unique predisposition). Only man can make nearly any choice he wants, including choosing his own self-destruction by the unfortunate decision to take his own life. This masochistic element is inherent in man, planted within him the moment that Adam Harishon chose an existence that ends in death rather than the possibility of eternal life.

We see this phenomenon in history as well. Each generation has a drive to improve on what previous generations have bequeathed it, but within this inclination is a desire to upend the foundations that society had stood on until that point. This feeling is what lies at the core of every social revolution.

The egalitarian Western world that we live in today has its roots largely in the French Revolution of 1788, which sought to tear down the natural and established hierarchy that had been built over the centuries. Many communist thinkers took this a step further and advocated for the abolition of the most natural, basic unit in this hierarchy, the family unit. Not coincidentally, both the French and Russian Revolutions were marked by the murder of many of the ruling families with the deepest of roots in their country’s history.

This misguided drive has found its way into the Jewish world as well. In some of the more radical kibbutzim, children from a very young age were surrendered by their parents to the commune to be raised in a beit yeladim, yielding the disastrous results one would expect. It could be that in the world of cold logic it might be difficult to explain why such an idea is doomed to failure. Yet the answer is quite simple: It is against the design of Hakadosh Baruch Hu.

As Jews, we must be particularly careful to preserve the sanctity of the family. Our inception as a nation was brought about through a mitzvah that is uniquely family oriented: the mitzvah of korban Pesach. A father is required to ensure that even his children who are not yet obligated in mitzvos should share in the korban Pesach, and as such it is an experience that unites the entire family. Others who are not biological members of that family can join as well, but in doing so they agree to take a place as part of the chaburah, the group that has offered the korban, not as individuals.

This family element makes korban Pesach dissimilar from other korbanos tzibbur, and yet it shares their halachic status. The reason for this is that in essence a family and a community are not two separate things; instead, the former is a microcosm of the latter. Just as with a building, if one unit deteriorates, the entire structure is at risk of collapse, so too a tzibbur is only as strong as the families that compose it.

The decay that we experience in modern society bears witness to this truth. Even before the drive to normalize every moral deviancy became such a high political priority, feminism wreaked a great deal of destruction to the foundations of civilization. In the name of “equality” and “justice,” this ideology most often dissolves into an attack on family and its centrality to society.

Family by definition is a hierarchy. The naturalness of parental authority is something that is reproduced at all levels — political, economic, and most important, social. Not being at the top of a hierarchy does not make one unimportant. In every such system each part is needed for the whole to function. Each member is in essence equal in importance, though perhaps not in power or prominence.

When Klal Yisrael was formed after Yetzias Mitzrayim, this concept was planted deeply within it. Makkas Bechoros wiped out the head or future head of every Egyptian household and in doing so shook its civilization to the core. At the same time, the first korbanos Pesach forged the bond of families on norms of ruchniyus and kedushah, which together would form the basic structure of Hashem’s chosen nation. It is for this reason that to this day the Pesach Seder is a time that bonds families together as they relive this formative event.

Chazal compare Pesach and Sukkos on a halachic level. Like Pesach, Sukkos is an opportunity to connect. It is a time when “all of Yisrael are able to sit in one sukkah.”

May we merit to use the mitzvos of Sukkos to build a Klal Yisrael that will indeed be one big, caring and loving family. n

Harav Chaim Kohn is the dean of Business Halacha Institute and Mara d’Asra of Khal Chassidei Gur of Midwood, NY. He is also the Dayan of Khal Adath Yeshurun of Washington Heights.