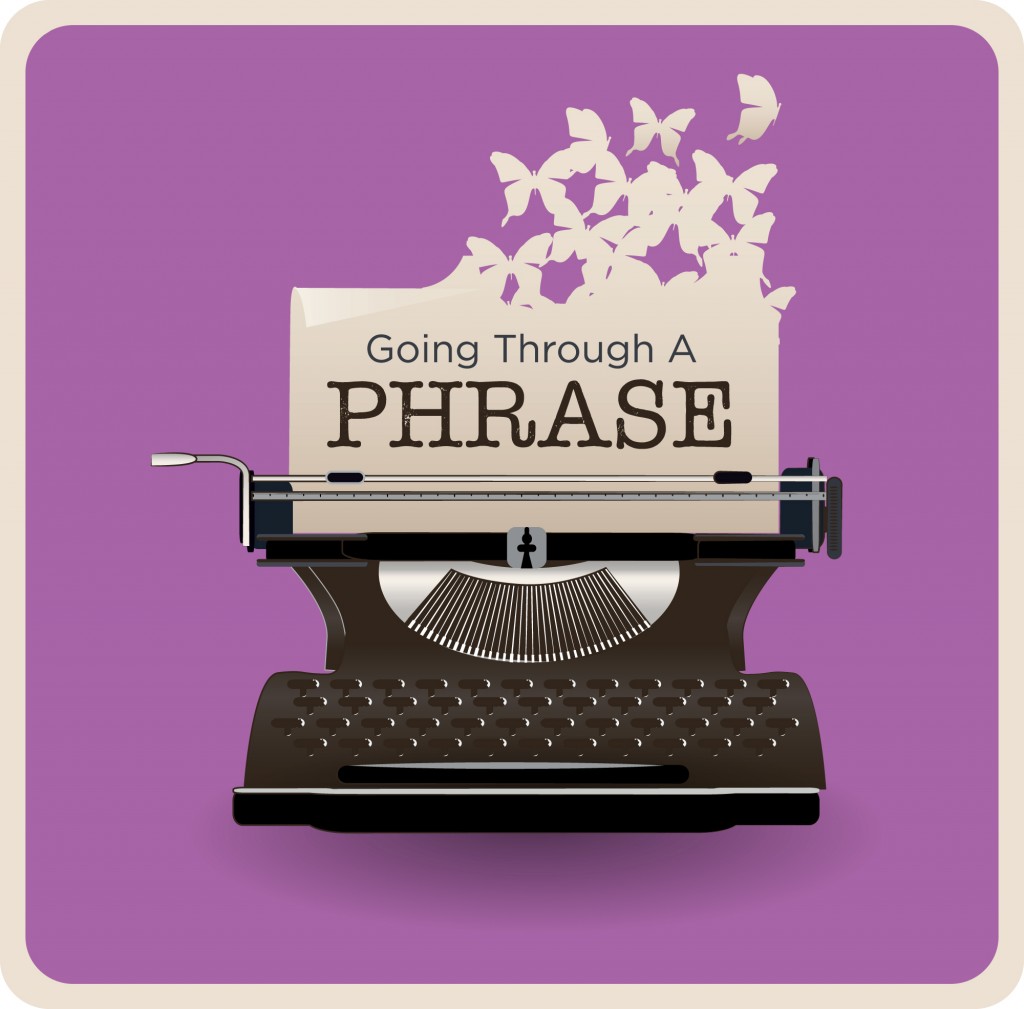 Fifty feet ahead of me, an Arab shepherd herded his flock of sheep, completely cutting off the dirt road.

A young man stood in middle of the road, shaking his head as the sheep ambled across. As I got closer, I heard him say, “You can’t do this to me. … I’m from Midasville!”

Don’t bother googling Midasville. You’ll wind up in Idaho. That’s small potatoes. The denizens of the real village I called Midasville eat their La Bonnotte from gold spoons. (ShopRite doesn’t carry La Bonnotte — the caviar of potatoes. They only grow on the island of Noirmoutier, off the coast of western France.)

I changed the name to protect the residents, who are entitled to their privacy. Their wealth also entitles them to a lot of other things.

Entitlement comes from title — the name of a book or other work, or a name that describes a job or position.

Title also means “an appellation attaching to an individual or family in virtue of rank, function, office, or attainment, or the possession of or association with certain lands, etc.; esp. an appellation of honour pertaining to a person of high rank” (Oxford English Dictionary—OED).

Inheriting high rank is at the heart of one of OED’s definitions of entitlement: “The belief that one is inherently deserving of privileges or special treatment.”

Now here’s where it starts to get interesting.

So (drum roll, please) one and the same word bestows eligibility on both the upper crust and the down and out … the knighted and the benighted.

In medieval Europe, the royalty were presumed (at least by themselves and their armies) to rule by the “Divine right of kings.” They claimed their absolute authority came directly from G-d. Thus, they did not have to answer to any mere mortals.

So how did this right of kings morph into a civil right?

Safire’s Political Dictionary defines entitlement as “a right to benefits mandated to be provided by government or — to opponents of the growth of federal spending — a euphemism for welfare.”

Entitlements have been a battle zone since Franklin D. Roosevelt’s New Deal. Safire cites the first appearance of the word in a law passed by Congress in 1944: “It should be clearly provided that entitlement to pay and allowances is not to be terminated on the actual date of death. …”

In the late 1960s, “the word was used synonymously for welfare, which was once a euphemism for relief.”

Liberals object to equating entitlements with welfare and other public assistance. They use the term to include both unearned and earned benefits. Social Security, for instance, is an earned entitlement. Conservatives try to impose spending caps on entitlements. Safire quoted Ross Baker, a political science professor at Rutgers University who called entitlements “tenure for the underclass.”

The government website for the Supplemental Nutrition Assistance Program (SNAP — formerly known as food stamps) says, “SNAP is a federal entitlement program. This means anyone who is eligible will receive benefits. You will not be taking away benefits from someone else if you apply.”

Bill Clinton preferred the term empowerment. In Safire’s definition of empowerment, he quotes Jack Kemp — George H. W. Bush’s secretary of housing and urban development. Kemp, who called himself a “bleeding heart conservative,” defined empowerment as “giving people the opportunity to gain greater control over their own destiny through access to assets of private property, jobs and education.”

I once worked with an old-school mail-order copywriter. He was a sweet, gentle fellow … but given to occasional emotional outbursts, especially after navigating his way back from his liquid lunches. When his elderly mother took ill, I heard him on the phone with the hospital office. Suddenly, he started screaming at the top of his lubricated lungs, “NO! I DON’T WANT ANY MEDICAID! … I’M A REPUBLICAN! I DON’T BELIEVE IN ENTITLEMENTS!”

But how did entitlements move from the royal house of Hanover to the have-nots … from kings and queens — to both princes and paupers?

Perhaps those blokes at Oxford gave us a clue when they said entitlement programme is “chiefly U.S.”

From King George to George Washington, entitlement underwent a revolution.

“We hold these truths to be self-evident, that all men are created equal, that they are endowed by their Creator with certain unalienable Rights, that among these are Life, Liberty and the pursuit of Happiness.”