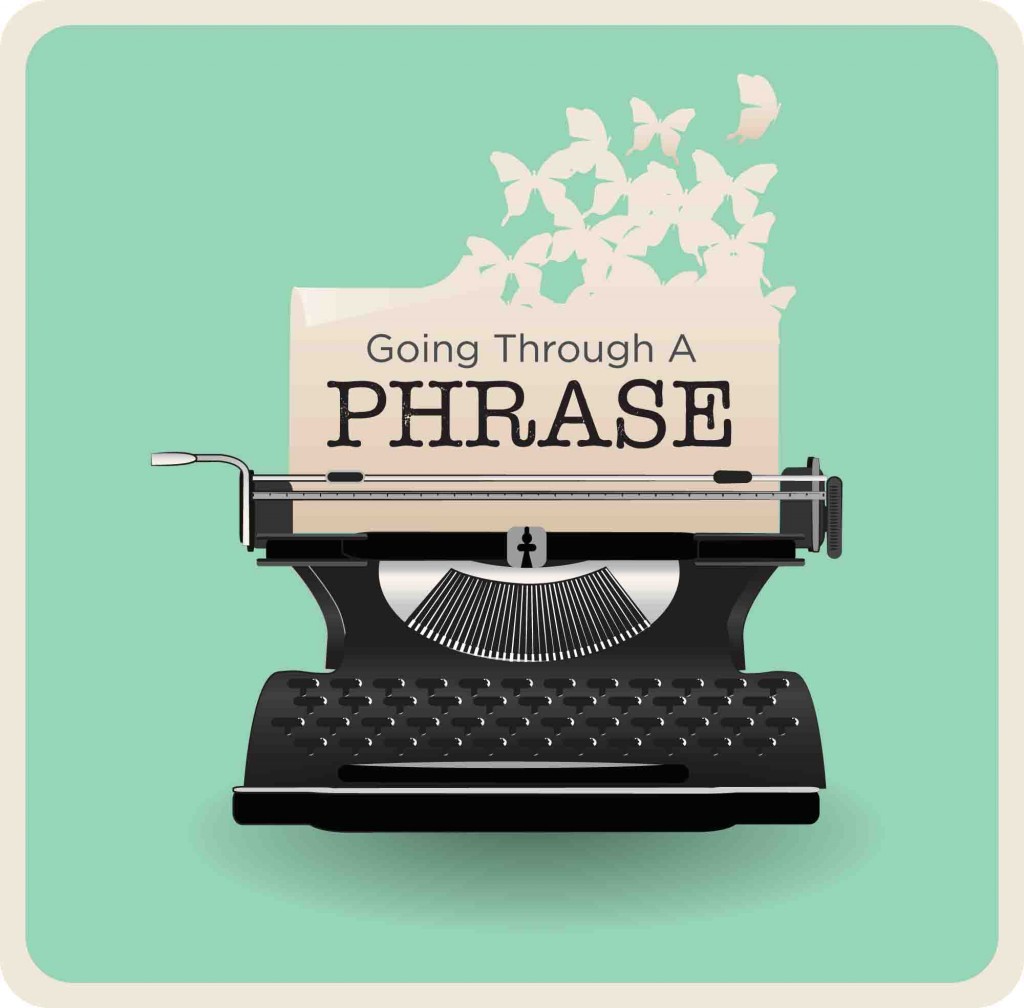 The proofreader-in-chief cautioned me: “Attention must be paid to second commas in appositive phrases.”

The fact that I was nodding to an email should give you an idea of just how reluctant I was to let on that I didn’t have the foggiest notion about appositive phrases… or what happened to their first commas. (Why doesn’t anybody pay attention to them?)

Don’t get me wrong. I don’t mean to be negative about appositives or about their commas. On the contrary. Since that day, I made it my business to think appositive and read up and watch out for those curly little guys after appositive phrases and not treat them like second-class commas. That’s almost like not closing off your parentheses. You could set off a parenthetical filibuster!

Truth be told, I am not a grammarian. Formal rules of grammar got pushed to the back of my left-brain drawer— somewhere near the base angles of an isosceles triangle.

You may consider throwing together geometry and grammar incongruent, but I have long suspected that grammar has more to do with mathematics than with language. The hard edges of rigid rules seem to be more of the world of numbers than of the supple subtlety of words.

I write, edit and proofread less by the book and more by ear.

“By ear” isn’t just about music. It also means to work by experience and instinct… like street fighting. I engage in guerrilla grammar. The truth is, though, writing does have a lot to do with music. Words, paragraphs and books have rhythm, timbre and voice. And some writers have a tin ear.

I’m in good company. After E.B. White wrote a piece in the New Yorker about his old professor William Strunk, Macmillan and Company asked White to revise what Strunk called his “little book”: The Elements of Style. The project took far longer than he anticipated.

White said, “I discovered that for all my fine talk I was no match for the parts of speech — I was, in fact, over my depth and in trouble. Not only that, I felt uneasy posing as an expert on rhetoric, when the truth is I write by ear, always with difficulty and seldom with any exact notion of what is taking place under the hood.”

In a Paris Review interview, White took it further:

“I’m not familiar with books on style. My role in the revival of Strunk’s book was a fluke — just something I took on because I was not doing anything else at the time. It cost me a year out of my life, so little did I know about grammar.”

Still, not being a certified grammarian, how in the word did yours truly wind up writing a language column?

(Note to proofreaders: I noticed that instead of “how in the world,” I typed “how in the word” by mistake.” But I liked it so much, I decided to keep it.)

In his introduction to On Language, William Safire — the word maven’s word maven — asked much the same question:

“What, other than sheer chutzpah, gives authority to any language ‘authority’ — or, as my correspondents put it, ‘Who … are you to say [whether someone’s use of language is ‘correct’ or not]?’”

Safire takes on the challenge:

“I’m a working writer, that’s who. (That’s WHOM? No. ‘Who’ is correct.) I write because I enjoy expressing myself, and writing forces me to think more coherently than I do when just shooting off my mouth. Because I both write to live and live to write, I have taken an interest in the implements of my craft.”

I too care about my craft. I write by virtue of the authority vested in me by caring. Like Mr. Safire, I “care about clarity and precision,” and “detest fuzziness of expression that reveals sloppiness or laziness of thought.”

Sometimes caring can be an occupational hazard. I am obsessed with le mot juste — the right word. When I’m not working with a deadline, I might spend days searching for the precise word or description.

I lost much of that freedom the day I turned off Wordsmithery Road and took the ramp onto Journalism Expressway. Then I merged into the fast lane. The sudden lurch of acceleration jolted my system. I still have wordlash.

On the first day of the term, Ari Goldman, professor at Columbia University Graduate School of Journalism, tells new students if they want to write literature, please go across the street to the School of the Arts.

Goldman’s mentor at Columbia, Melvin Mencher, says in News Reporting and Writing, “The journalist is asked to write — and write well — now, quickly, before the clock’s hands sweep to the inexorable deadline. No other writer is asked to perform with such speed.”

The term “deadline,” wrote Don Murray, Pulitzer prize-winning journalist and writing coach, “comes from an actual line drawn outside of a prison’s walls. When prisoners crossed the deadline they were shot. Dead. And that’s the way I feel about deadlines. They must be met or I will face professional death.”

Deadlines are, admittedly, less daunting than entering Dante’s Inferno (“Abandon hope all ye who enter here”). Writing on deadline is more like going down a staircase in a building on fire. You have to hurry… carefully.

So I watch my language as I hurry on to my next assignment.

But sometimes, away from the newsroom, like an old silversmith, I take out my box of words. I add some filigree here, take away some there, tap out a few dents, then I polish and buff my words until they shimmer like moonlight. Ahhh!

I’d love to show you some of my collection. So, after you finish the crossword puzzle, pull up a chair and join me in a new column of a different kind of wordplay — a column on language — for better or for words.

Please send comments, questions, kvetches and kudos (that’s singular, so one at a time)  to language@hamodia.com.