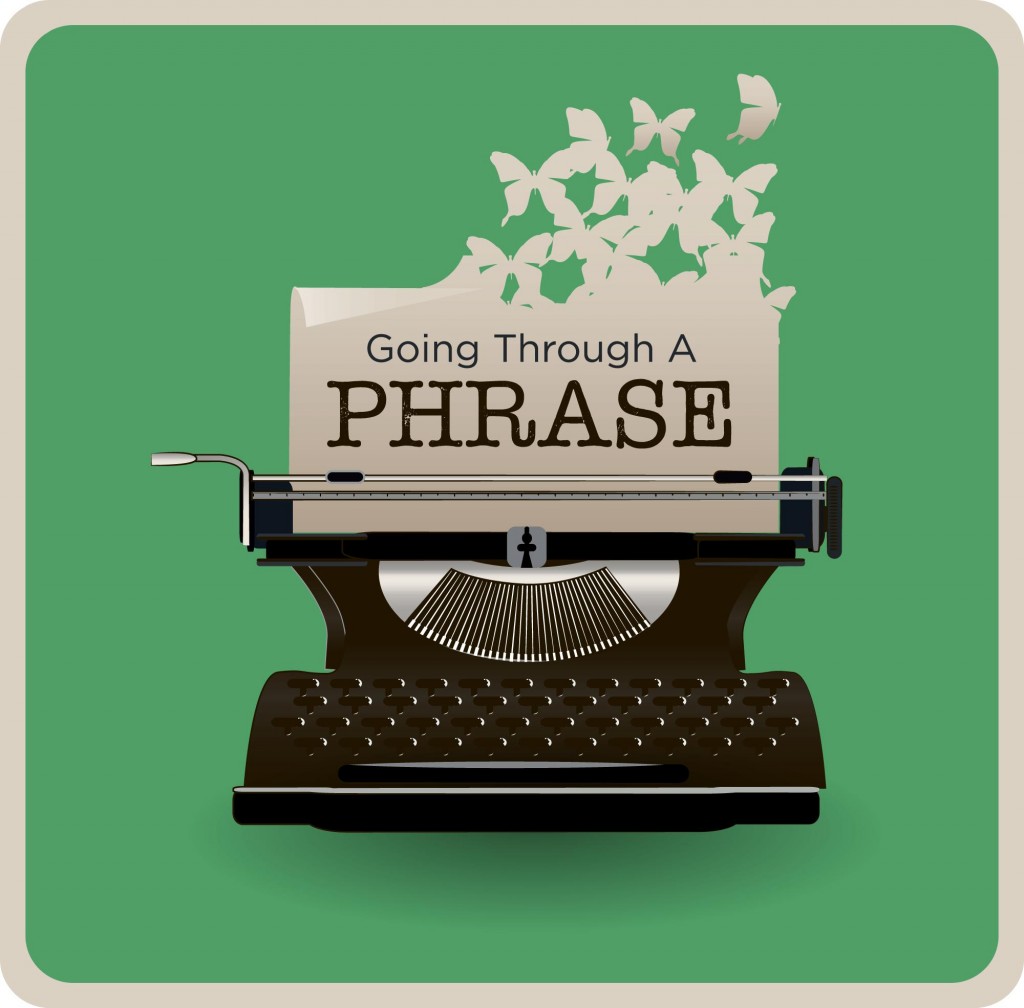 If you’ve ever visited Israel’s Knesset, you know that no good speech goes unpunished. Certainly not one as momentous as when Prime Minister Menachem Begin presented his new peace treaty with Egypt, in March 1979.

As if on cue, as soon as Begin mentioned the words “autonomy plan” for Arab residents of Yehudah, Shomron and Gaza, MK Meir Wilner (New Communist Party) jumped in:

“… What you are doing now in the West Bank shows what kind of freedom there will be. The entire matter of the autonomy is just a ruse to get Sadat to agree…”

Begin parried, “… I do not agree that this is a ruse for Sadat — that you learned from Pravda — but when I was in the USSR, I heard them say, right across the Soviet Union: ‘In Pravda there is no izvestia, and in Izvestia there is no pravda.’”

Begin countered his Communist Knesset Comrade with an old Russian joke — a play on the names of the two major Soviet newspapers: Pravda (literally Truth) was the official organ of the Communist Party. Izvestia (literally News) was the official organ of the Soviet government. The joke went, “V Pravdye nye izvestia, v Izvestia nye pravda — There’s no news (izvestia) in the Truth (Pravda) and no truth (pravda) in the News (Izvestia)!”

How could either paper possibly have any truth or news, when the official source for all Soviet news was the state-controlled Tass news agency? All news stories were written in Kremlinspeak.

G-d bless America; in the U.S. of A., freedom of the press is sacrosanct. Still and all, the First Amendment doesn’t prevent wire services from giving the news their own spin — “Deliberate shading of news perception; attempted control of political reaction” (Safire’s Political Dictionary).

When I read news stories from the wire services, I often have to decode their party-line fuzzwords into what they were designed to hide. I start out with this simple glossary:

And that’s a lot of terrorists. Then again, in today’s world — from Boston to Nigeria, from Paris to Ukraine … and throughout the Middle East — you need as many names for terrorists as the Eskimos need for snow.

However, there’s more to the spin than just choice of words. It’s more like a choice of weapons. The news media’s arsenal of obfuscation holds weapons of mass deception. They are testimony to the artfulness of politically correct spin doctors — especially in avoiding identifying the cultural background of the apparent majority of terrorists.

Some wire services betray a particular bias in their reporting on Israel. You have to be vigilant to catch their inflammatory language that comes in over the plate with the deceptive delivery of a changeup pitch.

“Yehudah and Shomron (Judea and Samaria)” are labeled “West Bank.” Any towns over the “green line” are called “settlements” or “occupied territories.” The very act of being home makes every man, woman and child in those towns part of an “occupying force.”

Admittedly, for sheer venom, the wire service’s innuendoes can’t compete with Time magazine’s slurnalism. No innuendoes there. Time has all the subtlety of a Molotov cocktail. When Time reported the 1977 election of Menachem Begin, they wrote:

“His first name means ‘comforter.’… Menachem Begin (rhymes with Fagin) has been anything but that to his numerous antagonists.”

Makes you wonder how Begin ranks as one of the most beloved of all of Israel’s leaders.

Carl Bernstein and Bob Woodward, of the Washington Post, won a Pulitzer Prize for breaking and reporting the Watergate scandal that brought down President Nixon. Speaking of the state of journalism today, Bernstein said:

“The lowest form of popular culture — lack of information, misinformation, disinformation, and a contempt for the truth or the reality of most people’s lives — has overrun real journalism. Today, ordinary Americans are being stuffed with garbage.”

America’s wire services are deceitful. But, when Pushkin comes to shove, for sheer creative genius, nothing compares to the Soviet Kremlegends spun by the anonymous Dostoyevskys, Tolstoys and Gorkys at Tass news. Their mission was never to disseminate news or truth. To paraphrase Winston Churchill, Russian news “is a riddle, wrapped in a mystery, inside an enigma.”

Or, as another old joke put it: What’s the difference between a Ukrainian fairy tale and a Soviet fairy tale?

A Ukrainian fairy tale begins, “A long time ago, beyond the forests over the mountains …”