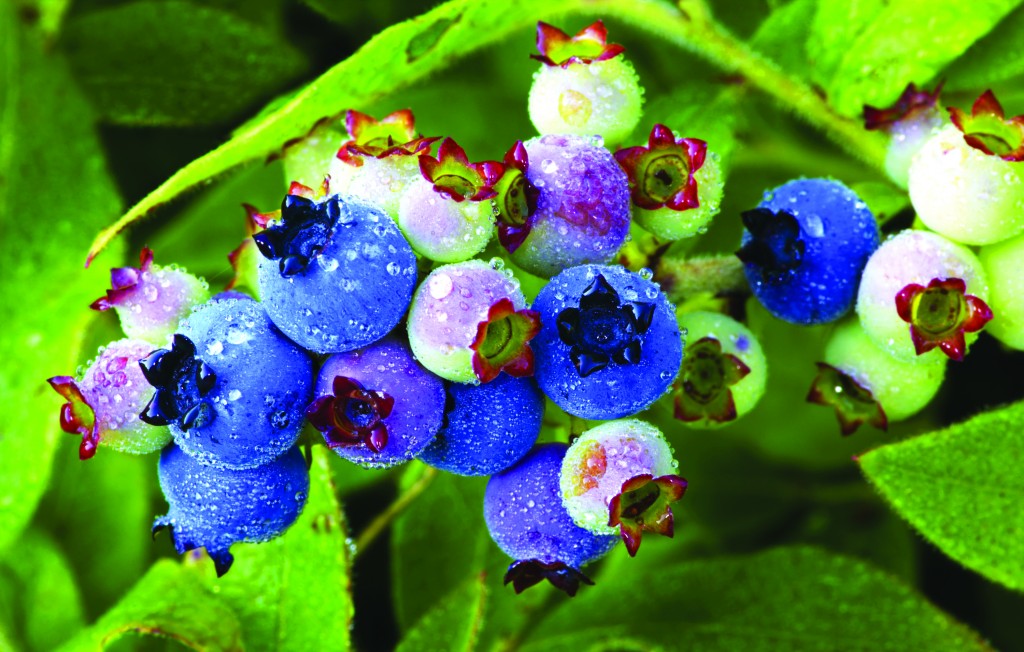 A University of Maine researcher says lowbush wild blueberries can promote digestive health and be part of an optimal diet.

Vivian Chi-Hua Wu’s findings are more good news for medical officials and people who have resolved issues such as obesity, inflammation, allergies and headaches by regulating their digestive tracts.

Wu, an associate professor of microbiology and food safety and PD of Pathogenic Microbiology Laboratory at UMaine, says the “addition of lowbush wild blueberries (LWB) to diet can alter the balance of gut microbe in favor of members of the Actinobacteria phylum,” which have known impacts on human health.

Wu’s group and her collaborators studied blueberry’s impact on gut microbial population dynamics and gastrointestinal health in Sprague Dawley rats. For six weeks, they fed one group of rats a control diet and another group an LWB-enriched diet.

They found wild blueberries have prebiotic potential. A prebiotic is a plant fiber that promotes growth of good bacteria in the colon, thereby promoting digestive and health benefits.

Xenobiotic (chemicals foreign to the body) biodegradation and metabolism were also significantly greater in rats that ate the LWB-enriched diet, Wu says.

In addition, Wu’s team found lower levels of Enterococcus (bacteria sometimes responsible for infections) in rats that ate an LWB-enriched diet. This, she says, suggests the “protective anti-inflammatory effect of blueberries can be accredited to microbial metabolism, which is dependent on the composition of the microbiota (gut flora).”

Several of Wu’s findings corroborate other studies that tout health benefits of blueberries.

“While a direct link between gut microbial function and LWB’s perceived health effects have not been concretely established,” Wu says these findings can be used to “design diet interventions that aid in promoting gut health and homeostasis.”