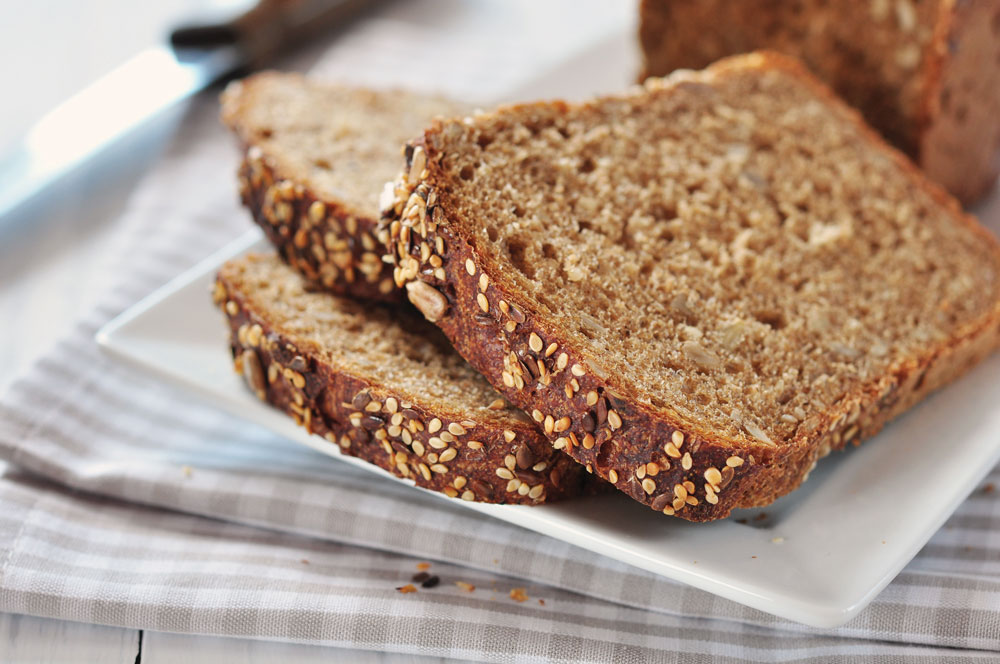 Once it was fat. Now carbs are the nation’s principal nutritional bugaboo. And that puts pasta squarely in the culinary crosshairs.

But vilifying one ingredient while lauding another just isn’t good science, according to Alice Lichtenstein, the Stanley N. Gershoff Professor of Nutrition Science and Policy at Tufts University and vice chair of the 2015 U.S. Dietary Guidelines Advisory Committee.

“When you’re a scientist,” she said, “you don’t look at any food in isolation. It’s not about what’s a good food or what’s a bad food; there are just so many variables.”

Lichtenstein said that the healthfulness of pasta depended on the size of the portion and what else was in the dish. “A lot of the calories come from the accompaniments,” she said.

She’s a fan of bulking up a modest portion (2 to 4 ounces) of pasta with lots of vegetables and has a particular fondness for frozen broccoli.

“For some reason,” she said, “if you toss the frozen florets into a tomato sauce, they hold up better than the fresh ones.” She added that frozen vegetables have every bit as much nutritional value as fresh — and more than “fresh” vegetables that have been sitting on the shelf for weeks. (Another surprise: cooking tomatoes “makes the nutrients more available than if they were raw.”)

Lichtenstein is a fan of whole-grain pasta, but sees no reason to seek out pastas with higher protein content. “In the U.S., under-consumption of protein just is not a problem,” she said. “And it’s not that big a difference anyway.”

In general, she counseled weight watchers to limit their calories. “If you take in fewer calories than you expend, you will lose weight.” But she also suggested that pasta lovers find a way to eat pasta. “Maintaining your weight is a lifelong process. You are going to have more success if you are enjoying what you eat.”