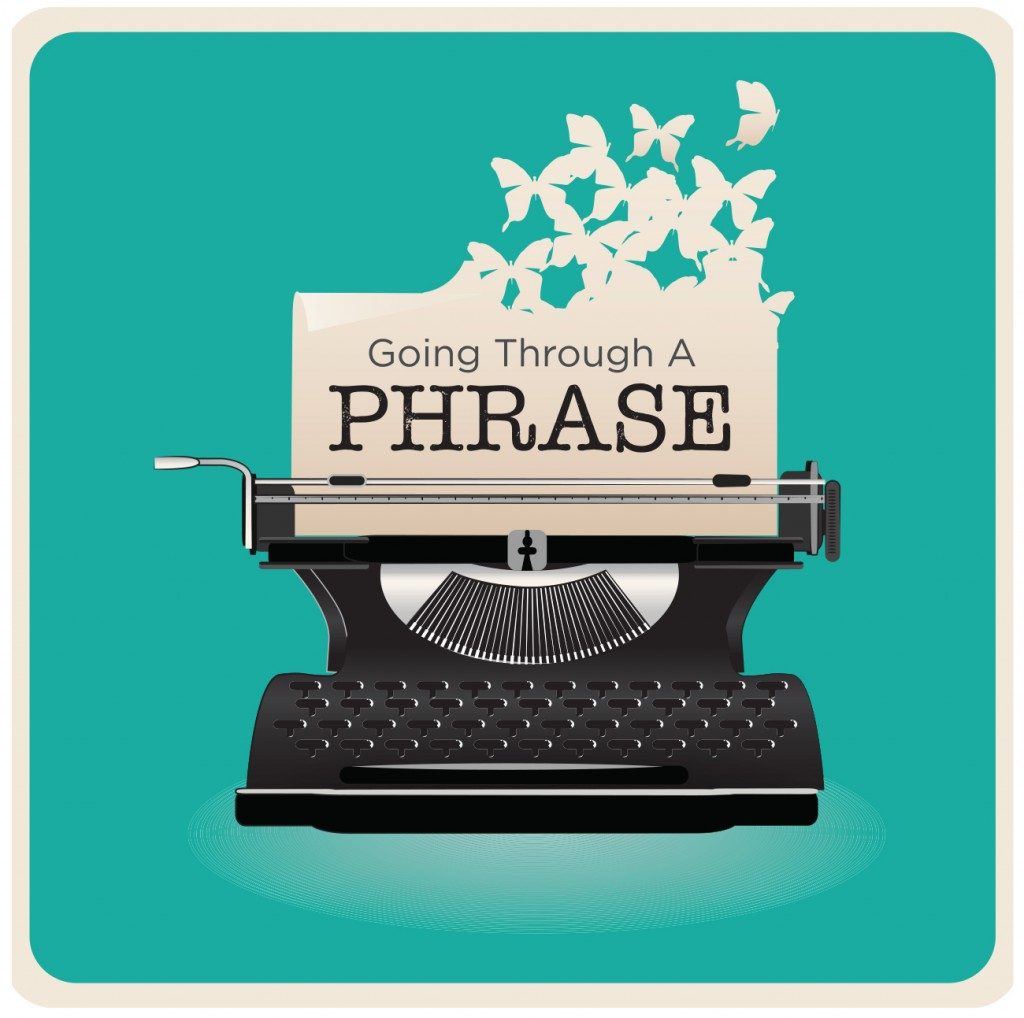 I have been annoying myself lately. Even though I’ve stopped saying, “Not I” (in answer to such questions as “Who left the refrigerator open?”), I still catch myself (pedantically) saying “whom” when it is the object of a verb.

I came across a version of an old nursery rhyme about a wise owl in “Nursery Rhymes New Set for the Times” (Punch magazine April, 1875).

There was an owl liv’d in an oak

The more he heard, the less he spoke

The less he spoke, the more he heard —

O, if men were all like that wise bird.

After reading it, I composed a lament for the wise owl’s pedantic cousin:

There was an owl who always said whom.

The more he whomed, the fewer there were who

Were willing to listen; and sadly, soon,

On Language Log, the Wall St. Journal’s lingwizard, Ben Zimmer, critiqued New Yorker critic, Nathan Heller, who wrote in a review of Steven Pinker’s The Sense of Style, “The glorious thing about the ‘who’ and ‘whom’ distinction is that it’s simple.”

Zimmer zinged, “Ah yes, that gloriously simple distinction between ‘who’ and ‘whom’! I guess all of those native (and non-native) speakers who feel anxious about the proper use of ‘who(m)’ are just too thick-headed to appreciate something so simple.”

In The Lexicographer’s Dilemma, Jack Lynch wrote: “A betting man should not place much money on the prospect of whom lasting out the twenty-first century. Already it’s common for who to appear in place of whom in newspapers, magazines, even presidential speeches. … The … distinction is nearly dead: whom is doomed.”

If you find that inwhomane, take heart. Or take a drink. You’re going to need it. We’re just getting started.

In the pantheon of lexicographers, next to Samuel Johnson and Noah Webster, sits Henry Watson Fowler. His Dictionary of Modern English Usage (known as Fowler’s) is a bastion of authority — and wry humor.

“‘Who did you hear that from?’ This colloquialism is indeed so common that it is invading printed matter. When a weekly journal, always scrupulous about its English, chooses ‘Who will the Opposition oppose?’ as the heading of an article … we must presume the choice to have been made deliberately, to avoid any suspicion of pedantry. … But who’s invasion of the province of whom has not gone so far in indirect questions as in direct, and we may reasonably suspect such sentences … to be due to carelessness rather than a splendid defiance of grammar.”

“The number of people who use ‘whom’ and ‘who’ wrongly is appalling. The problem is a difficult one and it is complicated by the importance of tone, or taste. Take the common expression, ‘Whom are you, anyways?’ That is of course, strictly speaking, correct — and yet how formal, how stilted! The usage to be preferred in ordinary speech and writing is ‘Who are you, anyways?’ … To address a person one knows by a ‘Whom are you?’ is a mark either of incredible lapse of memory or inexcusable arrogance.”

Sapir “prophesied that ‘within a couple of hundred years from today not even the most learned jurist will be saying “Whom did you see?” By that time the whom will be … delightfully archaic.’”

Garner noted, “William Safire takes an interesting approach for those who fear seeming pedantic (by using whom) or being incorrect (by using who for whom): ‘When whom is correct, recast the sentence.’”

Steven Pinker rejected Safire’s advice as an “unacceptable pseudo-compromise.” Garner conceded that “Pinker has a point: Telling people to avoid a problematic construction sounds like common sense, but in the case of object questions with who, it demands an intolerable sacrifice.”

Garner suggested another compromise solution to the “continuing struggle between who and whom,” quoting Robert C. Pooley’s The Teaching of English Usage:

“Considering the importance some people place on mastery of [the textbook rules for whom], the schoolbooks may be justified in distinguishing the … forms … [of who and whom] for literary usage.” At the same time, Pooley “advises avoiding doing ‘violence to the readily observed facts of current usage.’”

So who, or whom, do you trust?

There is a landmark Brooklyn synagogue known as Rabbi Landau’s shul. The shul is noted for its nearly round-the-clock services. It’s also a hub of major fundraising campaigns for local, national, and international causes.

For its Purim campaign of gifts to the poor, the shul posted signs challenging: “Whom Will You Make Happy This Purim?”

I figure, if a chassidic synagogue can get the distinction right between who and whom … then whom still has a prayer.