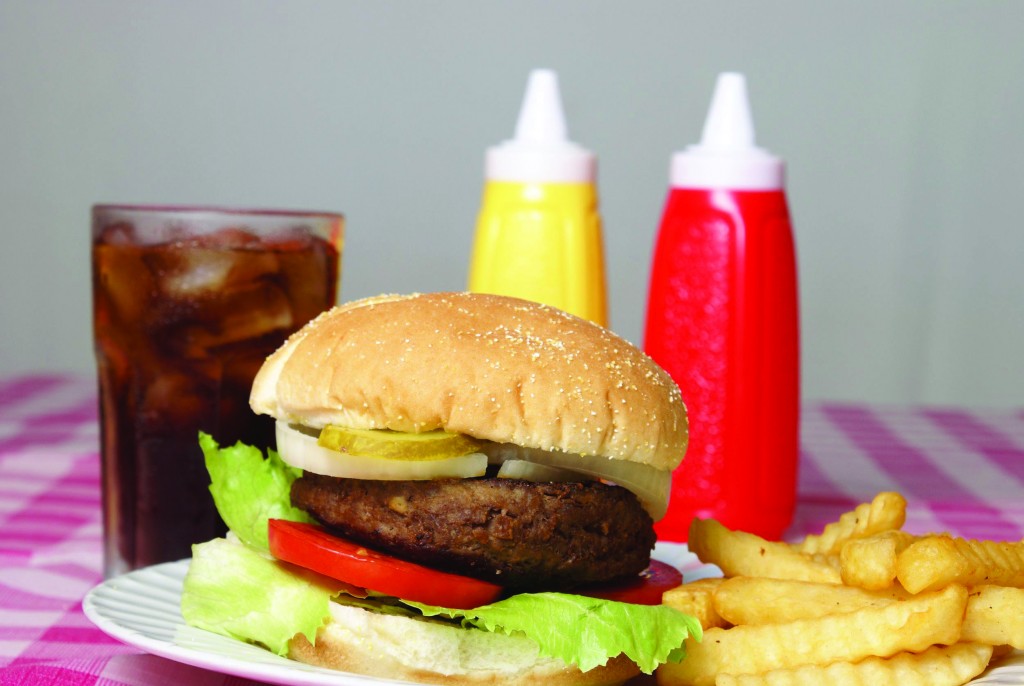 Researchers who have analyzed America’s eating habits say they can sum up what’s wrong with our diet in just two words: ultra-processed foods.

These foods — a group that includes frozen pizzas, breakfast cereals and soda — make up 58 percent of all calories Americans consume in a typical day. Not only that, they delivered 90 percent of the added sugars that Americans eat and drink, according to a study published Wednesday in the medical journal BMJ Open.

Government health experts advise Americans to get no more than 10 percent of their total calories in the form of added sugars. But most of us aren’t listening. Researchers from the Centers for Disease Control and Prevention have said that 71 percent of American adults exceeded that 10-percent goal, and that added sugars accounted for 15 percent of all the calories they consumed.

All of that added sugar makes people more likely to be overweight or even obese. That, in turn, sets them up for serious health problems like Type 2 diabetes, heart disease, stroke and cancer (not to mention lots of cavities).

More than 75 percent of the sugar and high-fructose corn syrup eaten by Americans was used by the food industry, according to data from the U.S. Department of Agriculture. So researchers thought it would be a good idea to figure out the extent to which the food industry was feeding America.

To find out, they turned to data collected by the CDC as part of its ongoing National Health and Nutrition Examination Survey, which tracks the eating habits of a nationally representative group of children and adults. The researchers focused on interviews with 9,317 people in 2009 and 2010 who recalled every single thing they had eaten in the previous 24 hours. More than 280,000 food items were named.

The survey-takers consumed 2,070 calories per day, on average. About 28 percent of those calories came from unprocessed or minimally processed foods, such as eggs, milk, vegetables and fish, and 31 percent from cooking ingredients like table sugar and olive oil. An additional 10 percent was traced to processed foods, including cheese, canned vegetables and cured meat.

But the caloric contribution of ultra-processed foods was greater than for all other categories combined, accounting for nearly 3 in every 5 calories consumed.

The researchers defined ultra-processed foods as those that used artificial flavors, colors, sweeteners, stabilizers and other additives to make them taste like real food or mask their “undesirable qualities.” Breads, cakes, cookies, pies and salty snacks were the most popular ultra-processed foods, as measured by their contribution to the day’s total calories.

Overall, 14 percent of all calories could be traced to added sugars, the survey data revealed. But some types of food were sweeter than others.

The significance of these results is clear, the researchers said: If Americans are ever going to get serious about added sugars, they’ll have to cut way back on ultra-processed foods.