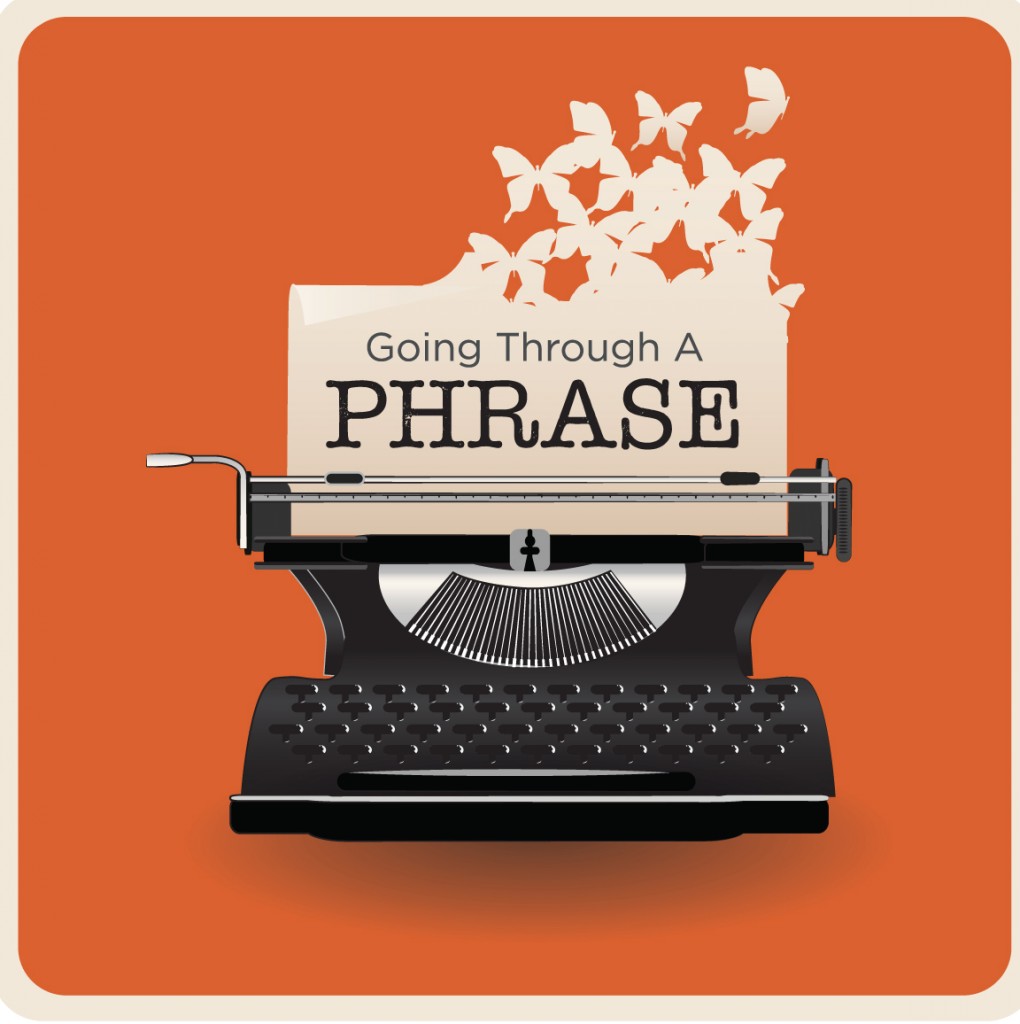 On June 4, 1940, four years and two days before the turning point of World War II — Winston Churchill predicted the coming epic battle. “Upon it depends our own British life and the long continuity of our institutions and our Empire.” In May 1944, the Allies were making final preparations for the invasion of Normandy, code-named “Operation Overlord.” The invasion was launched under the command of U.S. General Dwight Eisenhower on June 6, 1944 — “D-Day.”

“Amid these storms,” Churchill once stopped abruptly in middle of reading a memo from his director of military intelligence. Churchill turned and lambasted him: “Why must you write ‘intensive’ here? ‘Intense’ is the right word. You should read Fowler’s Modern English Usage on the use of the two words.”

Churchill’s tirade is a testimony to his passion for language. But perhaps even more, it is a testimony to his understanding of the power of the right word. As he had written when he was a 24-year-old army officer, “There is no more important element in the technique of rhetoric than the continual employment of the best possible word. Whatever part of speech it is it must in each case absolutely express the full meaning of the speaker. It will leave no room for alternatives.”

Churchill’s tirade is also testimony to the authority of Henry Watson Fowler, author of the Dictionary of Modern English Usage. His renown is such that the book is simply known as Fowler’s; and, nearly a century later, it remains the standard-bearer of proper English.

It’s not actually a “dictionary,” despite the title. It’s more of an encyclopedic collection of short essays on questions of usage — the linguistic customs of a particular group of language users.

Good dictionaries include usage notes on the best ways to use a particular word and common mistakes to avoid. So why not just use a dictionary? For the same reason you wouldn’t rely on a glossary to give you the various senses and nuances of a word. Sometimes you need more than a quick-start guide. Or as the old geek motto has it, “When all else fails, read the instructions.”

Fowler has become a lightning rod for the stormings of ­descriptionists. These are scholarly freedom fighters — mostly linguists and lexicographers — who oppose authoritarian value judgments of “right” and “wrong” in language. They just record what they see and hear — and share it with the people. They look at Fowler as the Language Sheriff of Nottingham.

What the descriptivist merry men miss is Fowler’s mischief. He was authoritative (having authority), not authoritarian (demanding unquestioning obedience). Fowler denounced what he called “superstitions,” such as “It is wrong to start a sentence with ‘But’…” calling it “ungrammatical nonsense” and “unintelligent application of an unintelligent dogma.” He warned that being so possessed by “blindly accepted conventions as to take a hand in enforcing them on other people is to lose the independence of judgement that would enable one to solve the numerous problems for which there are no rules of thumb.”

The 2nd edition (1965) was gently and reverentially edited and updated by Sir Ernest Arthur Gowers. In 1996, Oxford University Press had the eminent lexicographer Robert Burchfield revise Fowler’s and published it as Fowler’s Modern English Usage. But while the 3rd edition offers superior scholarship, it lacks the humor and ­idiosyncrasies that made the earlier editions so charming. (A new edition was released in 2015, edited by Jeremy Butterfield. I haven’t seen it yet. Stay tuned.)

The heir apparent to Fowler is Bryan Garner, author of Garner’s Modern American Usage. If you’re only going to buy one usage guide, that’s the one. Garner calls himself an “informed prescriptivist.” He told an interviewer on Vocabulary.com that his blood pressure rises when he reads a usage guide that presumes “that Fowler, Follett, Bernstein, and Partridge didn’t know what they were talking about, and that if a native speaker of English says it or if we find it in our files, then it must be a legitimate usage.”

Garner is also a lawyer and has been called “the leading authority on good legal writing.” He is editor-in-chief of Black’s Law Dictionary, which he says “is a purely descriptive dictionary of law, and it includes some definitions that people have argued with because they don’t think they’re proper definitions. But if certain legal words and phrases are used by judges and lawyers in a given way, I duly record it, and I think it has to be that way. When I put on the hat of a usage expert, though, everything changes.”

He also co-wrote a book and lectures with Supreme Court Justice Antonin Scalia, who harrumphs when Garner corrects his “whiches” to “thats.”

If there is ever a cabinet position for Secretary of Language, Garner is a shoo-in.