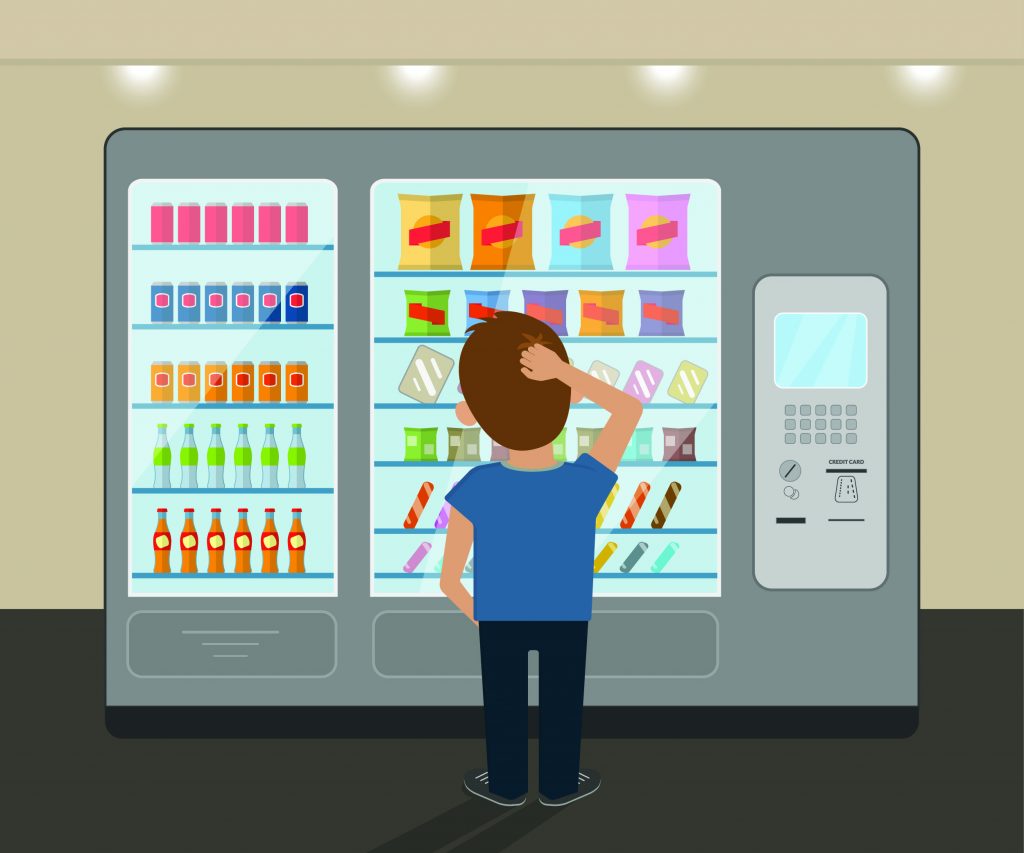 Chips, soda and frozen pizzas tend to be full of salt, sugar and fat, but now scientists are trying to understand if there’s something else about such processed foods that might be bad for us.

Already, the spread of cheap, packaged foods has been linked to rising obesity rates around the world. Yet advice to limit processed foods can seem unhelpful, given how convenient they are and the growing array of products that fall into the category.

While three recent studies offer more clues on how our increasingly industrialized food supply may be affecting our health, they also underscore how difficult nutrition science and advice can be. Here’s what they say.

What Does “Processed” Mean?

Whether it’s curing, freezing, milling or pasteurization, nearly all foods undergo some type of processing. Even though processing itself doesn’t automatically make food unhealthy, “processed foods” is generally a negative term.

To more precisely identify the processed foods of most concern, scientists came up with a system that groups foods into four categories. It’s far from perfect, but the system says highly processed foods are made mostly of industrialized ingredients and additives, with little to no intact whole foods.

Sodas, packaged cookies, instant noodles and chicken nuggets are some examples of highly processed foods. But also included are products that can seem wholesome, like breakfast cereals, energy bars and some yogurts.

Researchers at the National Institutes of Health found people ate an average of 500 extra calories a day when fed mostly processed foods, compared with when the same people were fed minimally processed foods. That’s even though researchers tried to match the meals for nutrients like fat, fiber and sugar.

The 20 participants were allowed to eat as much or as little as they wanted, and were checked into a clinic so their health and behavior could be monitored.

That’s not all the bad news.

What Is It About Processed Foods?

Beyond the fact they taste really good, there might be other reasons why it’s so hard to stop eating foods like cheese puffs and ice cream.

“Those foods tend to be softer and easier to chew and swallow,” said Kevin Hall, a researcher at the National Institutes of Health who led the study.

Hall noted the source of nutrients might make a difference. Fibers from whole fruits and vegetables, for instance, may be better for making people feel full than the types of fiber added to packaged foods such as cookies, yogurt and even soda.

All three studies come with big caveats. The U.S. study was tiny and individual behavior varied widely: Some ate about the same number of calories on both diets, and others ate far more on the processed diet.

Meals in the two diets were rated as being similarly pleasant, but Hall noted it’s possible participants were saying what they thought they should. The processed food diet included foods like salted nuts and whole milk, compared with unsalted nuts and lower-fat milk for the unprocessed diet.

With the French and Spanish studies, there could be other habits and environmental factors that explain the differences in health risks. The studies also didn’t reflect the broader population. In the Spanish study, participants were college graduates and relatively younger.

What Should You Eat?

Even without the latest studies, advice to limit processed foods probably makes sense to most people. Minimally processed foods tend to be richer in nutrients and more difficult to overeat, since they’re not as widely available and convenient.

Still, following that advice can be hard, especially for people with limited time and money to spend on food.

“What frustrates me is when the message is, ‘Change the way you eat,’ without thinking about why people eat the way they eat,” said Sarah Bowen, a professor who studies food and inequality at North Carolina State University.

Another challenge is the broad spectrum of processed foods, and distinguishing which ones might be better or worse as companies continually re-engineer products to make them seem more wholesome. So while the newest studies may give us more reasons to avoid industrialized foods, they also underscore the difficulty of coming up with solutions.