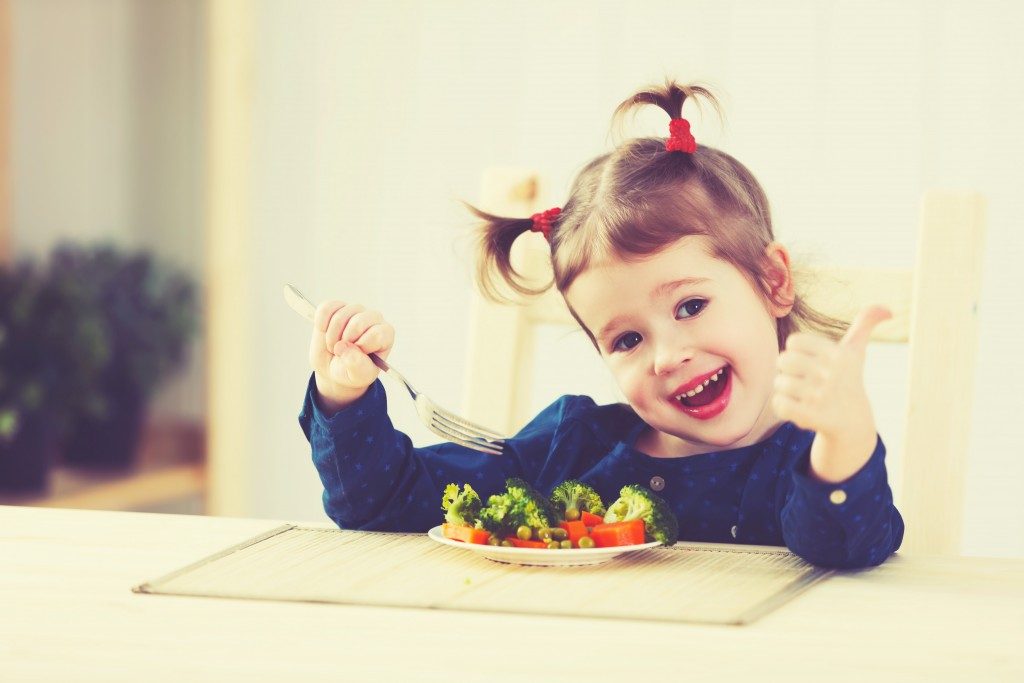 (The Washington Post) Ten years ago, my husband became sick with an autoimmune disease, and nutrition played a significant role in his recovery. What did I do when he got better? I became the food police, imagining that if I could control the food he and my kids ate, I could keep us all healthy and safe. I figured this made me a magnificent mom and wife as well; if my family was guzzling artichokes and homemade soups and never saw candy, I deserved high marks.

I literally threw out everything that I deemed unhealthy and made quinoa and kale daily diet staples. I talked about nutrition constantly and used every meal as an opportunity to teach my kids about healthy eating. Meals were no longer fun; they were lessons. If it isn’t obvious, I took it way too far.

And not surprisingly, my kids suddenly became pickier and more resistant instead of embracing all the wonderful health foods I was parading in front of them. When I realized what I was doing, I had to actively recalibrate, especially the way in which I talked about food to my kids and the frequency with which I talked about it.

Of course it was beneficial to teach my children about which foods help them grow and which ones should be consumed in moderation. But making my goal at every meal to get them to eat as many healthy foods as possible, and to cut out all the unhealthy ones, was missing the point.

As parents, we should focus on creating independent eaters: kids who have a healthy relationship with food, who can self-regulate sweets and who enjoy all kinds of foods without a parent persuading them to eat.

It took a while for me to change my ways, but I did. I still feed my family mainly whole foods and tons of vegetables, but my boys will also wander up to CVS with friends for occasional candy and soda. We love milkshakes. And our brownies are no longer made with black beans and beets; they actually have some chocolate and sugar in them. And I am not sweating it.

What happens when parents focus too much on getting kids to eat?

Every time we talk about food while eating, whether to encourage children to eat more vegetables, praise them for finishing a healthy meal, or comment on the amount of sugar they are consuming, kids feel they are being watched and judged. Kids take these comments personally; they feel they are “bad” if they like unhealthy foods, and worry you are disappointed that they don’t like the healthy ones.

It has been shown that restricting foods makes the controlled foods more desirable, and rewarding kids for eating healthy foods makes them like those foods less. The message here is that too much pressure on kids can make their eating habits worse.

Most kids inherently know how to eat without a parent pressuring them. They also know how to stop eating when they are full. Actively persuading kids to eat confuses their natural self-regulation. It also complicates the parent-child dynamic, creating an unnecessary point of conflict.

So even though I am in the business of healthy food, and love nothing more than educating families about nutrition, I have a new resolution for parents who are guilty of adopting the food police role: Stop talking about food. If your child doesn’t want to eat breakfast, don’t force her. If your child doesn’t like broccoli, don’t promise him it will make him big and strong. Even if you are excited she ate a healthy meal, don’t cheerlead. And definitely don’t entice him to eat a healthy dinner with the prospect of dessert. Then follow these pieces of advice. I bet you will have a delicious, less-pressured 2017; and your children will be eating well, all on their own.

How Former Food Police Can Reform: