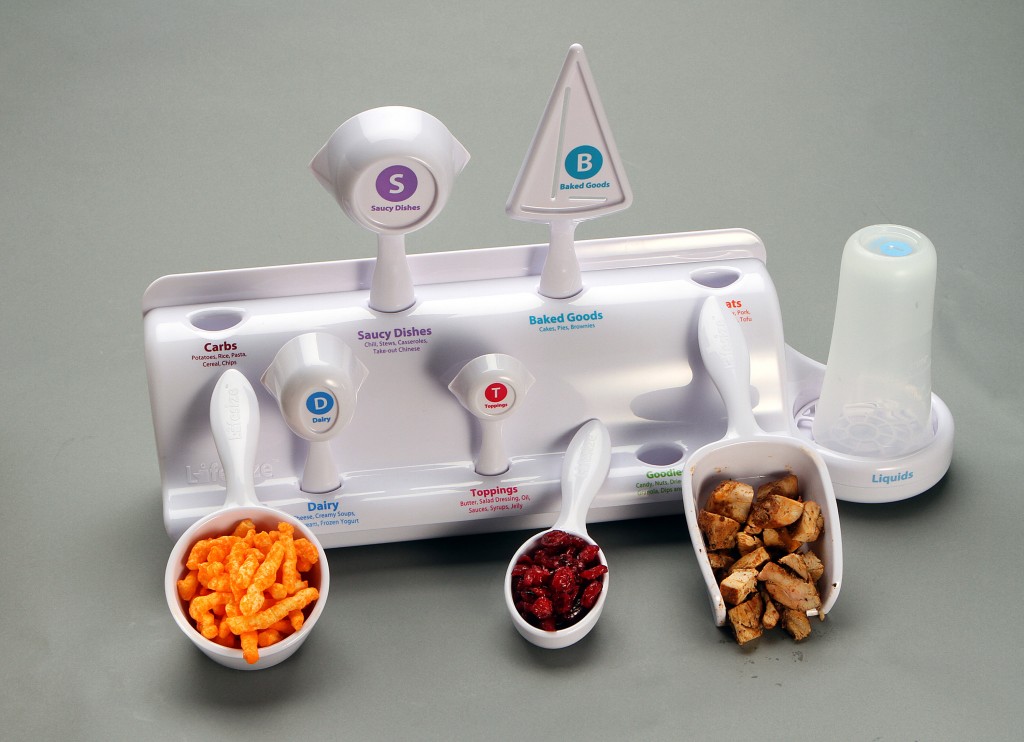 With two-thirds of U.S. adults overweight, it’s not rocket science to conclude that we don’t have a clue about how much to eat. But now there’s a countertop gadget that looks a little like a kid’s cooking set — perhaps not for nothing — that is meant to help with portion control.

It’s called Lifesize and was created by Myles Berkowitz, who’d had it with being overweight, and trainer Stephen Kates, who says, “You have to eat less food — that’s the whole secret.”

“Don’t change what you eat; change how much you eat” sums up the idea behind Lifesize, a set of plastic measuring vessels marked for meats, toppings, saucy dishes and other categories of food. Six portions a day, same for men and women, plus a snack are allowed. Fruit and vegetables are generally unlimited.

Lifesize launched last year and includes the containers, a chart, videos and other information.

Berkowitz had had it with his weight and his poor health when he went to see Kates, who has a studio in Santa Monica, Calif. Kates told him he didn’t need to limit his consumption of his favorite food, ribs, to twice a year. He could have ribs whenever he wanted; he just needed to limit the amount.

Kates’ theory was based on decades of observing people who seemed to eat whatever they wanted without developing weight problems.

Berkowitz says he was more than skeptical and thought portion control was too complicated. But he gave it a try, making clay containers to figure out the right amounts of various kinds of food. The system worked. He got to eat plenty of the food that he wanted and found that he was satisfied, and he lost 46 pounds that he’s kept off for five years. 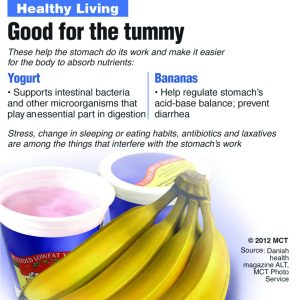