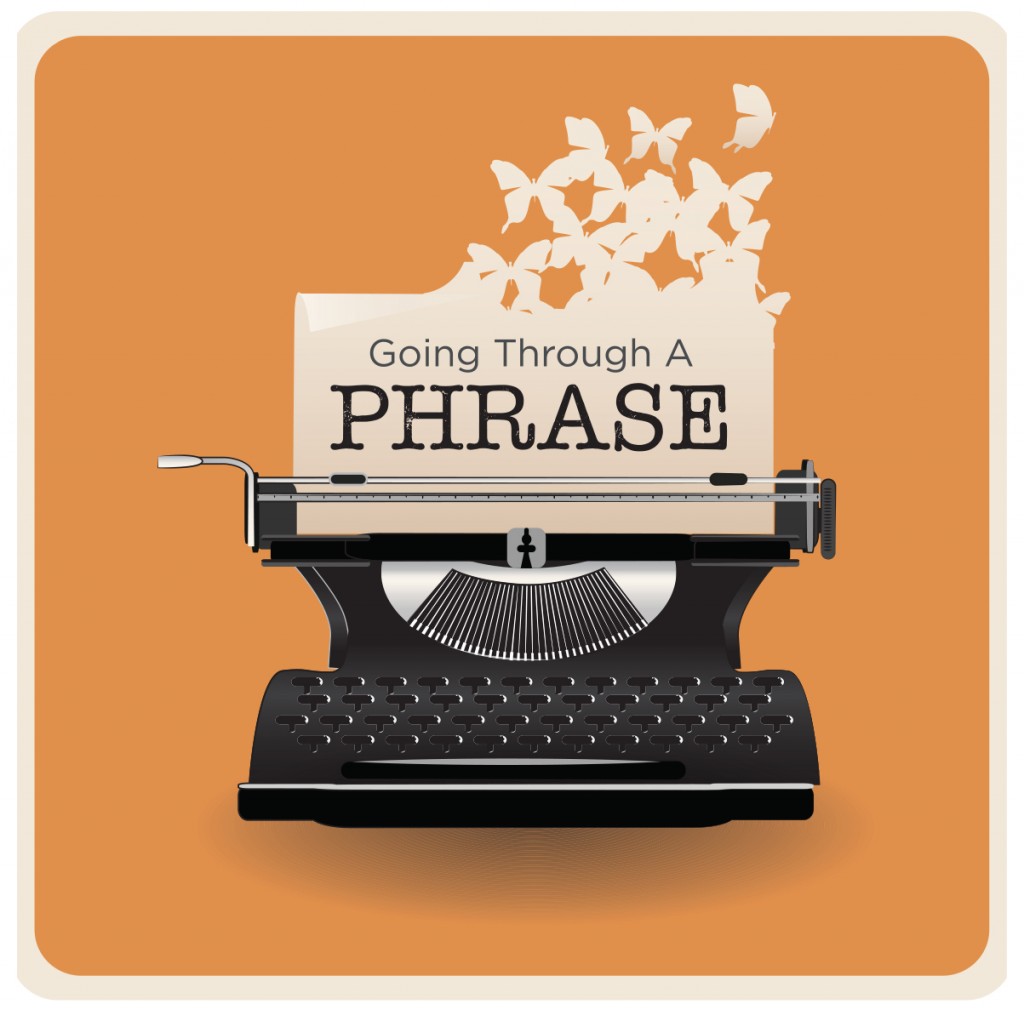 On a deeper level, a Yiddishe neshamah aspires to more than dialectical (or any) materialism. The pintele Yid pokes holes in boxes. As an old proverb says, “Gei shatz up a Yiddishe kishke — go figure a Jewish gut.”

But at least one Russian influence remained fixed in Israel. If socialism took only partial root, socializing is a verdant forest of tangled roots and intertwined vines and branches. It’s industrial-strength networking.

Protekzia is a Russian import to Hebrew by way of Yiddish. It is defined as connections, favoritism, pulling strings, nepotism, influence peddling, patronage and more. Protekzia has many related meanings. But that’s the point — it’s all about relations.

In Milon HaSlang Hamakif (Comprehensive Slang Dictionary), Ruvik Rosenthal defines protekzia as granting preferential treatment to relations; favoritism. He also has an entry for Vitamin P (spelled in Hebrew letters), which he defines as favors for close friends.

You can’t buy protekzia. Not the real kind, anyway. It’s uncouth to sell influence. It’s a favor. What don’t you do for a friend? And chaveirim kol Yisrael.

So where do you get protekzia? They don’t carry vitamin P in pharmacies. You have to go to a macher — a provider of protekzia, a finagler of foyle shtik.

Macher is another Yiddish import into Hebrew. In The Joys of Yiddish, Leo Rosten defines macher: “Someone who arranges, fixes, has connections; a big wheel; an ‘operator.’”

A macher is a mafia godfather, minus the violence and criminal corruption.

Rosten defined a macher, “The man who could miraculously produce a visa, or provide immigration papers, or get an exit permit for a Jew.”

There are levels of macher: “A ‘gontser macher’ means a real operator, a real big shot.” But you have to watch out for smug humbugs who think they’re big machers. Those are k’nockers — showoffs and self-promoters. “Machers can be k’nockers, if they boast about their exploits (real machers don’t).”

But not every wannabe macher is a k’nocker. He or she might just be a kochleffl — literally a long, wooden cooking spoon for stirring big pots. A figurative kochleffl mixes into everybody’s business. It’s “a live wire, go-getter organizer, activist, promoter; someone who stirs things and people up.”

A noted philanthropist and macher was blessed with self-deprecating humor. At a graduation ceremony of the yeshivah where he was president, he told about a man who ordered a glass of tea in a restaurant. When the waiter brought his tea, the man took his spoon, mixed the tea and started to drink.

The waiter asked, “But sir, you didn’t put in any sugar. Why are you mixing it?”

“I’m a yeshivah president,” he answered. “I like to mix in, but I don’t like to put anything in.”