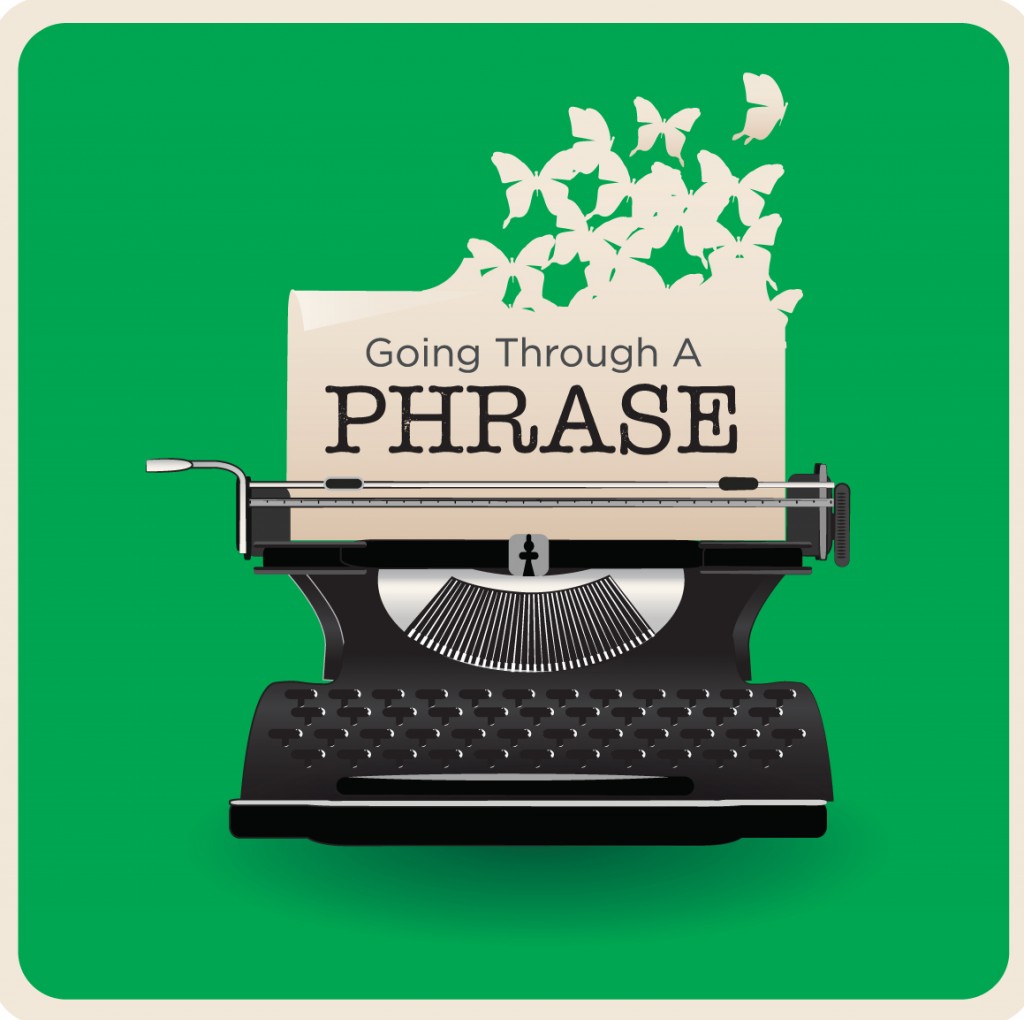 “Those are not rules; those are morals.”

My wife teaches English and was explaining rules and regulations to her students. When she asked for examples, they came up with things like “Don’t fight” and “Don’t steal.”

Her students were mostly recent immigrants, and it took every bit of doing to explain the distinctions and subtleties of the terminology. Teaching the difference between moral principles and man-made rules and regulations is not so simple, especially because teaching Heavenly Law in public school is against the rules.

My wife explained that not wearing a hat in (public) school is a rule. Not hurting people is a moral obligation. That’s on a different plane.

The Oxford ESL Dictionary defines rule: “an official statement that tells you what you can or cannot do, say, etc.” Then it adds a note: “A law is stronger. You can be officially punished if you break it.” It defines ­morals as “standards or principles of good behavior.”

This distinction between morals and rules might go a long way to explain why some of us have a hard time following rules.

When my family visited Sagamore Hill, the Long Island “summer White House” of Theodore Roosevelt, our guide pointed out two items on the mantelpiece. From across the room, it was hard to see what they were. Then I realized that they were two golden menoros! I wanted to get closer, but the area was roped off. I’m a law-abiding citizen, but I come from a line of people who relate to barriers as hurdles to go around, under, over, or through. Still, to avoid a scene, I controlled myself.

My wife’s uncle Rabbi Moti (Milton) Elefant, z”l, was a chaplain in the 88th infantry division in Word War II. His commanding officer, Major General Bryant Moore, was a stickler for regulations. Army caps had to be two or three fingers above the eyebrows, and jackets buttoned.

Sometimes Rabbi Elefant would daven Shacharis in his office. Obviously, his jacket would be unbuttoned, hand out of the sleeve, and cap pushed back to make room for his tefillin. One day, the general was doing an unannounced inspection of the troops. All of a sudden, the Rabbi heard the door open. In marched a colonel, followed by the general, who, seeing the Rabbi, “out of uniform,” sternly remarked,

“Chaplain Elefant, what is this?”

The Rabbi shook as he responded, “Morning devotions, General.”

The general — and the colonel following the general’s lead — started walking backward out of the room … bowing as they went.

Rabbi Elefant said this was a fulfillment of the passuk: “V’rau kol amei haaretz ki shem Hashem nikra alecha — And the nations of the world will see that the Name of Hashem rests upon you.” The Gemara (Megillah 16b) explains that this refers to tefillin.

In a more dramatic confrontation, in February 1986, Natan ­Sharansky was  released from a Russian gulag (labor camp for political prisoners). As he was leaving, the KGB guards wouldn’t return the Tehillim that his wife had sent to him, and which they had confiscated. Sharansky threw himself down in the snow and said, “I won’t move until you give me back my Psalm Book.”

The guards knew that officials and news media were waiting for the prisoner exchange at the Glienicke Bridge between East and West Berlin. So they returned his Tehillim — the only belonging he was able to take with him.

As he crossed the bridge, Sharansky suddenly seemed to stagger. He zigged to one side, then lurched forward and zagged to the other side. He kept up this spastic march all the way across the bridge, zigging and zagging from side to side.

When he reached the Americans on the other side, they asked him if he was hurt. Then he explained. The KGB guards ordered him, “Walk straight across the bridge.” So Sharansky zigged and zagged his way across — in a parting shot of defiance.

Where does this attitude come from? I’ve always suspected that the criticism of our being a “stiff-necked people” has a flip side. … Like the father bragging about his “little bandit’s” latest escapade.

The Rashba (Teshuvos 4:234) says that the Nation of Israel is naturally skeptical. That’s why when Hashem told Moshe to tell the people they will be redeemed, Moshe said, “They won’t believe me.”

Not they might not believe; they won’t. He knew his customers. Only after the Splitting of the Sea, when all of the nation had a prophetic revelation, did they “have faith in Hashem and his servant Moshe.”

It’s in our nature to question the rule — and rules — of human authority.

We answer to a Higher Authority!