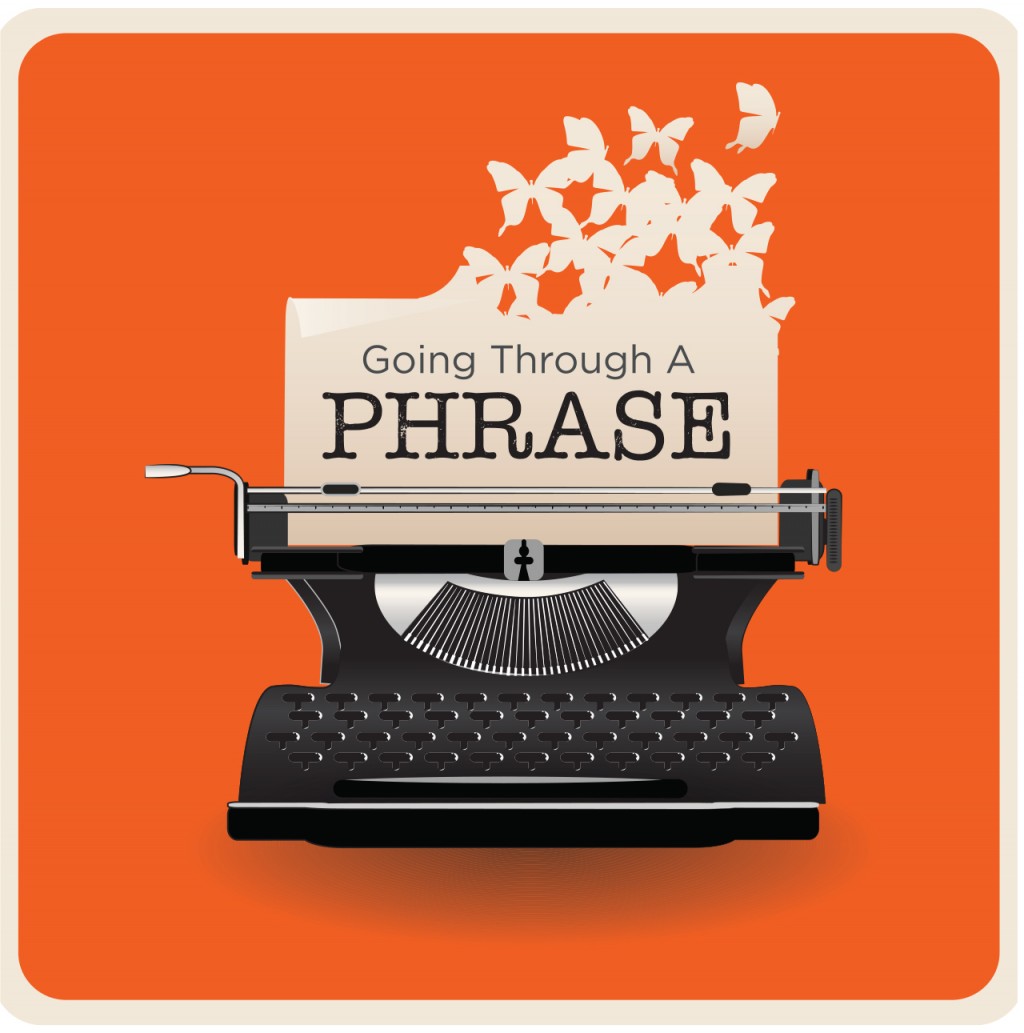 Back in the 1980s, my wife taught in a public school in Far Rockaway. A 12-year-old student there went with her Italian mother to buy a toaster oven. After the salesman explained how it worked, he said, “Farshteyst?”

The girl turned to her mother and said, “That means ‘Do you understand?’”

The salesman, impressed with the girl’s familiarity with Yiddish, asked,

“How did you know what that means?”

“I take Spanish with Mr. Goldstein.”

A close relative of farshteyst is the word maven. Through centuries of exile, filtered through Yiddish, the word maven took on a life of its own. But it never fully lost its luggage, or should I say, pekl? Yiddish — a linguistic adoption agency — made maven its own, but added a new, savvy connotation. Maven encapsulated the phrase, farshteyn ahn inyen — to understand an issue … to get it.

The Oxford English Dictionary (OED) is constantly adding to its English Corpus, which has nothing to do with a corpus delicti, which does not mean a corpse, even though it means “the body of a crime.” The OED English Corpus is the body of data, the world’s largest word bank. It is Her Majesty’s Treasury of 2.3 billion words.

Coinages from this treasury are generously shared in the OED Word of the Day. In 2014, one of these treasures OED decided to share was the word maven. OED defined maven as “an expert, a connoisseur; a knowledgeable enthusiast, an aficionado.”

But the origin goes a lot deeper than you’d know from the OED. The Etymological Dictionary of Biblical Hebrew, compiled from the works of Harav Samson Raphael Hirsch, zt”l, shows the root of maven as bin — penetrate to the core. Some related words are navon — having insight; and tevunah — understanding and knowledge through reasoning.

Binah means understanding — to derive one idea from another.

So how did William Safire assume the mantle of “language maven”?

After Safire took leave from The New York Times in 2005 (with a farewell column titled, “Never Retire”), he turned the language baton over to Ben Zimmer, a certified linguist and lexicographer who could write.

In 2009, Zimmer had the sad task of writing a eulogy for his predecessor.

“Though he jokingly anointed himself ‘Usage Dictator,’ he was never comfortable with expectations that he play the part of language absolutist, handing down infallible decrees. ‘Maven’ was a title more to his liking, a Yiddishism that he said contained its own ‘note of self-mockery.’ … Safire’s acute awareness of the limits of his own expertise was often lost on fans and critics alike. In the words of the University of California linguistics professor Geoffrey Nunberg, ‘People were always ready to invest him with a more august and imperial role than he was willing to assume.’”

To Safire, calling himself a maven, meant “a self-proclaimed expert … as if to say ‘and if I’m not such an expert, sue me.’ Just as the Yiddishism kibitzer, or ‘participating onlooker,’ was adopted by the English-speaking in the last generation, maven has made its way into the dictionaries. …”

“Please forgive my chutzpah for criticizing your definition of maven, but you’re a heimish mentch, and also a big chochem, so I know you won’t mind.” Then he said, “A maven is not, as you say, a ‘self-proclaimed expert.’ All the uses of this word that I have collected (and they’re many) show clearly that a maven means a good judge of quality … one having a fine appreciation or understanding of something, a knowledgeable person: hence the word is synonymous with connoisseur or cognoscente, rather than with expert, authority, and pundit, which imply mastery over a particular field or discipline. Because maven is synonymous with connoisseur, people speak of ‘a wine maven,’ [or] ‘a boxing maven.’ …

“You, Bill, are a language maven and a political pundit because you are considered a connoisseur of language and an authority on politics, not because you’re a self-proclaimed expert in language and an acknowledged authority on politics. The essential difference between a maven and a pundit is the same as that between a gourmet cook and a restaurant chef: the former is a skilled amateur while the latter is an expert professional. …”

Another letter came from Martin Solow, who explained how the word maven spread in English. Especially on crackers:

“The word ‘maven’ began to creep into the language sometime in late 1964 when I launched a campaign for Vita Herring with the Beloved Herring Maven as spokesman. … All along I’ve figured that I rated at least a footnote in etymology.”

So what kind of maven am I? I’m a connoisseur of mavens.