Columns Nutrition Some Turmeric, Wellness Potion of the Moment, May Owe Its Yellow Color to Lead Contamination, a Study Says
Nutrition 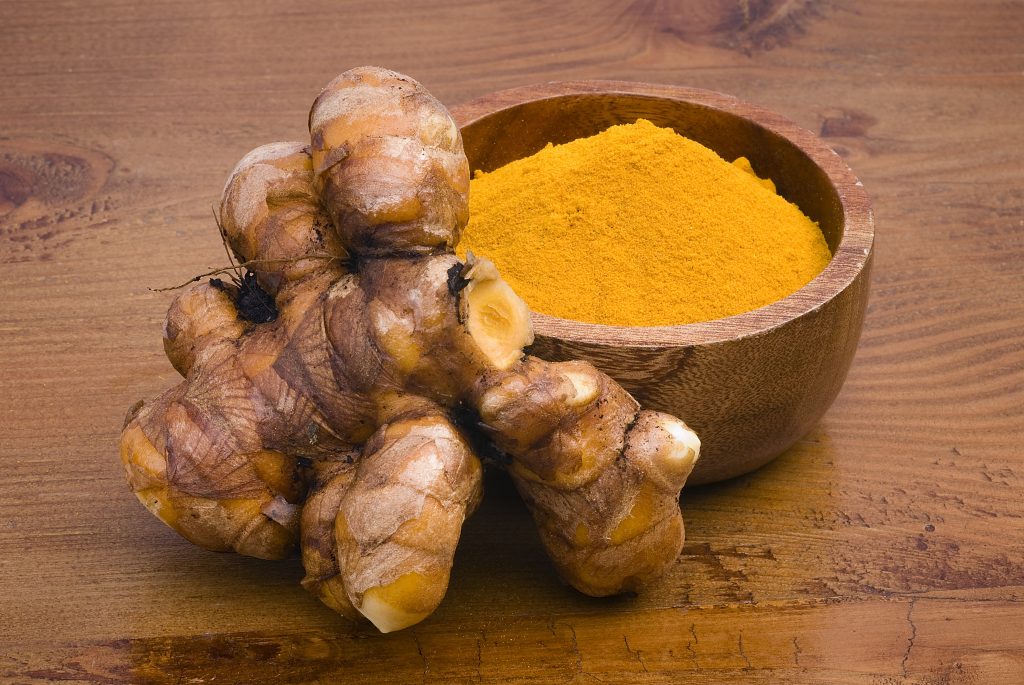 The United States is the leading importer of turmeric worldwide, with imports valued at more than $35 million annually, up from only $2.5 million 15 years ago. Turmeric has become an anchor in supplements, adding a sunny yellow high note in cold-pressed juices and providing the razzle-dazzle in trendy drinks such as turmeric latte. It’s touted as a “superfood” and promoted as an anti-inflammatory and antioxidant.

A study out of Stanford University this week says it may also contain lead, a potent neurotoxin.

Some spice processors in Bangladesh use an industrial lead chromate pigment to amp up turmeric’s bright yellow color, which makes it a prized addition to curries and other dishes.

“We found higher-than-expected lead levels in the population in Bangladesh in a place with little industry and where leaded gas had been banned since 1999,” said Jenna Forsyth, a postdoctoral student in Stanford’s School of Earth, Energy and Environmental Sciences and lead author of the report. “We looked at potential exposures — paint and used lead acid battery recycling — but people don’t use paint in that region or recycle batteries.”

The high blood levels of lead and chromium had researchers stumped. It was too high to seem like natural contamination in soil. They began to look at adulteration of food, interviewing farmers and spice merchants in nine of the Bangladesh districts where the majority of turmeric is produced.

Once turmeric roots are harvested (they look like smaller, more-segmented ginger roots), they are dried and polished in a machine that looks like a rock tumbler to rub away the outer skin. To hasten this process, which can cause 10% to 15% of the root to be wasted, processors add lead chromate, an industrial yellow pigment commonly used to color toys and furniture.

The pigment makes it easier to get the skin off and gives the skinless root a more appealing color. This practice dates to the 1980s when a massive flood left the turmeric crop damp and the roots dingy in color.

Lead increases the risk of heart and brain disease in adults and interferes with children’s brain development. About 90% of children with elevated blood lead levels live in lower-income countries, and resulting cognitive damage is associated with nearly $1 trillion in lost productivity annually, according to a New York University study.

Bangladesh has a limit of five micrograms per deciliter of lead in the blood. Stanford researchers found concentrations exceeded that national limit by up to 500 times in seven of the nine turmeric-producing districts.

As our food supply becomes more global, an adulteration problem in Bangladesh has international ramifications. India produces more than 80% of the world’s turmeric; Bangladesh is fifth in production after China, Myanmar and Nigeria, with only 3% of the world’s supply, but that number is on the rise as rice farmers diversity their crops.

Thirteen brands of turmeric and/or curry powder (turmeric is an ingredient in most curry powder blends) exported by Bangladesh and India have been recalled worldwide since 2011 because of excessive lead, involving hundreds of thousands of pounds of spices.

While the Food and Drug Administration tests food regularly for lead, Forsyth said, “[w]e found elevated lead in packaged turmeric from companies that had export agreements with the U.S.” Peter Cassell, a press officer for the FDA, said The FDA would review the findings.

Meanwhile, turmeric’s appeal in the United States continues, according to data from LatentView Analytics, a digital analytics firm. The company measured web searches as well as consumer interest from engagement on online forums, recipes and reviews, finding the ingredient has reached a steady state of interest and concluding that turmeric may be at its peak.

As a natural coloring, it has found its way into consumer goods such as mustards and Kraft macaroni and cheese. It is in more than 10,000 items on Amazon. The country of origin is not required on labels, which list only the place the finished products were assembled and packaged.

Baltimore-based McCormick & Co., the largest spice company in the world, did not return calls for comment about its turmeric suppliers.

Peter Lurie, the president of the Center for Science in the Public Interest, said that the principle health risk is to the workers in the spice production plants who are being exposed to a known hazard.

Forsyth and fellow researchers plan to focus on shifting consumer behaviors away from eating contaminated turmeric and reducing incentives for the practice. They also recommend that import inspectors around the world screen turmeric with X-ray devices that can detect lead and other chemicals.

As for U.S. consumers of turmeric, Forsyth said that because the FDA has been aware of the threat for the past few years, there may have been greater scrutiny on more recent imports.

“The risk is greatest if your turmeric is older,” she said. “If you have old turmeric, consider replacing it with one of the most mainstream brands.”