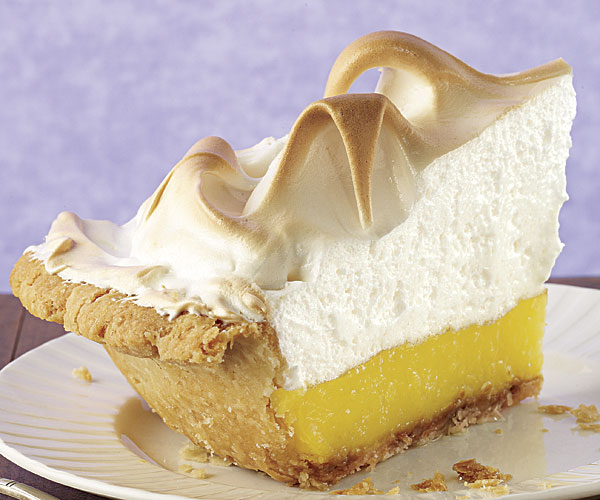 If you’re looking for the one tool in the kitchen that will make you look really professional, I’d choose a cook’s torch. There is something so cool about directing a super-hot flame on sugar-crusted foods to create gorgeous browning. And along with great looks, the browning caused by torching food adds delicious flavor as well.

One thing to remember is that the flame of a torch can get much hotter than a grill or broiler. When using a torch, be sure to use a sweeping motion where the flame goes slowly back and forth across the surface to evenly “scorch” the food. Don’t concentrate too long on one area, or the food may burn. The point is browning, not burning.

There are so many uses for a cook’s torch in your kitchen. Here are some of our favorites:

Place the pepper in a bowl and cover the bowl tightly with plastic wrap so that the pepper can steam in its own heat. After 10 to 15 minutes, uncover the bowl and remove the pepper. Use a paper towel to rub off the blackened skin. Cut away the stem and scrape the seeds off the inside.

*available at The Peppermill

Line the pie crust with parchment or foil. Fill with pie weights or dry beans. Bake 15 minutes and carefully remove parchment with weights. Weights or beans will be extremely hot. Bake 10 minutes longer until crust is golden. Remove from oven and cool.

Place egg whites and cream of tartar in your mixer bowl. Beat egg whites until soft peaks form and then gradually add sugar and continue beating until stiff peaks form, approximately 1 to 2 minutes.

Spread the meringue over the lemon filling, making sure meringue completely covers filling and that it goes right up to the edge of the crust. Use your spatula to form decorative swirls in the meringue.

Use a torch to gently brown the meringue. Serve immediately or refrigerate overnight.