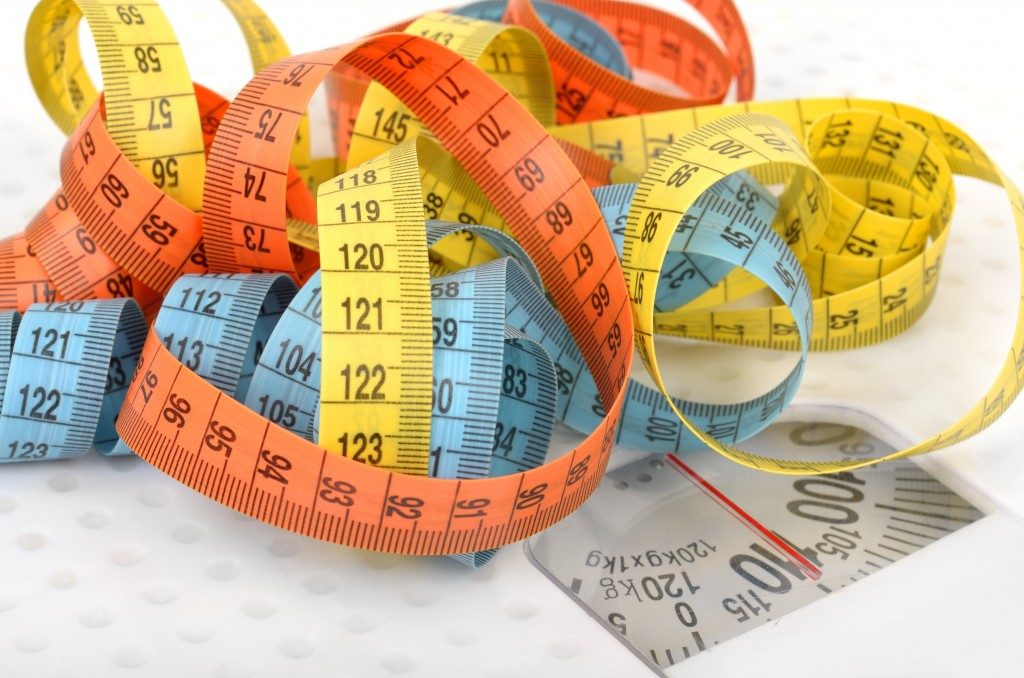 Diet resolutions: We make ’em; we break ’em. Genes can work against us. Metabolism, too. But a food behavior researcher has tested a bunch of little ways to tip the scale toward success.

His advice: Put it on autopilot. Make small changes in the kitchen, at the grocery store and in restaurants to help you make good choices without thinking.

“As much as we all want to believe that we’re master and commander of all our food decisions, that’s just not true for most of us,” said researcher Brian Wansink. “We’re influenced by the things around us — the size of the plate, the things people are doing … the lighting.”

He heads the Cornell University Food and Brand Lab, has written books on taking control of food choices, and has had government and industry funding.

Some tips are gimmicks, and some may not work as well for you as they did in tests. But they “make a lot of sense” and many are backed by other studies, said one independent expert, Dr. William Yancy, a weight specialist at Duke University’s diet and fitness center.

To start: Make goals that are SMART — Specific, Measurable, Attainable, Relevant and Time-bound, Yancy said. Instead of resolving to eat better, plan how to do it, such as having chips once or twice a week instead of every day. Rather than vague vows to get in shape, resolve to walk half an hour every day after dinner.

Other tips from Wansink and research to support them:

Redo the pantry to put healthy stuff in front. You’re three times more likely to eat the first food you see than the fifth one.

Tidy your kitchen before eating. Women asked to wait in a messy kitchen ate twice as many cookies as women in the same kitchen did when it was organized and quiet.

Redo the fridge. Even though it shortens shelf life, move fruits and vegetables out of crisper drawers and put them at eye level. Keep good foods in clear bags or containers and less healthy things like leftover pizza in aluminum foil. In one study, people who put fruits and vegetables on the top shelf ate nearly three times more of them than they did the week before.

Keep no food out except a fruit bowl. Researchers photographed 210 kitchens to see whether countertop food reflects the weight of women in each home. Those who left breakfast cereal out weighed 20 pounds more than neighbors who didn’t; those with soft drinks out weighed 24 to 26 pounds more. Those with a fruit bowl weighed 13 pounds less.

Beware the glassware. Use narrower glasses, pour wine when the glass is on the table rather than in your hand, and use a glass that doesn’t match the color of the wine. A study found that people poured 12 percent more wine when using a wide glass, 12 percent more when holding the glass, and 9 percent more when pouring white wine into a clear glass versus a colored or opaque one. Pour any glass only half full — this cuts the average pour by 18 percent.

Use smaller plates, and pay attention to color. Big plates make portions look small. In one study, people given larger bowls took 16 percent more cereal than those given smaller bowls, yet thought they ate less. People also take more food if it matches the color of their plate. But they eat less when the tablecloth or placemat matches the plate; it makes the food stand out more.

Eat at a table. A study of dinner habits of 190 parents and 148 children found [among other things] that … eating at a table was linked to lower BMI.

Try small portions of “bad” foods. Eat a bite or two, then distract yourself for 15 minutes to see if you feel satisfied. A study gave people different portions of chocolate, apple pie and potato chips and had them rate hunger and craving before and 15 minutes after eating. Bigger portion folks ate 103 calories more, but didn’t feel more satisfied than those given less.

At the Grocery Store

Divide your shopping cart in half. Use a partition, purse or coat for a visual cue to fill at least half of your cart with fruits, vegetables and other healthy foods. In two studies, half of shoppers were given divided carts and told to put healthier items in front. They spent more on produce than those given regular shopping carts.

Be careful when buying in bulk. A study found that people who bought big containers of chips, juice boxes, cookies, crackers and granola bars ate half of it within the first week — twice as fast as they normally would. Tip: Repackage into single-serve bags or containers, or store it out of reach, such as in the basement.

Eat an apple first. People given a sample of an apple at the store increased spending on fruits and vegetables versus those given no sample or a cookie. A healthy snack may prime people to buy better foods, not the fast, processed foods they gravitate to when shopping hungry.

Sit near a window. Researchers analyzed 330 diners’ receipts after they left. The closer they were to a window, the fewer foods and alcoholic drinks they ordered.

Ask for a to-go box in advance. Half of diners in a study were told before they ordered that the portions were big and that they could have a doggie bag. Those told in advance wound up taking more food home. To-go boxes encourage people to eat about a third less.