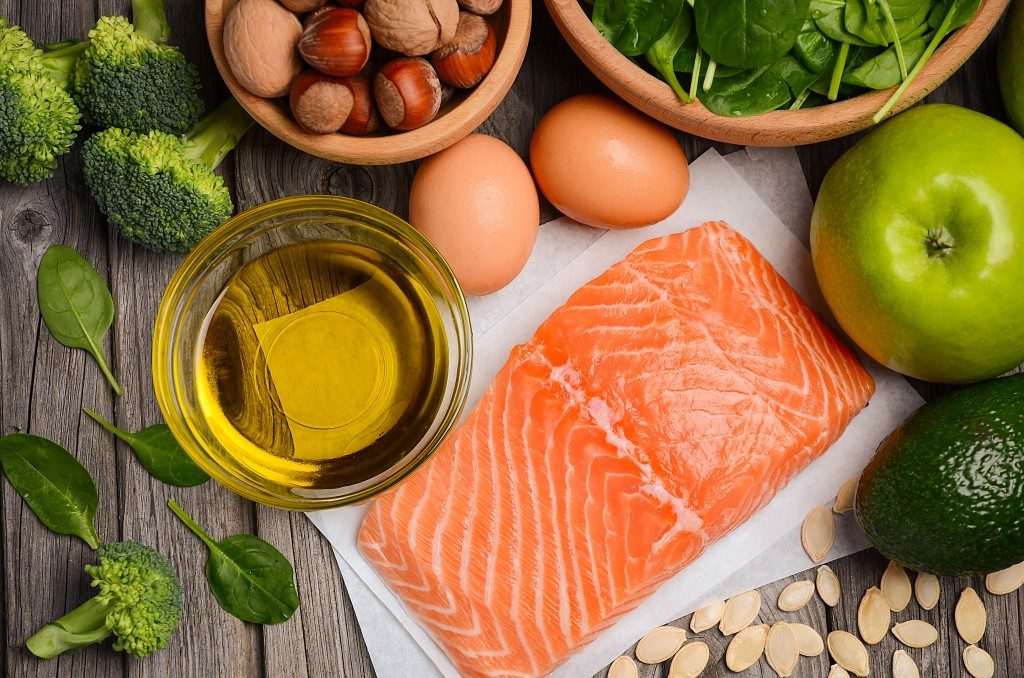 (The Washington Post) – When it comes to dietary fat, what matters most is the type of fat you eat. Contrary to past advice to eat a low-fat diet — which unfortunately contributed to overconsumption of sugar and refined carbohydrates — newer research suggests that certain types of fat are beneficial and necessary for health. But although we’ve theoretically left the low-fat era behind, it appears that many Americans have yet to fully shake off the shackles of fat phobia.

The 2015–2020 Dietary Guidelines for Americans recommend that rather than adopting a low-fat diet, we should focus on eating foods rich in healthful, unsaturated fats while limiting foods high in saturated fat and avoiding trans fats altogether. That advice is supported by research showing that the proportion of calories we get from fat does not affect our risk of weight gain or health problems such as cancer and heart disease.

Although researchers, dietitians and food bloggers are now singing the praises of healthy unsaturated fats — whose sources include nuts, seeds, avocados, olive oil and fish — apparently that’s not enough. Results from two recent surveys suggest that many Americans remain uncertain about which fats to eat — or whether they should eat fat at all.

This year, the International Food Information Council quizzed 1,003 adults ages 18–80 for its annual Food & Health Survey. On the subject of fat, the confusion was clear: 39 percent of respondents said they were trying to avoid fats and oils, with 30 percent specifically saying they try to avoid monounsaturated and polyunsaturated fats — the types of fats that nutrition experts say we should be eating. Interestingly, the super-healthful omega-3 fats are polyunsaturated, but few respondents reported trying to avoid omega-3s. In fact, 37 percent said they were trying to include them in their diets.

With the push toward embracing more healthful fats, why is there still such a disconnect? David L. Katz, founding director of Yale University’s Yale-Griffin Prevention Research Center, said that part of the problem may be researchers’ and book authors’ long-standing focus on how much carbohydrates, fat or protein we should eat, rather than on the types of foods we get those macronutrients from. “So, to the extent that the public is confused about whether sugar or fat is public enemy number one, they are getting lots of help to remain that way,” Katz said.

Omega-3 fatty acids — one of many types of polyunsaturated fat — are considered an essential fatty acid, because our bodies can’t produce them. Omega-3s have long been known as beneficial for health, largely because they reduce inflammation, which may help reduce our risk of chronic diseases. Omega-3s are also important for fetal development.

The omega-3 fatty acids that have the most established health benefits are the docosahexaenoic acid (DHA) and eicosapentaenoic acid (EPA) that we get from fish, especially fatty fish like salmon, sardines, herring and anchovies. We also get a different type of omega-3 fatty acid, alpha-linolenic acid (ALA), from many plant foods. We convert some ALA to DHA and EPA, but new research suggests that ALA may have its own health benefits.

Flaxseeds, chia seeds, hemp seeds, pumpkin seeds, soy foods and canola oil contain ALA, but walnuts are an especially rich source. Accordingly, the California Walnut Board decided to sleuth out more details about why people aren’t connecting the dots between omega-3s and polyunsaturated fats. The results? Nearly three in four of the 1,020 adults surveyed agreed that omega-3s are beneficial, but relatively few thought that polyunsaturated fat and monounsaturated fat have a place in a healthful diet. Only eight percent knew that ALA was an omega-3.

Are we judging fats based on wording? We often refer to “omega-3s” casually, without the words “fat” or “fatty acid” attached, whereas the word “polyunsaturated” is always followed by “fat.” A possible answer comes from two-thirds of respondents from the walnut survey who agreed with the statement “Fat is my enemy,” and the 37 percent who said that they are more worried about consuming dietary fat than they were five years ago. Or, maybe confusion really is the issue because, once again, much nutrition talk is about fats and carbs rather than actual food. Katz advises that you get the foods right, and let the nutrients sort themselves out.

“The details can get dizzying at the level of nutrients, but there’s no need to deal with all of that,” he said. “Instead, focus on a diet in which minimally processed vegetables, fruits, whole grains, beans, lentils, nuts, seeds and water for thirst predominate — and you can’t go too far off. Such a diet is rich in healthful fats, but low in harmful fats.”

Dennett is a registered dietitian nutritionist and owner of Nutrition by Carrie.