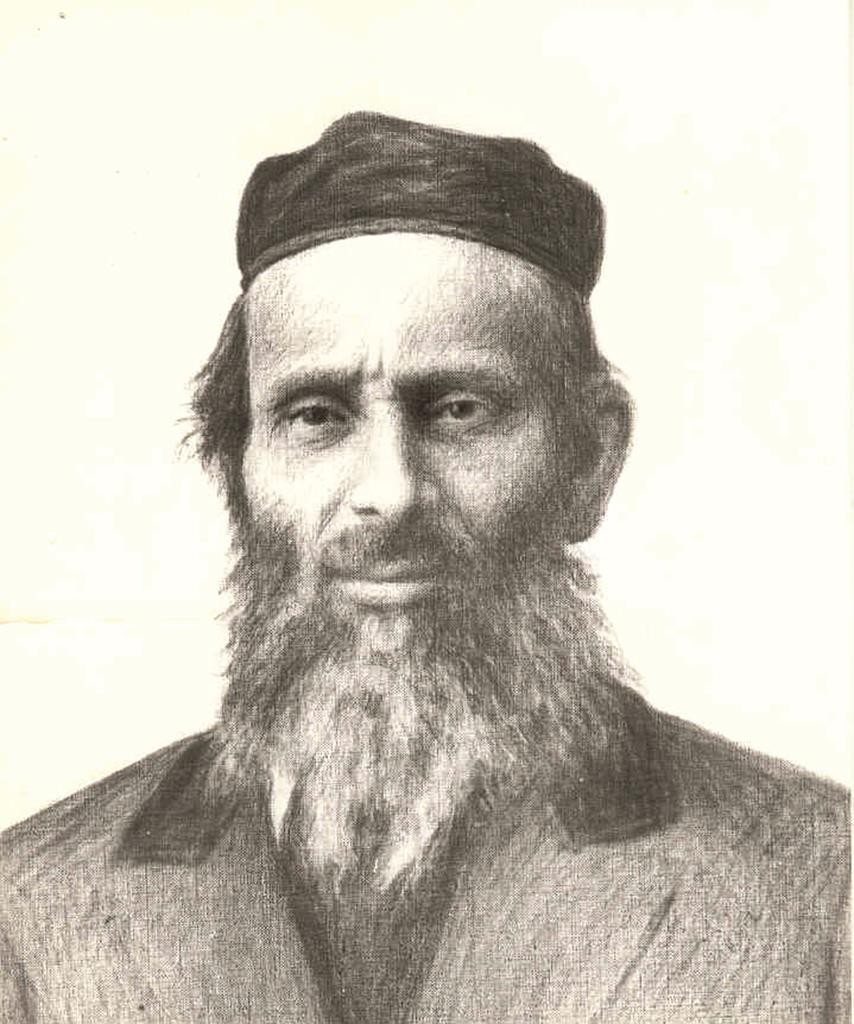 In c. 3320/442 B.C.E., Yehoyakim Hamelech tossed Megillas Eichah, written by Baruch, the talmid of Yirmiyahu Hanavi, into the fire. A taanis tzaddikim was established commemorating the events of this day.

Harav Pinchas Dovid Halevi Horowitz was born in Yerushalayim in Elul 5636/1876. His father was Harav Shmuel Shmelke Horowitz, a direct descendant and namesake of the Rebbe Reb Shmelke of Nikolsburg.

As a young boy, Reb Pinchas Dovid was very close to his maternal grandfather, Reb Elazar Menachem Mendel of Lelov, until the latter’s passing in 5643/1883. He then became a devoted Chassid of his uncle, Reb Dovid Tzvi Shlomo of Lelov. He also was part of a small group of boys who learned Mishnayos in depth with Rav Shneur Zalman of Lublin.

After his marriage to the daughter of Harav Aharon Brandwein, he settled in Tzfas near his in-laws.

When his father was tragically niftar at age 36, Reb Pinchas Dovid was forced to move back to Yerushalayim to provide for his mother and younger siblings.

After his wife passed away in 5664/1904, her father, eager to keep his son-in-law in the family, suggested that he marry his granddaughter, Sarah Sosha Brandwein, daughter of his son Rav Yechiel Michel.

During World War I, with the help of Rav Yaakov Meir of Salonika, the Rav of Greece, he managed to escape and find refuge in the United States.

In gratitude to the Jews of Boston who helped him procure residential rights in America, he settled in their city. He founded a large beis medrash there and became known as the Bostoner Rebbe.

In 1967, the U.S. Census Bureau’s Population Clock at the Commerce Department ticked past 200 million.

In 1969, the Nixon administration announced a halt to residential use of the pesticide DDT as part of a total phase-out.

In 1985, the first version of Microsoft’s Windows operating system, Windows 1.0, was officially released.