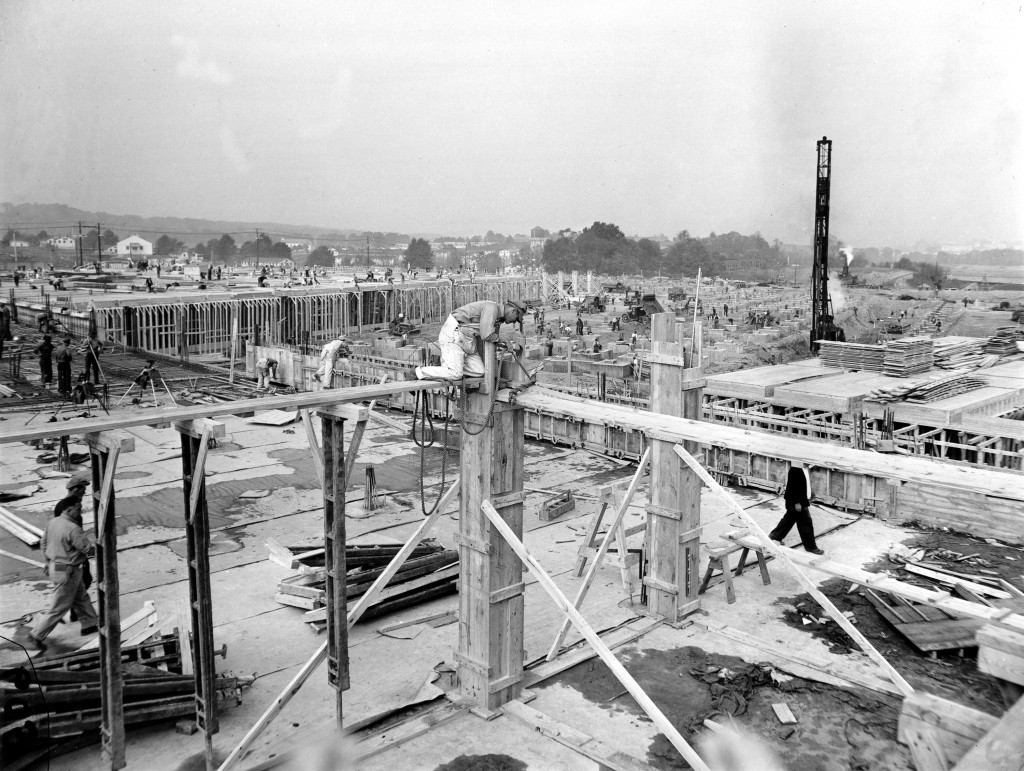 Harav Menachem Nachum Twersky was the oldest son of Harav Avraham, the Trisker Maggid, who was the son of Harav Mordechai of Chernobyl, the Chernobyler Maggid. He was born on 22 Nissan, Acharon shel Pesach, 5589/1829. He was named for his great-grandfather, the Meor Einayim of Chernobyl.

He married the daughter of his uncle, Harav Dovid of Tolna.

Reb Menachem Nachum was known as one of the leading tzaddikim of his generation and was especially noted for his mofsim; thousands traveled to his court, seeking his brachos and yeshuos.

In 1777, the people of New Connecticut declared their independence. The republic later became the state of Vermont.

In 1862, the U.S. Senate confirmed President Abraham Lincoln’s choice of Edwin M. Stanton to be the new Secretary of War, replacing Simon Cameron.

In 1943, work was completed on the Pentagon, headquarters of the U.S. Department of War (now Defense).

In 1961, a U.S. Air Force radar tower off the New Jersey coast collapsed into the Atlantic Ocean during a severe storm, killing all 28 men aboard.

In 1973, President Richard Nixon announced the suspension of all U.S. offensive action in North Vietnam, citing progress in peace negotiations.

In 1993, in Paris, a historic disarmament ceremony ended with the last of 125 countries signing a treaty banning chemical weapons.

In 2009, US Airways Capt. Chesley “Sully” Sullenberger ditched his Airbus 320 in the Hudson River after a flock of birds disabled both engines; all 155 people aboard survived.