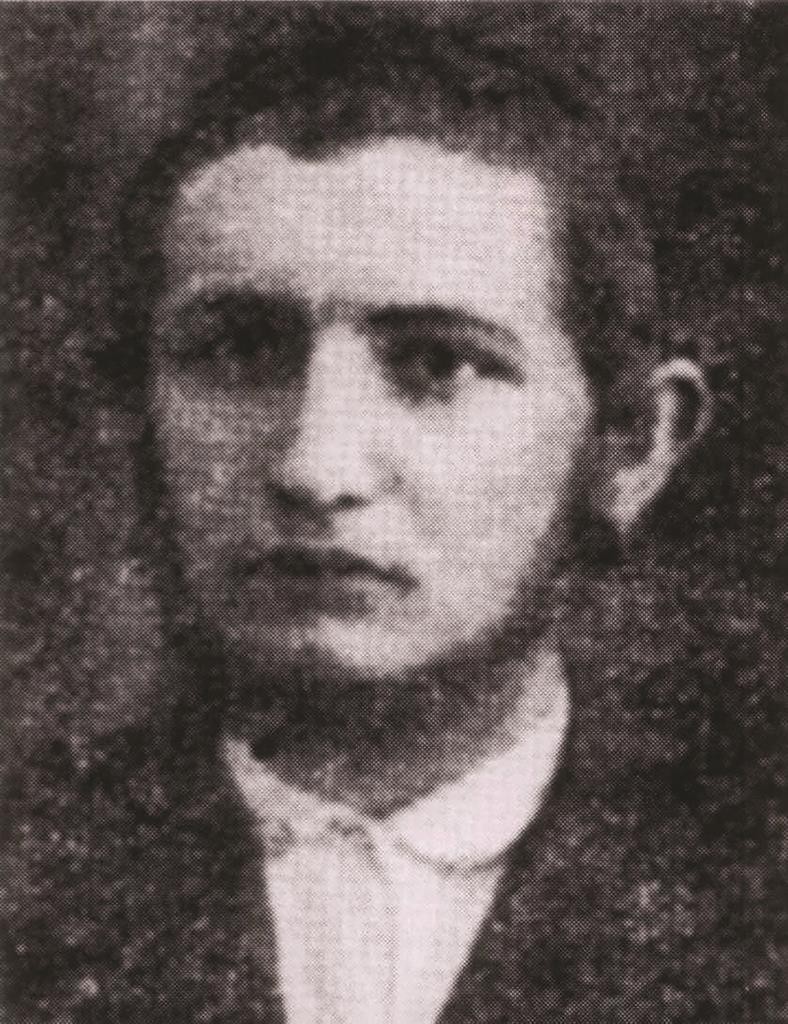 In 4926/1165, the Rambam arrived in Yerushalayim; he celebrated his arrival as a private Yom Tov.

Harav Shlomo Dovid Yehoshua was born on 18 Shevat 5673/1913. His father was Harav Avraham of Slonim-Baranovitch, the Beis Avraham.

In addition to serving as Rebbe, he also headed the Slonimer Yeshivah, Yeshivas Toras Chessed, with its hundreds of talmidim.

The Rebbe, lovingly referred to as “der yinger Rebbe,” was well-known and venerated in all circles.

After WWII broke out, the Rebbe managed to conceal his identity for a while. When the ghetto was liquidated, the Rebbe was transferred together with the other residents to the Kadlitzova concentration camp where he was determined to continue his avodas Hashem.

Accompanied by 80 Yidden, the Rebbe was killed al kiddush Hashem.

In 1789, John Jay was sworn in as the first chief justice of the United States.

In 1951, President Harry S. Truman signed an act formally ending the state of war with Germany.

In 1960, the United States began a limited embargo against Cuba covering all commodities except medical supplies and certain food products.