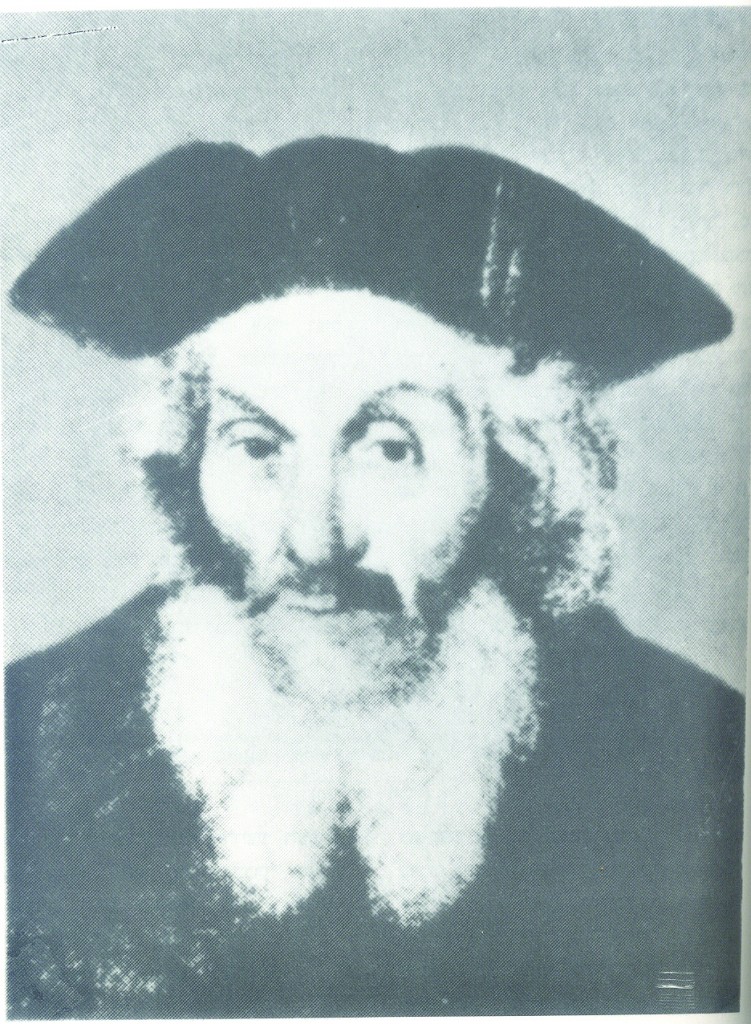 In 2369/1392 B.C.E. [as recorded in Yalkut Shimoni], Moshe Rabbeinu completed Mishneh Torah and was told by Hashem that his petirah was near.

Harav Daniel Prustitz was born in 5519/1759. His father was Harav Binyamin Wolf.

Rav Daniel was a talmid of Harav Meir Berabi, the Maharam Berabi.

He was very close to the Chasam Sofer, and was appointed as Rosh Beis Din in Pressburg.

Rav Daniel was recognized already in his youth as one who learned Torah in depth, and was also known for his tzidkus. He was accustomed to fasting quite often, and was very particular about the observance of every minhag.

Many in Pressburg considered Rav Daniel their spiritual leader and would ask his advice in all matters. He was very generous when informed of unfortunate cases of widows and orphans and would support these families far beyond his own ability to do so.

Although offered other, more prestigious, posts, Rav Daniel did not wish to gain materially from his Torah, and preferred to stay on in Pressburg.

In his later years, Rav Daniel would give a daily Gemara shiur to the Chevras Shas. Never missing one, he delivered shiurim until a few days before his petirah.

His chiddushim on Maseches Pesachim were published under the name Machneh Dan.

In 1764, the site of present-day St. Louis was established by Pierre Laclede and Auguste Chouteau.

In 1971, Britain and Ireland “decimalized” their currencies, making one pound equal to 100 new pence instead of 240 pence.

In 1986, the Philippines National Assembly proclaimed Ferdinand E. Marcos president for another six years, following an election marked by allegations of fraud. (Marcos ended up being ousted from power.)

In 1989, the Soviet Union announced that the last of its troops had left Afghanistan, after more than nine years of military intervention.