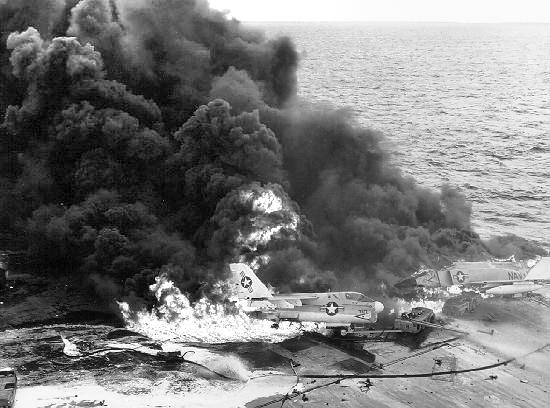 Harav Yosef ben Harav Mordechai Gershon Hakohen Katz was born in 5271/1511. He was the brother-in-law of the Rema and one of the leading Torah authorities in Poland.

Rav Yosef was the Rav and Rosh Yeshivah in Cracow for close to 50 years and taught thousands of talmidim.

As one of the top poskim in his generation, Rav Yosef dealt with halachic she’eilos sent to him from near and far. He was known for his sharp mind and incredible memory.

His modesty and humility  were legendary; indeed, this was one of the virtues — aside from his prowess in Torah and halachah — noted on his matzeivah.

He corresponded with Gedolim from other countries,  notable among whom were his brother-in-law the Rema, the Maharshal and Maharam Padwa.

Rav Yosef wrote a sefer, called She’eiris Yosef, containing his she’eilos u’teshuvos on all four parts of Shulchan Aruch. He appended to the sefer his comments on the Mordechai, on Seder Moed and Seder Nezikin, and on his Tur Choshen Mishpat. He published his sefer a year before his petirah.

Some of Rav Yosef’s chiddushim are quoted in Chiddushei Anshei Shem on the Mordechai, printed in the standard Shas.

In 1784, the United States ratified a peace treaty with England, ending the Revolutionary War.

In 1858, Napoleon III, emperor of the French, and his wife escaped an assassination attempt led by Italian revolutionary Felice Orsini, who was later captured and executed.

In 1953, Josip Broz Tito was elected president of Yugoslavia by the country’s Parliament.

In 1969, 27 people aboard the aircraft carrier USS Enterprise, off Hawaii, were killed when a rocket warhead exploded, setting off a fire and additional explosions.

In 1999, Canada Mayor Mel Lastman became the first mayor in Canada to call in the army to help with emergency medical evacuations and snow removal after more than one meter of snow paralyzed the city.

In 2000, a United Nations tribunal sentenced five Bosnian Croats to up to 25 years for the 1993 killing of over 100 Muslims in a Bosnian village.

In 2005, the Huygens probe landed on Saturn’s moon Titan.

In 2010, Yemen declared open war against the terrorist group al-Qaida.