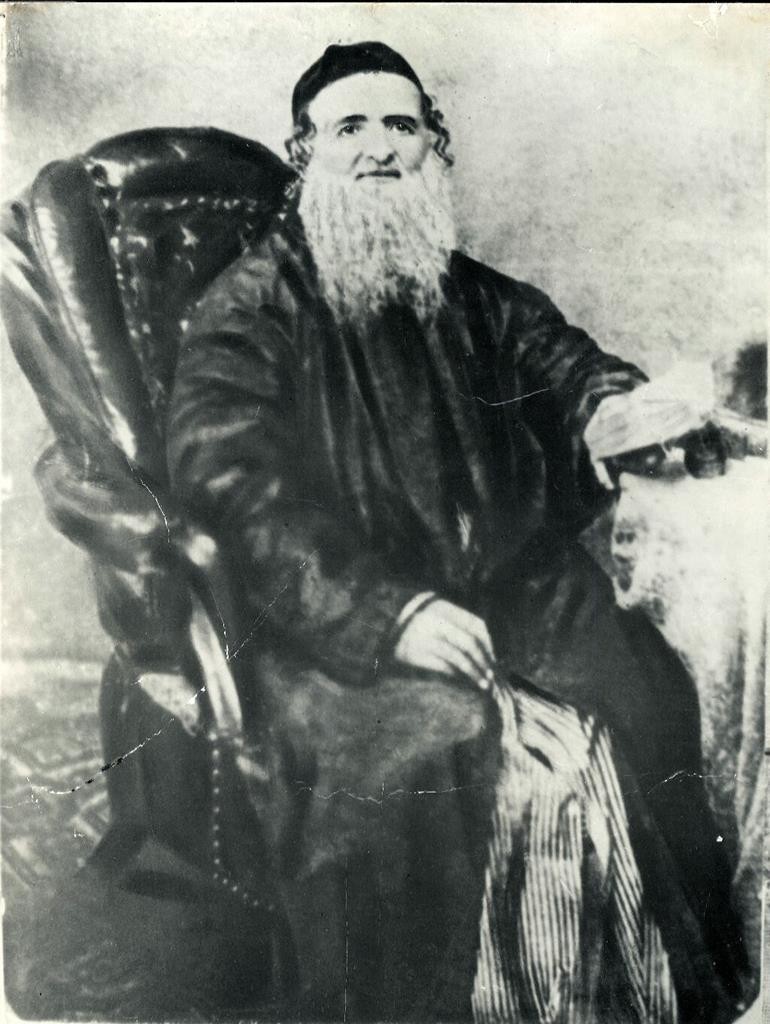 5258/1497, the Jews were expelled from Portugal by order of King Manuel I. (The actual decree of expulsion was announced earlier, but the grace period ended on this date.

Today marks the 142nd yahrtzeit of the saintly Menuchas Asher of Czenger. Known in his time throughout Hungary and even across Europe as a tzaddik, he was particularly known for his segulos and blessings that healed the sick and aided the needy.

Born in Secze, Hungary, into a family of Rabbinic aristocracy, Reb Asher Anshel quickly earned a name in his own merit. He studied for two years under the Maharam Ash. At the tender age of 28, Harav Jungreis was accepted as Rav of the city of Czenger.

During his early years in Czenger he suffered from poverty. Somehow, though, the tzaddik still managed to find money to support numerous widows and to marry off orphans. He also sent large sums of money for the poor of Eretz Yisrael. After his death, a receipt for the unbelievable amount of 25,000 gold coins was found in his possession. In appreciation, the people of Yerushalayim sent Rav Jungreis a fine garment of the type worn in their city. The Rav made a point of wearing it all the time, and it can be seen in the famous photo of the Czenger Rav.

By the time the Czenger Rav was 36 years old, his reputation had spread throughout Hungary and beyond. People streamed to him from all over to receive his blessings and advice, and everyone knew that whoever followed the tzaddik’s advice would have success.

Among the many tzaddikim who expressed their highest regard for Harav Asher Anshel Jungreis was Harav Meir of Premishlan. He sent the Czenger Rav an invaluable gift: a handwritten siddur prepared by a G-d-fearing scribe. Rav Jungreis treasured this gift, which remains in the possession of his descendants to this day, and he made it his practice to daven specifically from this siddur.

On the night of 5 Kislev in 5634/1873, Rav Asher Anshel Halevi Jungreis finished Maariv as he usually did and sat down to deliver a Gemara shiur. Later that night, the Czenger Rav lay down in his bed and passed away in his sleep. He had led for over 40 years.

Ever since, the kever of the tzaddik in Czenger has been known as a place where tefillos are accepted.

In addition to his seminal work, Menuchas Asher, Rav Jungreis’s history is recorded in Niflaos Asher and Toldos Anshei Mofes. His legacy has been carried on by his many descendants, who for generations have provided guidance and leadership to Jews all over in their positions as Rabbanim and Torah leaders. (Over 80 of his descendants who were killed during the Holocaust, Hy”d, were leading Rabbanim and teachers in Hungary.)

In 1800, Congress held its first session in Washington in the partially completed Capitol building.