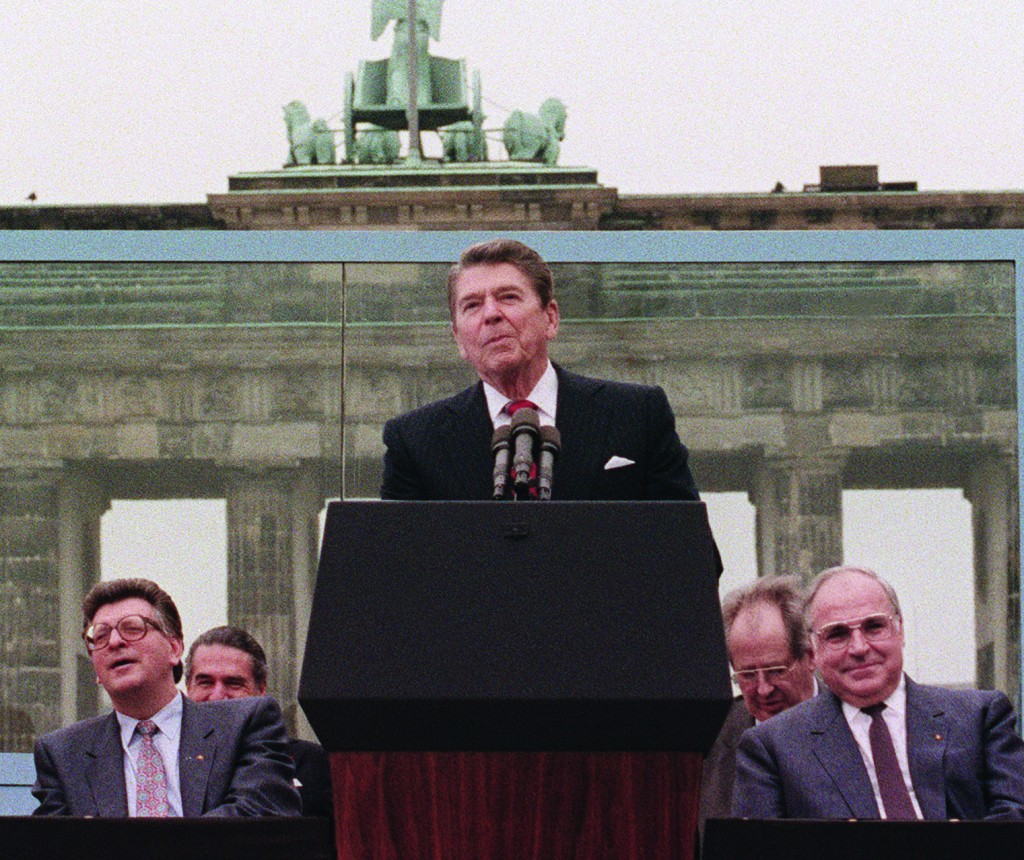 In 5701/1941, only a few days after Romania was annexed by Nazi Germany, the Nazis initiated a massive pogrom in the city of Yassi (Jassy) in which up to 24,000 Jews were killed al kiddush Hashem, Hy”d. The Skverer Rebbe, Harav Yaakov Yosef, zt”l, was miraculously saved, and afterwards fasted on this date.

Harav Yaakov Reinman was born in Skohl in 5538/1778. His father was Harav Mordechai; his mother was the sister of Harav Shlomo of Lutzk, the Maggid of Skohl.

The family name Reinman was based on the Targum’s translation of Mordechai, Mara Dachya, which means a clean man, and in Yiddish — Reinman.

After Reb Mordechai’s early petirah, young Yaakov’s mother hired an elder bachur to tend to all his needs and to learn with him.

Reb Yaakov’s first rebbi was his uncle, Harav Shlomo of Lutzk, who was asked by his newly widowed sister to help with her four young orphans.

Reb Yaakov married the daughter of Harav Aryeh Leibish Yaffe-Wallerstein, Rav of Haloshitz. Reb Aryeh Leibish was well-to-do and helped support his son-in-law, who lived nearby.

At the age of 25, Reb Yaakov was asked to serve as Rav in Radichov. He was regarded as the leader of the kehillah and was respected as a leading talmid chacham.

Later, he was asked to serve as Rav in Kozba, in the Lvov region.

Unfortunately, Reb Yaakov’s term in Haloshitz was not what he had expected: Those same people who had begged him to come settle there had begun to undermine his authority as Rav, being that he was not able to be budged from what he felt was right.

When the seat of the rabbinate in Narol was vacated, the offer to assume it was made to Reb Yaakov, who graciously accepted it. He held this post until his petirah. In Narol, a large crowd of followers gathered round Reb Yaakov and a Chassidus was founded.

Reb Yaakov was close with many of the other tzaddikim of the generation.

In 1776, Virginia’s colonial legislature became the first to adopt a Bill of Rights.

In 1920, the Republican National Convention, meeting in Chicago, nominated Warren G. Harding for president on the 10th ballot; Calvin Coolidge was nominated for vice president.

In 1942, Anne Frank, a German-born Jewish girl living in Amsterdam, received a diary for her 13th birthday, less than a month before she and her family went into hiding from the Nazis.

In 1956, the Flag of the United States Army was officially adopted under an executive order signed by President Dwight D. Eisenhower.

In 1963, civil rights leader Medgar Evers, 37, was shot and killed outside his home in Jackson, Miss. (In 1994, Byron De La Beckwith was convicted of murdering Evers and sentenced to life in prison; he died in 2001.)

In 1982, a crowd estimated at up to 1 million people gathered in New York’s Central Park to demand a superpower freeze on nuclear weapons.

In 1987, President Ronald Reagan, during a visit to the divided German city of Berlin, publicly challenged Soviet leader Mikhail S. Gorbachev to “tear down this wall.”

In 1991, Russians went to the polls to elect Boris N. Yeltsin president of their republic.