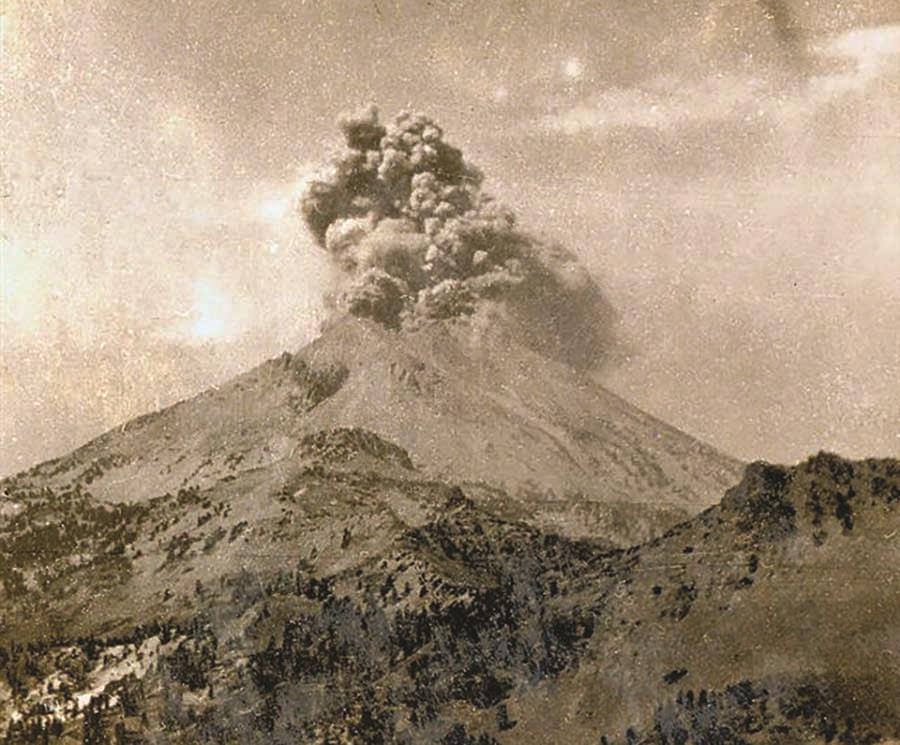 Moshe Rabbeinu wrote down the first 68 perakim of the Torah, from Bereishis to Mattan Torah, and the mitzvos that they were commanded in Marah (Shemos 24:4; Rashi ibid.). He also taught the seven mitzvos of Bnei Noach.

In 5241/1481, the pope issued an order calling on all Christian princes to send back to Spain any Jews who had fled the Inquisition.

In 5408/1648, the infamous riots of tach v’tat broke out. Led by Bogdan Chmielnicki, ym”s, they resulted in the massacre of thousands of Jews. Hy”d.

Harav Moshe Halevi Jungreis was born in 5604/1844. His father, Rav Shraga Feivish, was Rav in Setshe.

Reb Moshe learned under Harav Aharon Dovid Deutsch, the Goren Dovid, and then in the yeshivah of the Ksav Sofer in Pressburg. His brother Reb Shmuel Dovid, later Rav in Yarmat, was in Pressburg at the same time as he.

Reb Moshe married the daughter of the naggid Reb Noach Yaakov, who supported him while he dedicated himself to learning Torah in Yarmat.

Reb Moshe was later appointed Rav of Kashau. When he left Yarmat for Kashau, in 5634/1874, his Rebbi said that the city had lost its finest talmid chacham.

Reb Moshe served as Rav in Kashau for the next 34 years. He founded a new kehillah to counter the attempts to uproot traditional Yiddishkeit which were so prevalent then in Hungary. He led the fight against the Haskalah movement in the region with mesirus nefesh.

Reb Moshe wrote chiddushim on many masechtos of Shas, as well as drashos, all of which have remained in manuscript form.

In 1860, the United States and Japan exchanged ratifications of the Treaty of Amity and Commerce during a ceremony in Washington.

In 1913, the American Cancer Society was founded in New York under its original name, the American Society for the Control of Cancer.

In 1915, the Lassen Peak volcano in Northern California exploded, devastating nearby areas, but causing no deaths.

In 1935, President Franklin D. Roosevelt appeared before Congress to explain his decision to veto a bill that would have allowed World War I veterans to cash in bonus certificates before their 1945 due date.

In 1939, the foreign ministers of Germany and Italy, Joachim von Ribbentrop and Galeazzo Ciano, signed a “Pact of Steel” committing the two countries to a military alliance.

In 1947, the Truman Doctrine was enacted as Congress appropriated military and economic aid.

In 1972, President Richard Nixon began a visit to the Soviet Union, during which he and Kremlin leaders signed the Anti-Ballistic Missile treaty.

In 1972, the island nation of Ceylon became the republic of Sri Lanka.

In 1990, after years of conflict, pro-Western North Yemen and pro-Soviet South Yemen merged to form a single nation, the Republic of Yemen.