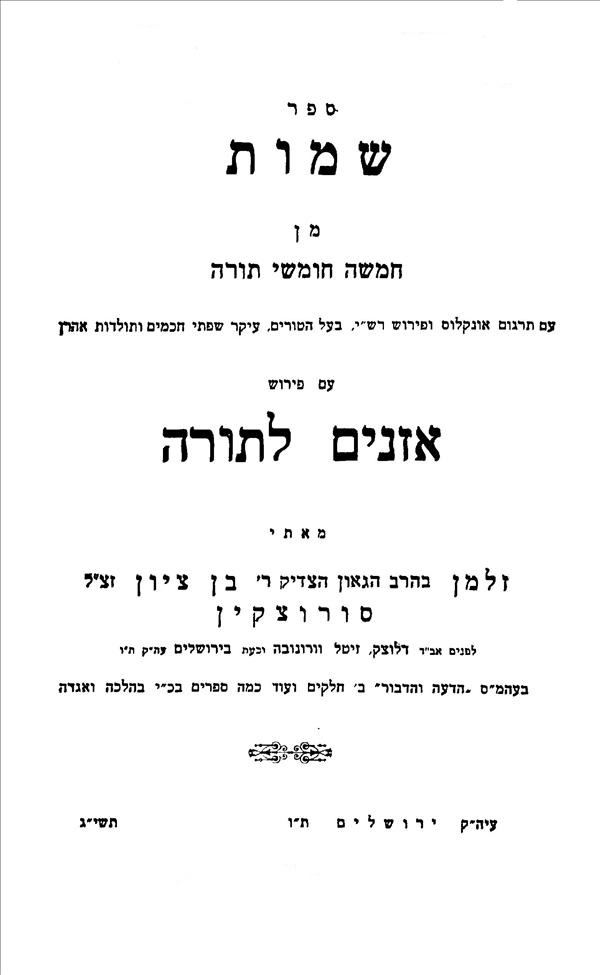 In 5004/1244, at least 20 wagons loaded with Gemaros and commentaries were burned in France. The incident occurred on Friday of Parashas Chukas. (There were no printing presses in those times, and many writings of the Baalei Tosafos were lost forever.) The decree was even more severe in Paris, where it was announced that every Jew who had a Talmud in his home would be exiled from France.

According to the Minchas Elazar of Munkacs, zy”a, his grandfather, the Bnei Yissaschar, had a tradition that the greatest Baalei Tosafos (most of whom were killed al kiddush Hashem) wrote their long Tosafos commentaries on Perek Merubah of Baba Kama the night before being called to judgment by their wicked enemies. They were threatened that if they refused to convert they would be killed.

The Shibbolei Leket on Hilchos Taanis discusses the aftermath of the burning of the Talmud. “We heard that they asked a she’eilas chalom whether it was a Heavenly decree or not, and they were answered, ‘Veda gezeiras Oraisa’ [the Targum of the verse, ‘Zos chukas haTorah’].

Harav Zalman Sorotzkin was born in Zagarine, Lithuania, in 5641/1881. His father, Harav Bentzion, was the town’s Rav. Rav Zalman learned in Slabodka under Harav Moshe Dinshevski, zt”l, and in Volozhin under Harav Refael Shapira, zt”l.

He married the daughter of the Telzer Rav and Rosh Yeshivah, Harav Eliezer Gordon, zt”l. After his marriage, Rav Zalman learned in Volozhin for several years. Later he returned to Telshe, teaching in his father-in-law’s yeshivah.

When his father-in-law was niftar in 5671/1911, Rav Zalman was offered the position of Rav and Rosh Yeshivah in Telshe. He demurred, and shortly afterwards became Rav in Voranava, Belarus.

After two years in Voranava, Rav Zalman moved to Dziatlava ( Zhetel), where he served as Rav for 18 years.

In 5681/1921, Rav Zalman was appointed Rav in Lutsk, where he remained until World War II. During the early days of the war, when many yeshivos had to relocate, Rav Zalman served as head of the Vaad Hayeshivos.

Only after Vilna was taken over by the Bolsheviks did Rav Zalman flee and escape to Eretz Yisrael.

Rav Zalman was a founder of the Vaad Hayeshivos in Eretz Yisrael, serving as its leader. He also helped found Chinuch Atzmai.

In 1611, English explorer Henry Hudson, his son and several other people were set adrift in present-day Hudson Bay by mutineers.

In 1911, Britain’s King George V was crowned at Westminster Abbey.

In 1944, President Franklin D. Roosevelt signed the Servicemen’s Readjustment Act of 1944, more popularly known as the “GI Bill of Rights.”

In 1970, President Nixon signed a measure lowering the voting age to 18.