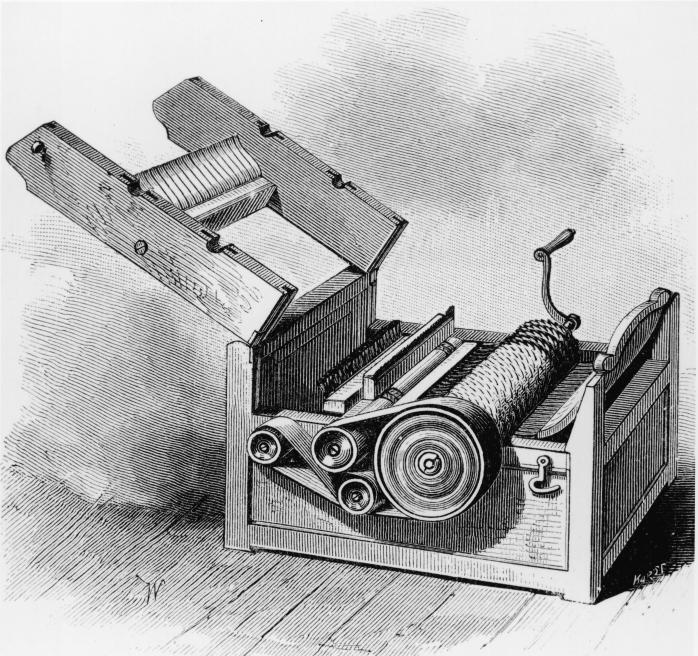 Moshe Rabbeinu sprinkled the freshly produced Mei Chattas, (from the ashes of the Parah Adumah), on the members of Shevet Levi.

In 5704/1944, the Nazis, ym”s, raided the Kovno ghetto and removed all the children for execution.

Reb Eliezer Yerucham was the son-in-law of Harav Chaim Halberstam of Sanz, the Divrei Chaim, having married his daughter Rebbetzin Yuta.

After the petirah of the Divrei Chaim, in 5636/1876, Reb Eliezer Yerucham left Sanz, and after the passing of his zivug sheini, he got married again, to the daughter of Harav Nisan, a Dayan in Shinaveh.

Reb Eliezer Yerucham later settled in Cracow, where he was named Rebbe.

His sons were Harav Mendel of Yaslow and Harav Yonah of Yaslow. His sons-in-law were Harav Mordechai Yaakov Horowitz, Rav of Oleinov; Harav Pesach Dovid Miller of Bukovsk; and Harav Elazar Meir Kleinman of Teshin.

In 1951, during the Korean War, United Nations forces recaptured Seoul.

In 1962, Democrat Edward M. Kennedy officially launched in Boston his successful candidacy for the U.S. Senate seat from Massachusetts once held by his brother, President John F. Kennedy. (Edward Kennedy served in the Senate for nearly 47 years.)

In 1964, a jury in Dallas found Jack Ruby guilty of murdering Lee Harvey Oswald, the accused assassin of President John F. Kennedy, and sentenced him to death. (Both the conviction and death sentence were later overturned, but Ruby died before he could be retried.)

In 1967, the body of President John F. Kennedy was moved from a temporary grave to a permanent memorial site at Arlington National Cemetery.

In 1991, a British court overturned the wrongful convictions of the “Birmingham Six,” who had spent 16 years in prison for a 1974 Irish Republican Army bombing, and ordered them released.