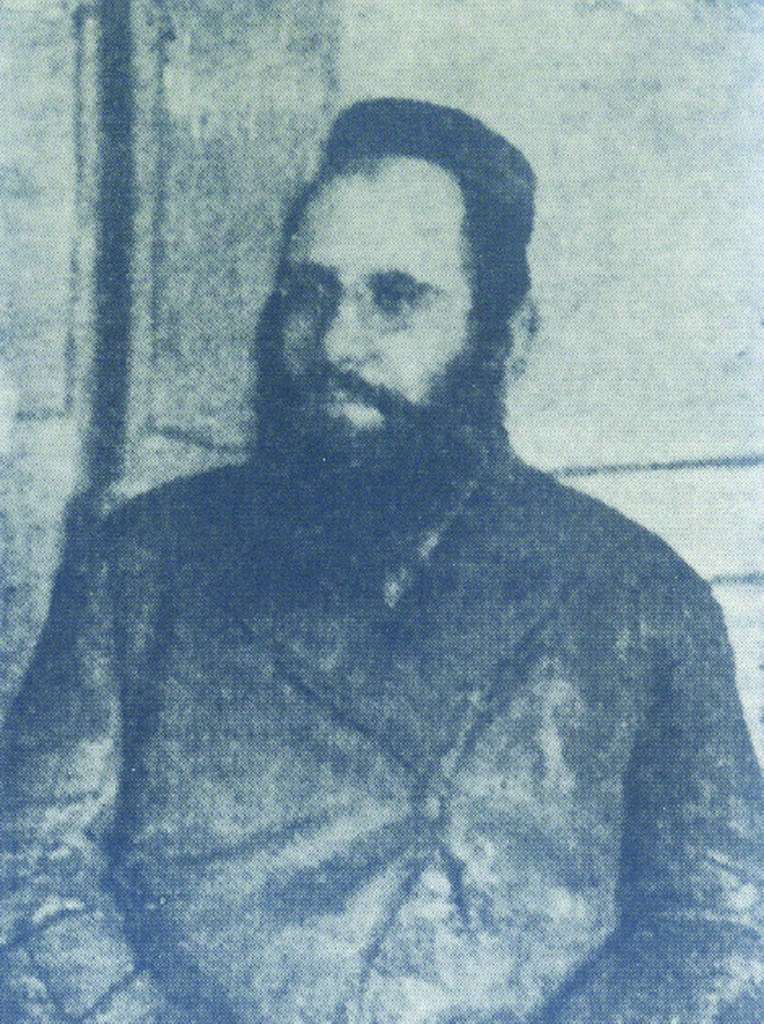 Harav Chaim Hager was the son of Harav Moshe of Kossov, a descendant of the Toras Chaim of Kossov (founder of the Kossov-Vizhnitz dynasty).

Among his famous chassidim was Harav Dovid Sperber, the Brashover Rav and mechaber of Afarkaste D’Anya.

In 5695/1935, Reb Chaim visited Eretz Yisrael. On his return he wanted to move there, but his chassidim begged him to stay on. In World War II, Reb Chaim moved to the ghetto in Kolomai. His Rebbetzin and his daughter (a kallah at the time) were killed there in 5702/1942. The chassidim worked on an escape plan for the Rebbe and asked him to return to Kossov for that.

Hiding in a bunker, he escaped an aktzia, and decided to return to Kolomai. The Yidden who had paid a fortune to Hungarian guides asked them to wait another few days until they could bring Reb Chaim back. They refused, but said they would return on September 12.

Two days earlier, a group of chassidim set off for Kolomai to return the Rebbe to Kossov; however, the Rebbe refused to travel, as it was Shabbos. On Motzoei Shabbos, the Nazis conducted a thorough aktzia in Kolomai and took the Rebbe and his sons to Lelov.

The Rebbe couldn’t tolerate the heat and the lack of air and water in the transport and he was niftar on 30 Tishrei, the first day of Rosh Chodesh Cheshvan, 5703/1942. All his sons were killed during the War. Hashem yikom damam.

In 1777, Gen. George Washington’s troops launched an assault on the British at Germantown, Pa., resulting in heavy American casualties.

In 1822, the 19th president of the United States, Rutherford B. Hayes, was born in Delaware, Ohio.

In 1861, during the Civil War, the United States Navy authorized construction of the first ironclad ship, the USS Monitor.

In 1887, the International Herald Tribune had its beginnings as the Paris Herald, a European edition of the New York Herald.

In 1940, Adolf Hitler and Benito Mussolini conferred at Brenner Pass in the Alps.

In 1957, the Space Age began as the Soviet Union launched Sputnik 1, the first artificial satellite, into orbit.

James R. Hoffa was elected president of the International Brotherhood of Teamsters.

In 1958, the first trans-Atlantic passenger jetliner service was begun by the British Overseas Airways Corporation (BOAC) with flights between London and New York.

In 1959, the Soviet Union launched Luna 3, a space probe which transmitted images of the far side of the moon.

In 1991, 26 nations, including the United States, signed the Madrid Protocol, which imposed a 50-year ban on oil exploration and mining in Antarctica.