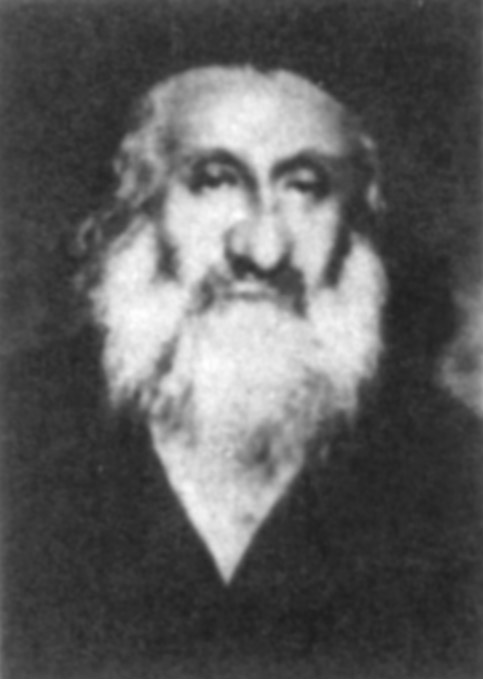 The young Reb Yossele was acknowledged to be a phenomenal genius. He received semichah from the Chelkas Yoav of Kinsk and the Gaon Harav Eliyahu Chaim Meisels of Lodz. He married the daughter of Harav Chaim Elazer Waks, author of Nefesh Chayah.

At the young age of 27, Reb Yosef was appointed Rav of Ostrova. When his father was ­niftar in 5678 (1918), he was named to succeed him as the leader of ­Amshinover Chassidim. Even as many Chassidim flocked to his door he continued learning with great hasmadah.

In his last year a heart ailment rendered him very weak; during this illness the names Yerachmiel Ahron were added to his name. He moved to Otwock, where he was niftar on the third of Shevat, 5696 (1936).

In 1794, President George Washington approved a measure adding two stars and two stripes to the American flag, following the admission of Vermont and Kentucky to the Union. (The number of stripes was later reduced to the original 13.)

In 1990, L. Douglas Wilder of Virginia became the nation’s first elected black governor as he took the oath of office in Richmond.