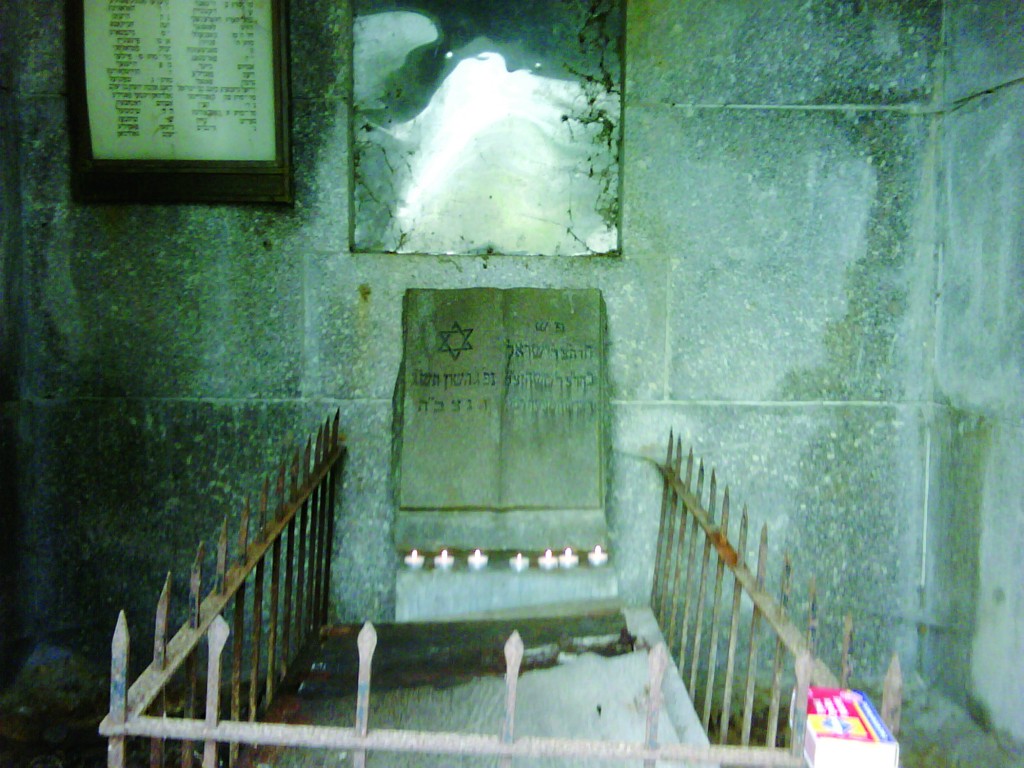 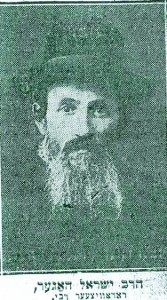 Besides his activities on behalf of Yiddishkeit in America, Reb Yisrael supported the beis medrash of his father in Tzfas, sending large sums of money for its upkeep. He also founded and sponsored an orphanage there.

Reb Yisrael was niftar on 3 Cheshvan 5703/1942 at age 66. He was buried in the Beth David Cemetery in Long Island, where an ohel was built over his kever.

In 1934, Chinese Communists, under siege by the Nationalists, began their “long march” lasting a year from southeastern to northwestern China.

In 1943, Chicago Mayor Edward J. Kelly officially opened the city’s new subway system during a ceremony at the State and Madison Street station.

In 1962, President John F. Kennedy was informed that reconnaissance photographs had revealed the presence of missile bases in Cuba.

In 1987, a 58-1/2-hour drama in Midland, Texas, ended happily as rescuers freed Jessica McClure, an 18-month-old girl trapped in an abandoned well.