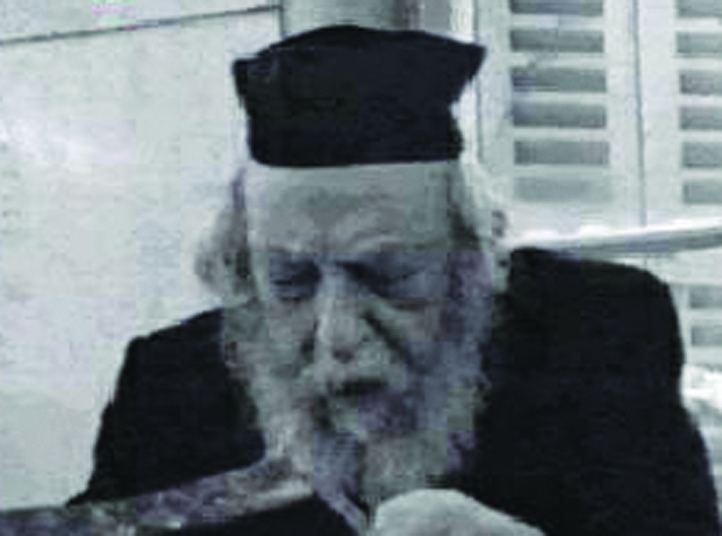 In 3448/313 B.C.E, after the victory of Geviha ben Pesisa three days earlier, Yishmaelites, Egyptians and Canaanites retreated and left their fields and properties to the Jews.

Harav Yisrael Zev Gustman ben Harav Avraham Tzvi was born in 5670/1910. In his youth, he learned in Yeshivas Mir, where he was the chavrusa of Harav Chaim Shmuelevitz, zt”l, later Rosh Yeshivah of Mir.

From there, he went to learn under Harav Shimon Shkop at Grodno, and he became the son-in-law of Harav Meir Bessin, who was the Rav of Shnipishock, an area near Vilna, and a member of the beis din of Harav Chaim Ozer Grodzinsky, the Rav of Vilna.

Following the petirah of Harav Meir, between the engagement and the wedding, Reb Yisrael Zev was appointed to fill his place on the beis din, and as Rav of Shnipishock. He was also appointed Rosh Yeshivah of Yeshivas Ramailes in Vilna. 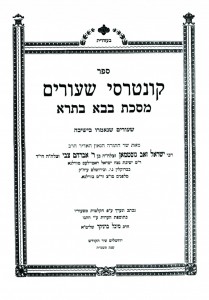 During the war, Reb Yisrael Zev hid from the Nazis with the partisans in the forests. After the war, he became the Rav of the remnants of the community in Vilna.

His son, Meir, was killed during the war.

In 5709/1949 he was able to escape to America, where he re-established his yeshivah in Crown Heights.

In 5631/1971, he moved the yeshivah to the Rechaviah neighborhood in Yerushalayim, where it continues until today.

Reb Yisrael Zev is best known for his multi-volume Kuntresei Shiurim, an edited and expanded version of his weekly shiurim, which set forth a new concept in learning Gemara. His analysis is as topical and far-ranging as his Rebbi’s, Harav Shimon Shkop, but his conceptual approach to the various sugyos is unique. Each topic is examined in its entirety following a logical sequence of its elements.

In 1513, troops of the Swiss Confederation defeated the French in the Battle of Novara.

In 1912, the greatest volcanic eruption of the 20th century took place as Novarupta in Alaska began a series of explosive episodes over a 60-hour period.

In 1932, the Senate approved, and President Herbert Hoover signed, a Revenue Act containing the first federal gasoline tax, which was one cent per gallon.

In 1944, Allied forces stormed the beaches of Normandy, France, on “D-Day,” beginning the liberation of German-occupied Western Europe during World War II.

In 1968, Sen. Robert F. Kennedy died at Good Samaritan Hospital in Los Angeles, a day after he was shot by Sirhan Bishara Sirhan.

In 1982, Israeli forces went into Lebanon to drive Palestine Liberation Organization terrorists out of the country. (The Israelis withdrew in June 1985.)

In 1985, authorities in Brazil exhumed a body later identified as the remains of Dr. Josef Mengele, the notorious “Angel of Death” of the Nazi Holocaust.