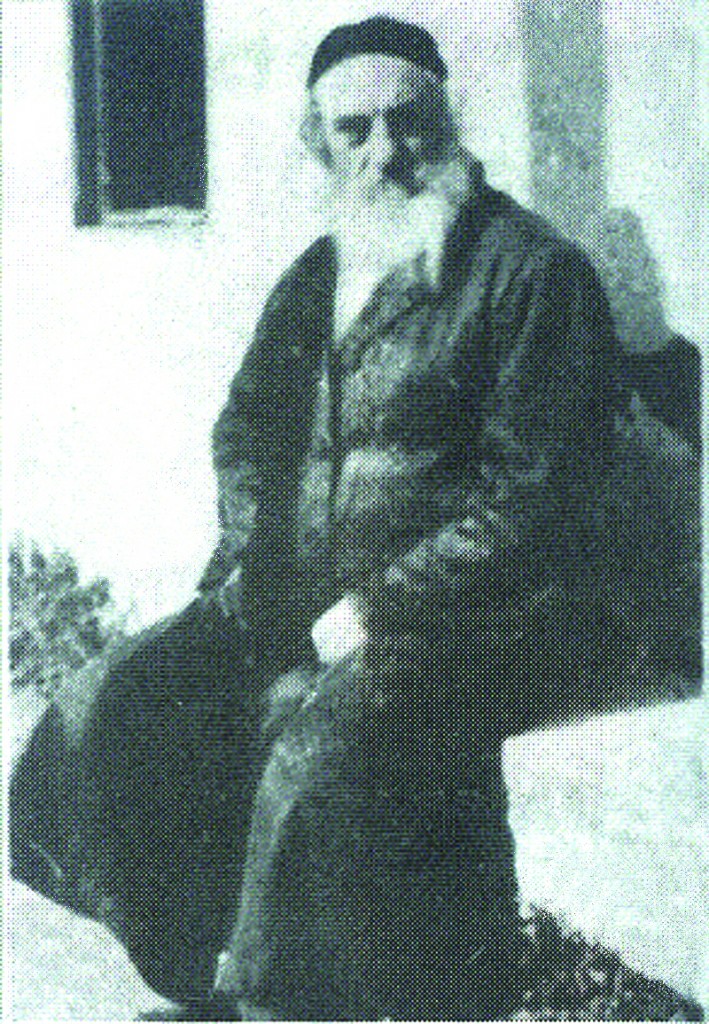 In 3680/81 B.C.E., Rabi Shimon Ben Shetach successfully completed the ejection of the Tzedokim (Sadducees), who had dominated the Sanhedrin, replacing them with his Torah-loyal Dayanim.

Harav Menashe Yitzchak Meir Eichenstein was the son of Harav Asher Yeshayah of Prochnick, a scion of the Ziditchover dynasty.

Reb Menashe Yitzchak Meir married the daughter of Harav Shimon Shiff of Lizhensk, a descendant of the Rebbe Reb Elimelech of Lizhensk.

He traveled to many chassidic courts and was close with the Rebbes of his era. He was especially close with Harav Yissachar Dov of Belz, zy”a.

After the petirah of his father, Reb Menashe Yitzchak Meir was named Rebbe of Ziditchov. Following World War II, he moved to Eretz Yisrael, where he founded his beis medrash, a center of Ziditchover Chassidim, in Petach Tikvah.

Reb Menashe Yitzchak Meir was niftar on 27 Teves 5731/1971. He was buried on Har Hamenuchos in Yerushalayim.

He was succeeded as Ziditchover Rebbe in Petach Tikvah by his nephew Harav Yissachar Berish Eichenstein, shlita.

In 1790, President George Washington delivered his first State of the Union address to Congress in New York.

In 1918, President Woodrow Wilson outlined his Fourteen Points for lasting peace after World War I. Mississippi became the first state to ratify the 18th Amendment to the Constitution, which established Prohibition.

In 1964, President Lyndon B. Johnson, in his State of the Union address, declared an “unconditional war on poverty in America.”