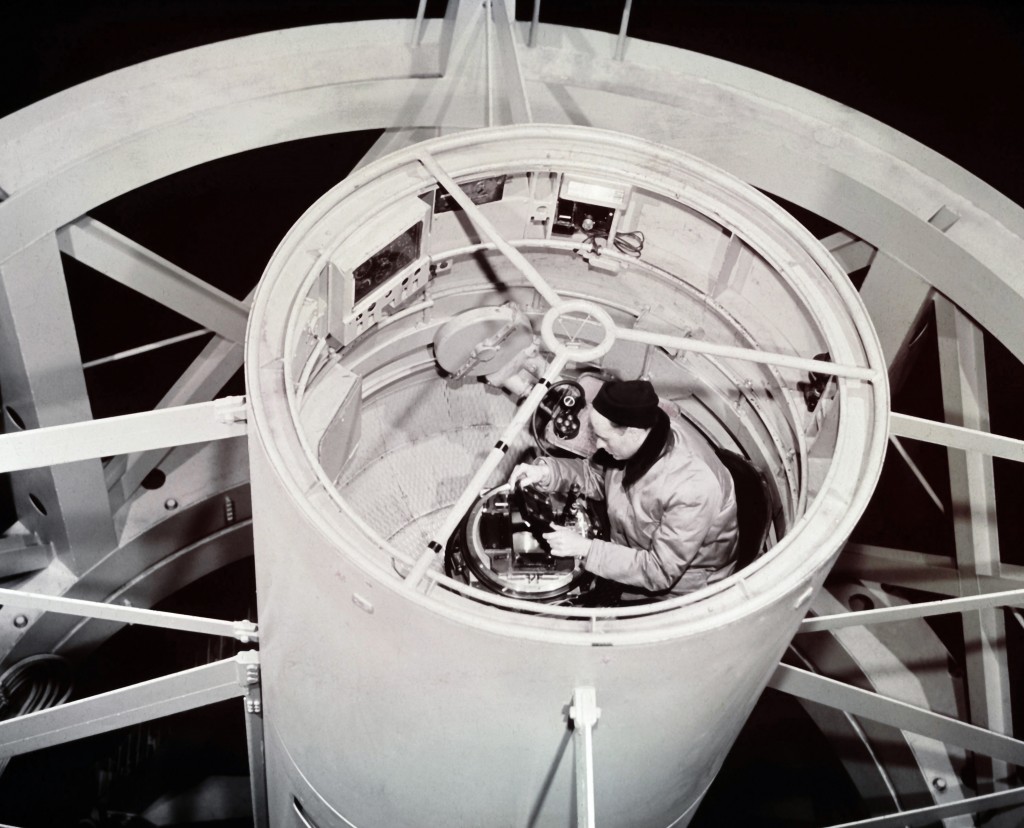 In 3448, 313 B.C.E, in the presence of Alexander Mokdon (Alexander of Macedonia), Geviha ben Pesisa, the Jewish delegate, won the debate against the Yishmaelites, Egyptians and Canaanites in their claim to Eretz Yisrael, as cited in Megillas Taanis.

In 3875/115, the Tanna’im Rabi Shimon ben Gamliel, Rabi Yishmael ben Elisha Kohen Gadol, and Rabi Chanina Sgan Hakohanim of the Asarah Harugei Malchus were killed by the Romans. A taanis tzaddikim was decreed to mark this tragic event, as mentioned in Megillas Taanis and Shulchan Aruch Orach Chaim 580.

Harav Chaim Sofer was the son of Harav Mordechai Efraim Fishel of Pressburg. He was born in Pressburg in 5576/1816. Reb Chaim’s brothers were also noted Gedolim.

He learned in the yeshivah of Harav Binyamin Wolf Lev, mechaber of  Shaarei Torah, and later in the esteemed yeshivah of the Chasam Sofer.

Reb Chaim was known as an outstanding gaon, especially in the field of halachah. Many halachic she’eilos were addressed to him from many Gedolei Yisrael. These formed the basis for his 10-volume work She’eilos U’teshuvos Machaneh Chaim.

Reb Chaim served as Rav in Gyömöre, Sajószentpéter, and Munkacz. He was later appointed Rav in Budapest.

Reb Chaim wrote a number of sefarim, including the aforementioned She’eilos U’teshuvos Machaneh Chaim, Kol Sofer on the Mishnayos, Shaarei Chaim on the Torah and Tehillim, Peles Chaim and other works.

In 1621, the Dutch West India Co. received its charter for a trade monopoly in parts of the Americas and Africa.

In 1948, the 200-inch reflecting Hale Telescope at the Palomar Mountain Observatory in California was dedicated.

In 1965, astronaut Edward White became the first American to “walk” in space during the flight of Gemini 4.