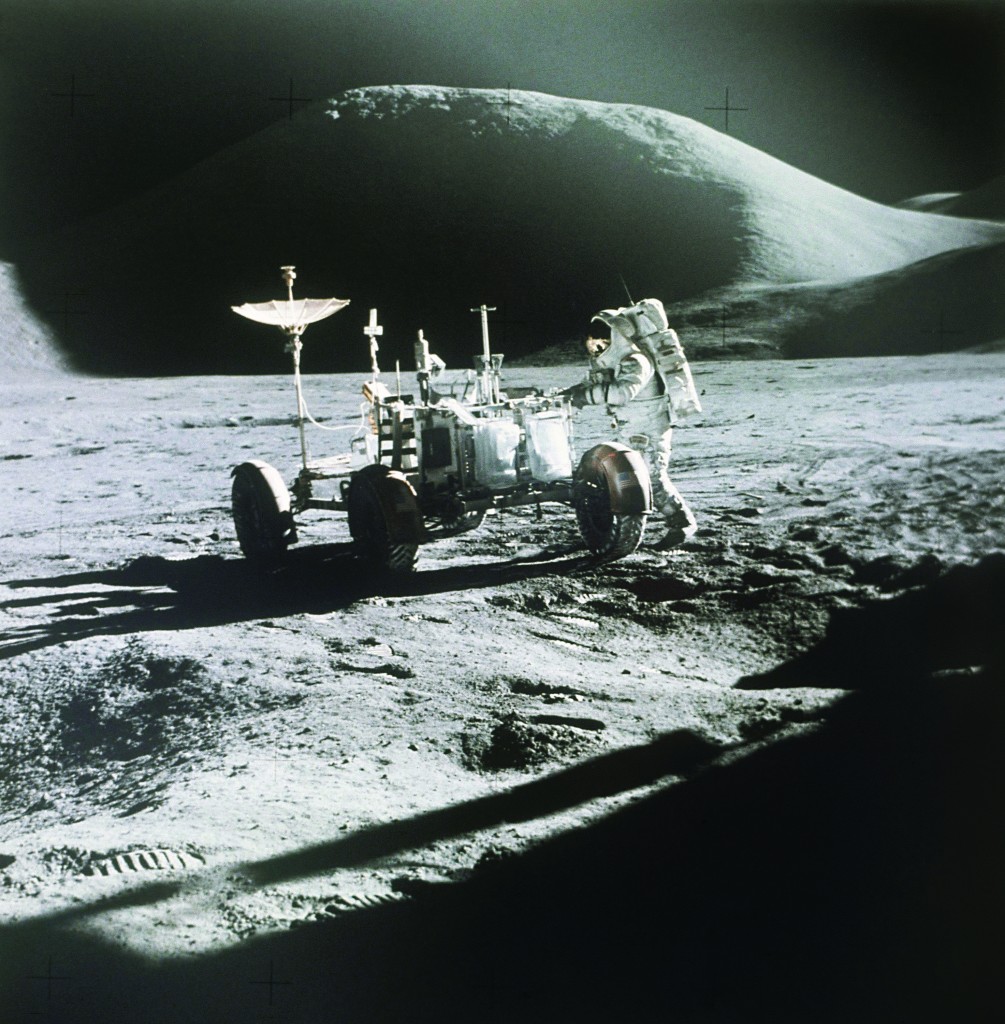 According to Megillas Taanis the Chashmona’im reinstated the rule of Jewish civil law, replacing Hellenic secular law, and declared this day a Yom Tov.

According to the Gemara, however (Bava Basra 115), this incident took place on 24 Teves.

Harav Dovid Ortinberg was the son of Harav Yisrael Tzvi, who was one of the inner group of Chassidim of the Saraf of Strelisk. Reb Yisrael Tzvi was a descendant of Harav Zev Wolf of Zhitomir, the Ohr Hameir.

After the petirah of the Strelisker Rebbe, Reb Yisrael Tzvi went to the Ruzhiner Rebbe. His son, Reb Dudia as he was called, was a devoted Chassid of the Ruzhiner and later of his children.

Even as Rav, Reb Dudia continued to travel to the Ruzhiner Rebbe, and later to his son, Harav Avraham Yaakov, the Sadigura Rebbe, and then to his son, the Boyaner Rebbe. He was noted for his bitul to his Rebbes, despite being a Rav and talmid chacham or, as some Chassidim said, because of that.

On July 31, 1777, the Marquis de Lafayette, a 19-year-old French nobleman, was made a major-general in the American Continental Army.

In 1942, Oxfam International had its beginnings as the Oxford Committee for Famine Relief was founded in England.

In 1971, Apollo 15 crew members David Scott and James Irwin became the first astronauts to use a lunar rover on the surface of the moon.

In 1972, Democratic vice-presidential candidate Thomas Eagleton withdrew from the ticket with George McGovern following disclosures that Eagleton had once undergone psychiatric treatment.