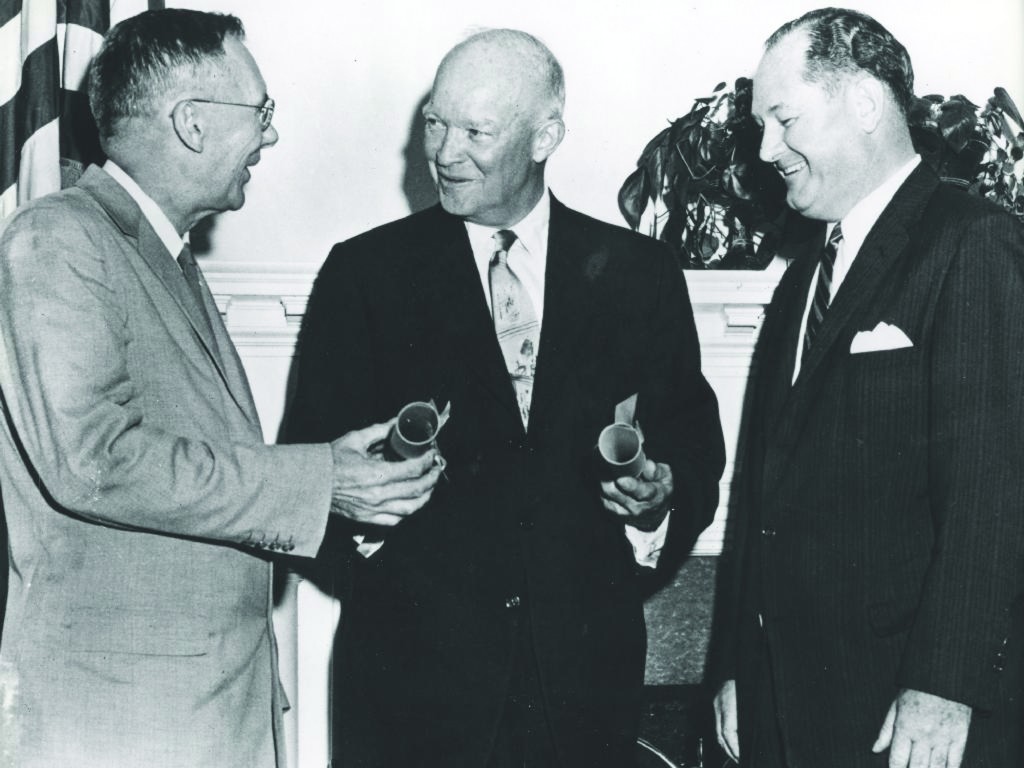 In 4261/501 C.E., a violent earthquake rocked Eretz Yisrael, destroying the city of Acco.

Harav Eliyahu Hakohen Dushnitzer was born in a small village near Lomza in 5636/1876. His father was Harav Yosef.

During these years, as he grew in Torah, Reb Eliyahu garnered an abundance of yiras Shamayim and sheleimus in middos. These special attributes stayed with him all his life, and he instilled them in his talmidim.

In 5686/1926, with the establishment of the Lomza Yeshivah in Petach Tikvah, Reb Eliyahu was asked to be maggid shiur and Mashgiach. He moved to Eretz Yisrael and served in these capacities until his petirah.

Many future Gedolei Yisrael were among his talmidim. To name a few of the more famous ones: the Maggid Harav Shalom Schwadron, zt”l; Harav Elazar Menachem Shach, zt”l; and, ybl”c, Harav Chaim Kanievsky, shlita.

Reb Eliyahu used to go around imploring the storekeepers to close for Shabbos.

He was so particular concerning bitul Torah that he scheduled the levayah of his Rebbetzin for bein hasedarim.

In 1588, the English attacked the Spanish Armada in the Battle of Gravelines, resulting in an English victory.

In 1900, Italian King Humbert I was assassinated by an anarchist; he was succeeded by his son, Victor Emmanuel III.

In 1957, the International Atomic Energy Agency was established.

In 1967, an accidental rocket launch aboard the super-carrier USS Forrestal in the Gulf of Tonkin resulted in a fire and explosions that killed 134 servicemen.

In 1975, President Gerald R. Ford became the first U.S. president to visit the site of the Nazi concentration camp Auschwitz in Poland.

In 1980, a state funeral was held in Cairo, Egypt, for the deposed Shah of Iran, who had died two days earlier at age 60.

In 1993, the Israeli Supreme Court acquitted retired Ohio autoworker John Demjanjuk of being Nazi death camp guard “Ivan the Terrible” and threw out his death sentence; Demjanjuk was set free.