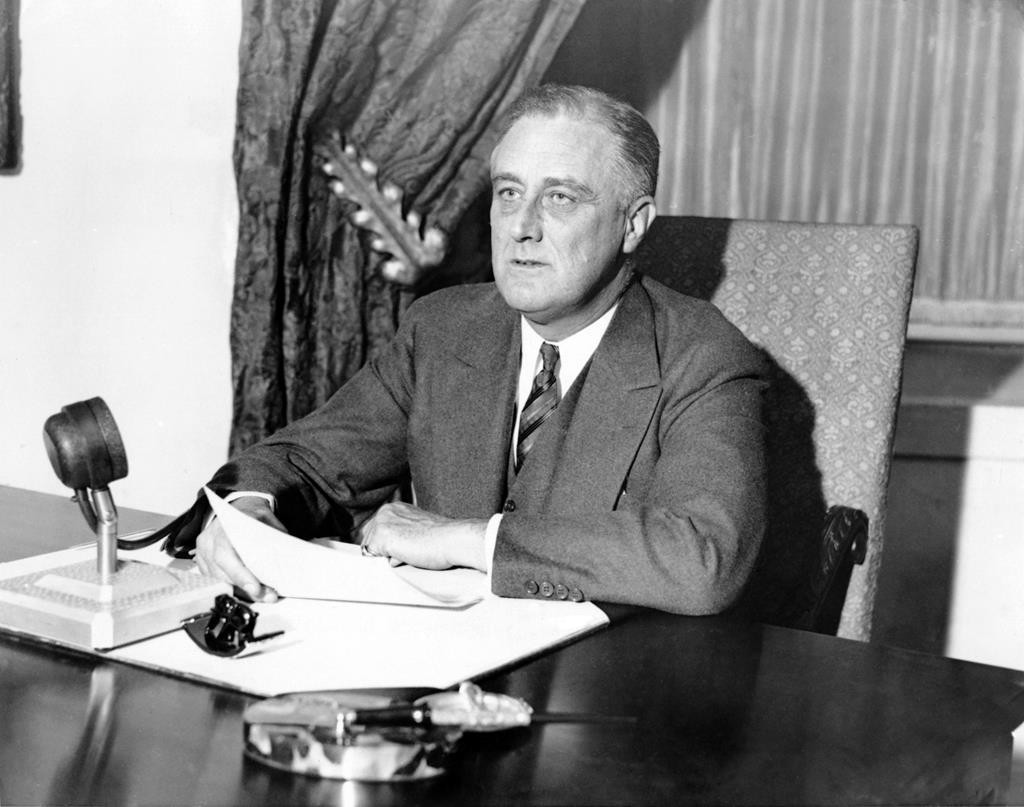 In 4996/1236, the Jews of Narbonne, France, were saved from a mob. After a Jew quarreled with a wealthy gentile fish merchant, the fish merchant suddenly died. Angry mobs attacked the Jewish community and confiscated the sefarim of the Rav, Harav Meir ben Harav Yitzchak, claiming that he was at fault in the merchant’s death.

The Jews were saved when the ruler, Baron Emmerich, intervened and restored order. This is the oldest known community Purim.

Harav Binyamin Fuchs was born on 11 Tishrei 5637/1876. His father, Harav Moshe Tzvi, was Rav of Sered and Grosvardein.

Reb Binyamin learned in his father’s yeshivah, and later in the yeshivos of Harav Yehudah Greenwald in Satmar and Harav Mordechai Leib Winkler in Brezava; and in Pressburg under Harav Simchah Bunim Sofer.

Reb Binyamin was known as a lamdan and a speaker, delivering many profound drashos. He was at the forefront of the fight against those who wished to wreak havoc on Torah-true Yiddishkeit.

He used his connections with the local government to benefit his brethren in times of strife.

In 1664, England’s King Charles II granted an area of land on the East Coast of present-day North America, known as New Netherland, to his brother James, the Duke of York.

In 1938, the Anschluss, merging Austria with Nazi Germany, took place as German forces crossed the border between the two countries.

In 1940, Finland and the Soviet Union concluded an armistice during World War II. (Fighting between the two countries flared again the following year.)

In 1971, Hafez Assad was confirmed as president of Syria in a referendum.