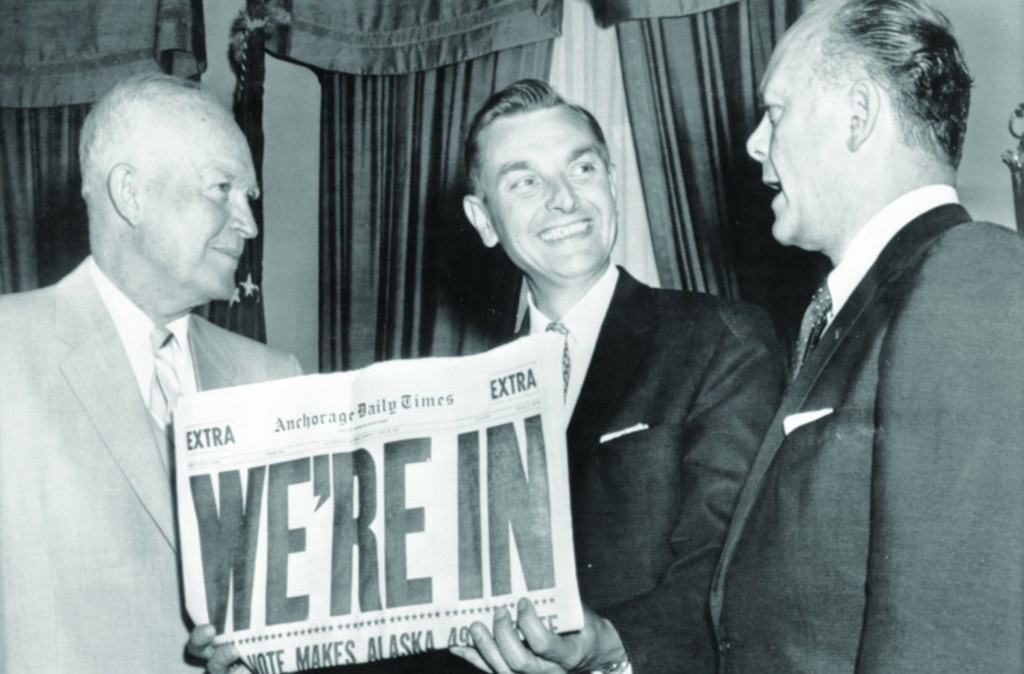 Harav Moshe Aryeh Freund, a descendant of the Rema, the Maharshal, the Shach and the Beis Yosef, was born in 5664/1904 in the Hungarian town of Honiad where his father, Harav Yisrael, served as Av Beis Din.

His paternal grandfather was Harav Avraham Yehoshua Freund, the Naszoider Rav; his mother was the daughter of Harav Zev Goldberger, the Rav of Honiad.

At 16 he married the daughter of Harav Baruch Goldberger, who was a distant relative.

Before World War II, Reb Moshe Aryeh served as Rosh Yeshivah in Satmar. In 1944, the Nazis deported the entire family to Auschwitz, where his wife and all nine of his children died at the hands of the Nazis; only Reb Moshe Aryeh survived. Hashem yinkom damam.

Following the petirah of the Satmar Rebbe, on 26 Av 5739/1979, Reb Moshe Aryeh was elected Rosh Av Beis Din (Raavad) of the Eidah Chareidis in Yerushalayim.

When Harav Yitzchak Yaakov Weiss was niftar in Sivan 5749/1989, Reb Moshe Aryeh was appointed Gaon Av Beis Din (Gaavad) of the Eidah Chareidis, a position he held until his petirah.

In his later years, he was fondly known as the Yerushalayimer Rav. He was close with all the Gedolim and all the Admorim of his time. He wrote Ateres Yehoshua on the Torah.

Reb Moshe Aryeh was niftar on 20 Elul of the year 5756/1996 at the age of 92, and buried on Har Hazeisim. Numerous mosdos were named after him in Yerushalayim. In Beit Shemesh there is Kiryas Harema (Rema = Reb Moshe Aryeh).

In 1913, the newly completed Keokuk Dam in Iowa was dedicated.

In 1936, the Anglo-Egyptian Treaty, calling for most British troops to leave Egypt, was signed in Montreux, Switzerland. (It was abrogated by Egypt in 1951.)

In 1964, President Lyndon B. Johnson was nominated for a term of office in his own right at the Democratic National Convention in Atlantic City, N.J.

In 1968, the Democratic National Convention opened in Chicago.