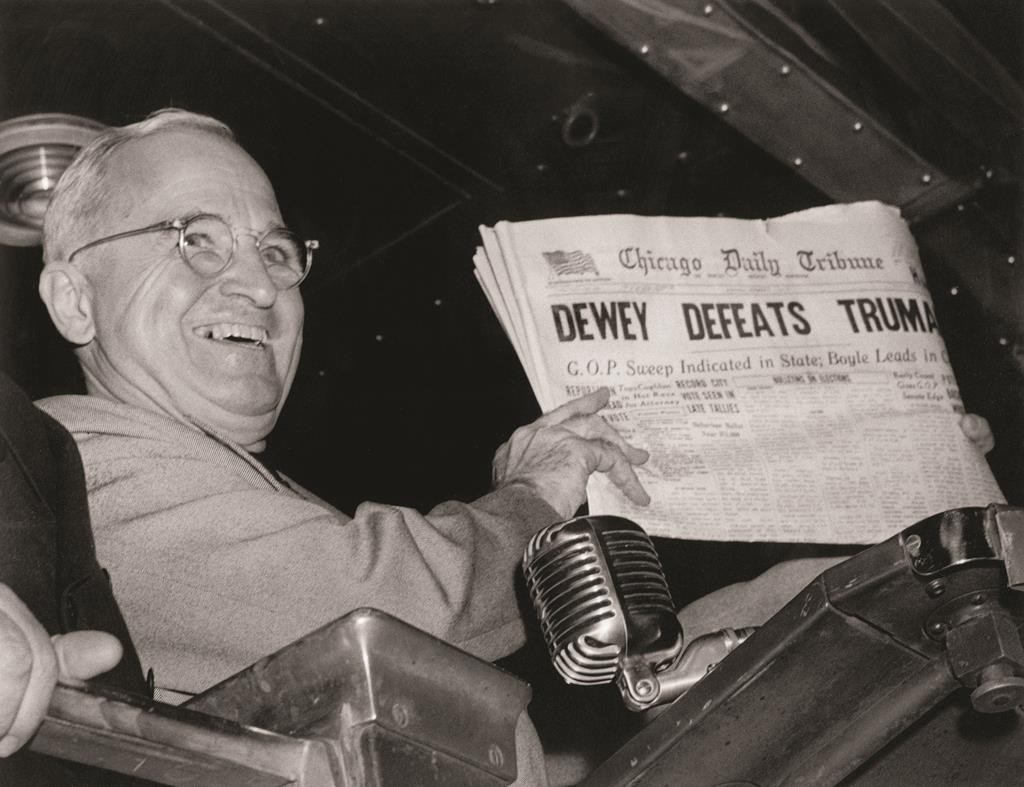 Reb Yisrael Yitzchak was the son-in-law of Harav Chaim of Nadarzin, also a scion of the Vorka dynasty.

Reb Yisrael Yitzchak was renowned as an outstanding lamdan who dedicated his life to learning Torah near the court of his father.

When his father, Reb Shimon, was niftar on 20 Tishrei 5687/1926, most of the Chassidim chose the eldest son, Harav Menachem Mendel of Otvotsk, as the new Rebbe. Reb Menachem Mendel, however, felt that the leadership belonged to his younger brother, Reb Yisrael Yitzchak, but the Chassidim were not willing to leave him. When Reb Menachem Mendel was niftar suddenly on 18 Adar 5689/1929, just two years after becoming Rebbe, the majority of the Chassidim flocked to Reb Yisrael Yitzchak in Skernevitz. (As Reb Mendel was childless, there was no son to succeed him.) Some went to the youngest son of Reb Shimon, Harav Dov Ber, who lived in Loivitch and was known as the Skernevitz-Loivitch Rebbe.

During World War II, when the Nazis bombed Skernevitz, Reb Yisrael Yitzchak fled the city by wagon to Raavah. But there he was caught by the Nazis and sent to a forced labor camp in Germany.

Later, Reb Yisrael Yitzchak returned to Warsaw, a broken man. He was niftar in the Warsaw Ghetto after falling ill.

Reb Yisrael Yitzchak had two sons. One, Reb Yehoshua Moshe, was niftar in his lifetime, while his son Harav Yaakov Yehudah and his son-in-law Harav Hirsch Shedrovitzki were killed in the war. Hashem yinkom damam.

In 1889, North Dakota and South Dakota became the 39th and 40th states with the signing of proclamations by President Benjamin Harrison.

In 1914, during World War I, Russia declared war on the Ottoman Empire.

In 2000, an American astronaut and two Russian cosmonauts became the first residents of the international space station, naming it Alpha.