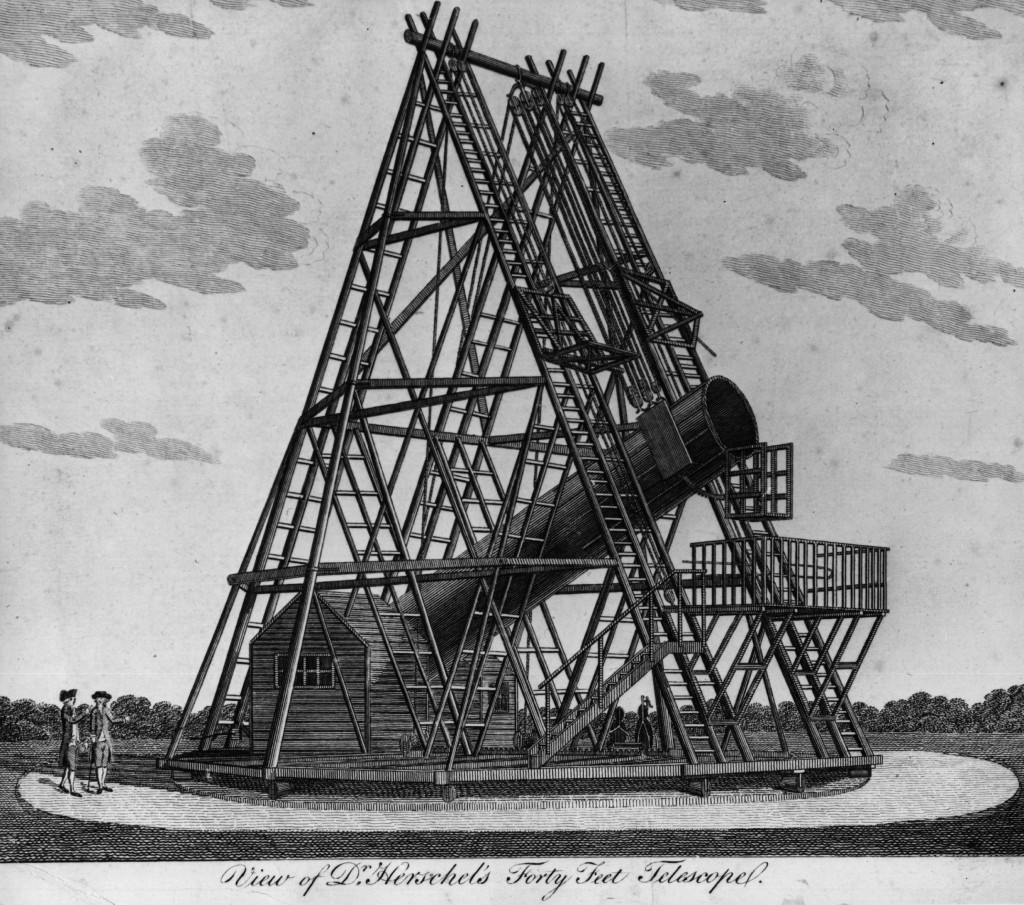 Moshe Rabbeinu carried out the commandment of Parah Adumah for the first time.

In 5252/1492, King Ferdinand and Queen Isabella signed the decree expelling the Jews from Spain. It was ultimately carried out on Tishah B’Av of that year.

Harav Nesanel Emreich was the son of Harav Binyamin Wolf, who served as Rav in Neustadt and wrote the sefer Amtachas Binyamin on maseches Krisus.

Reb Nesanel, as per his grandfather’s brachah, went on to become a talmid chacham and served as Rav of Illawa.

In 1781, the seventh planet of the solar system, Uranus, was discovered by Sir William Herschel.

In 1901, the 23rd President of the United States, Benjamin Harrison, died in Indianapolis at age 67.

In 1969, the Apollo 9 astronauts splashed down, ending a mission that included the successful testing of the Lunar Module.

In 1988, yielding to student protests, the board of trustees of Gallaudet University in Washington D.C., a liberal arts college for the hearing-impaired, chose I. King Jordan to become the school’s first deaf president.