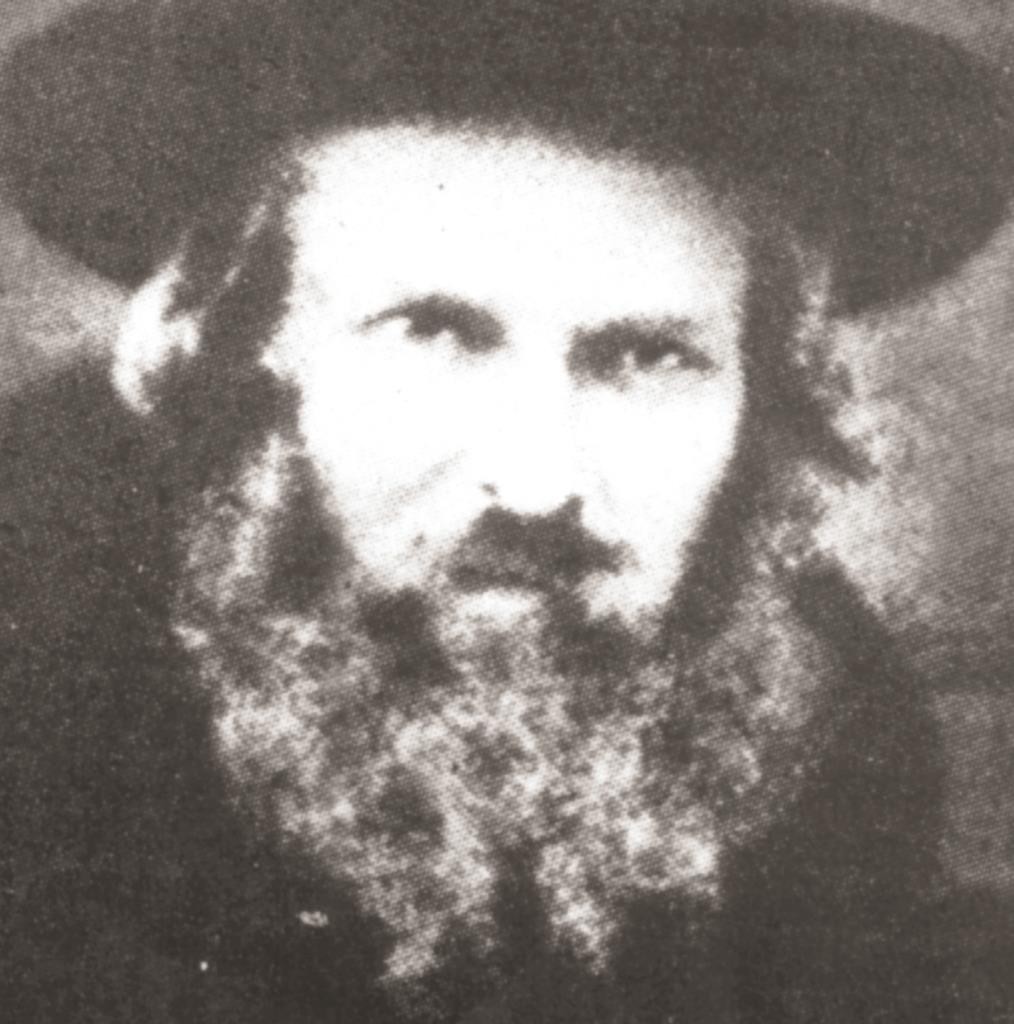 In 5554/1793, the Jews of Strasbourg, France, were forbidden to circumcise their infants, to wear beards or to own Hebrew books.

Harav Chaim Zvi Ehrenreich was born in 5635/1875 in Savrantz to Harav Yaakov Ehrenreich. Chaim Zvi was nine years old when his grandfather, the Kol Aryeh, was niftar.

From his earliest years, Rav Chaim Zvi loved Torah and studied it constantly.

When Rav Chaim Zvi was of marriageable age, he was well known for his knowledge of Shas and poskim, and particularly of halachah. His maternal uncle, Harav Naftali Schwartz, author of Beis Naftali, took him as his daughter’s chassan.

Preparations for the wedding began, but before it could take place, Rav Naftali suddenly passed away. The family postponed the wedding for half a year. After the wedding finally took place, the couple settled near Rav Naftali’s widow in Mahd.

The Mahd community was anxious to appoint Rav Chaim Zvi to fill his late father-in-law’s position as Rav of the town. Though he was eminently qualified, he was too modest to assume the position. Finally, after many entreaties, he acquiesced instead to being made Dayan and Moreh Tzedek, and the community looked elsewhere for a Rav.

Rav Chaim Zvi was Dayan in Mahd for over 30 years.

At age 57 he finally accepted the Rabbinate of Mahd, but to the grief of family, students, townspeople and followers, he fell critically ill just four years later. He lay on his deathbed for an entire year before succumbing on 18 Kislev 5697/1936, at 62.

After his passing, his son Harav Moshe Yehudah Ehrenreich began collecting his teshuvos for publication. It took six years, but in 5703/1943, in the middle of the war, he had the merit of publishing She’eilos U’teshuvos Kav Chaim, comprising 102 (gematria of kav) teshuvos in practical halachah.

Although Kav Chaim was published and appreciated, it could hardly be distributed under the tragic circumstances of the day. When the war was over, nothing remained but a single copy which had been tenaciously preserved against all odds by Rav Chaim Zvi’s younger son, Harav Eliezer Ehrenreich, the Mahder Rav. In 5731/1971, he republished it in an expanded version.

In 1782, the United States and Britain signed preliminary peace articles in Paris, ending the Revolutionary War.

In 1936, London’s famed Crystal Palace, constructed for the Great Exhibition of 1851, was destroyed in a fire.

In 1966, the former British colony of Barbados became independent.